Intelligence is a risk mitigation differentiator for organizations around the world. Tailored intelligence can help security teams proactively manage risk, respond to potential incidents quicker and in a more informed manner, avoid human errors, and even help combat the challenge of hiring and retaining qualified employees.

But the increase of analytics, platforms and solutions available to enterprises today presents the challenge of security leaders sorting through the noise to find technologies and solutions that will work for them and provide data that’s not only meaningful, but perhaps just as importantly, manageable.

“The trick is to integrate new opportunities and technologies into a sustainable business model and try to keep platform proliferation to a minimum. That’s of the key challenges for technology — there are a lot of new platforms and tech, but the same number (or less) people to operate them,” says Mark Edmonds, Manager of Security Capability at Sydney Trains.

With such a large footprint, Sydney Trains is always on the lookout for new solutions and technologies to help with security, safety and efficiency. The organization isn’t afraid to spend money on new technologies to mitigate risk or improve operations and efficiencies. “That ‘room to fail’ is critical because it encourages us to keep identifying new opportunities and technology. More often than not, this pays off,” Edmonds says.

Over the past several years, Sydney Trains has implemented a number of technologies and solutions to aid the security team in doing its job. The main security tool for Sydney Trains, Edmonds says, is its video surveillance platform. The organization recently completed an AUD $90 million upgrade to its camera system, converting more than 13,000 cameras to 100% IP. The most important part of the new system, Edmonds says, are the new business-enabling opportunities. From a security perspective, that means using video analytics.

“We can use video analytics to detect trespassing, fare evasion, crowding, fighting and anti-social behavior. We are on a journey here, having deployed a few of these types of capabilities, and we are still playing around with other capabilities,” he says. “The main objective is to extract better value from our cameras, all with the same number of staff.” 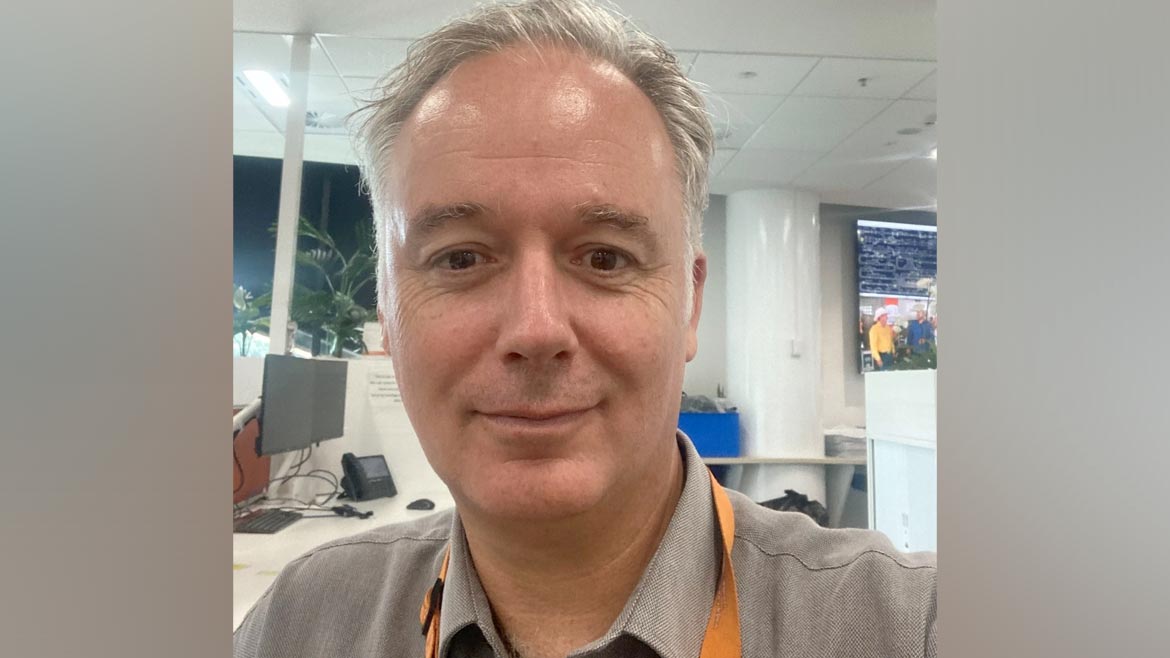 This means quicker incident response and better situational awareness to make informed decisions. The possibilities are numerous, but Edmonds says the key is to keep it manageable and on as few central platforms as possible because the new technology does not come with more team members.

One of the ways Sydney Trains is using artificial intelligence is for people counting at unstaffed/ungated stations to compare patronage numbers against ticketing system numbers and identify potential fare evasion. They are also employing analytics for identifying trespassers in the train tunnels. The organization started marketing its technology publicly in the hopes that it will also serve as a deterrent. “It is meant to be a deterrent, but that being said, we have detected a number of offenders, so it’s proving effective in detecting people,” Edmonds says. The organization is also using covert cameras placed throughout rail corridors to protect against vandalism.

“Vandalism costs us AUD $34 million per annum. The people committing these offenses are taking risks on the railway. It affects our customer experience, our service delivery, even our environmental impacts of cleaning graffiti paint off of trains, for example. The covert camera solution has led to a number of arrests, including custodial sentences for offenders, which is a great outcome for not a lot of money,” Edmonds explains. In addition to investigating incidents after the fact, Edmonds says the solution allows security officers to detect and respond to potential vandals before they have committed any offenses.

In addition to surveillance, Sydney Trains recently implemented personal safety technology for employees using their mobile phones, which has helped the organization retire its obsolete dialer-based portable duress alarm pendants. With the application, frontline staff can quickly identify incidents, and central operations can also track staff movements and identify which employees are in the area to potentially help with response. Incident Response Commanders can use their mobile phones as cameras on the organization’s surveillance platform, essentially becoming “mobile video cameras” to help the security operations center better understand an incident. 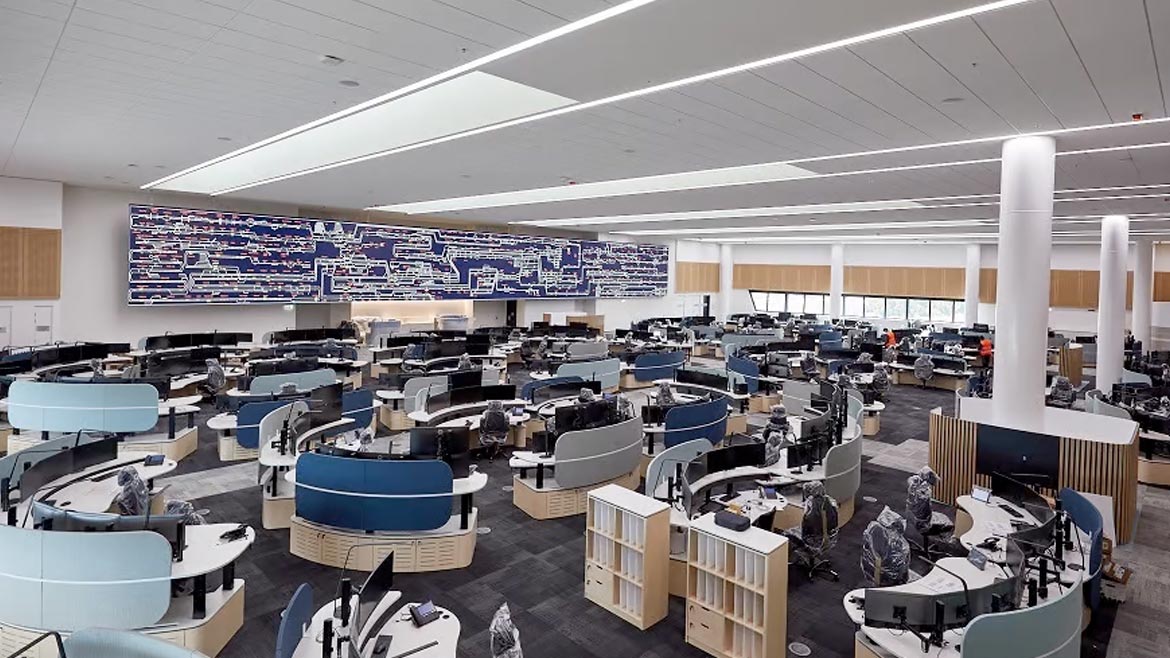 Staying on the cutting edge of security technology is a challenge for any organization, but Edmonds says, in Australia, the rail security community is close knit and, together, they regularly exchange lessons, insights and ideas into who is doing what and what’s working. He also says working closely with the organization’s CCTV vendor to ensure the analytics and technologies they are implementing will work seamlessly and on the same platform as their current video management system is critical.

Looking into the future, Sydney Trains’ security team is always looking at new technologies and solutions to help them continue to operate and respond efficiently. One of the current pilots is looking at drones for situational awareness. “Drones are useful for our large, remote stabling yards often located on the outskirts of cities. While security officers can be a deterrent and we will always need them to be able to respond, in practice, drones can vastly improve surveillance capabilities, as they can see way out past the perimeter, even detecting vehicles with residual heat signatures, which can be indicative of unwanted visitors,” he says. Edmonds adds that they hope the drones can play a vital role in deterrence by hovering over potential offenders. “We haven’t proven this yet, but we are cautiously optimistic that the drone, by increasing the risk of apprehension of an offender, may actually prove more of a deterrent than a security officer.”