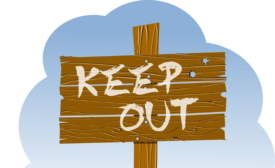 The Ryan McBride Brandywell Stadium in Northern Ireland has had to resort to this security technology for the safety of fans.
Read More 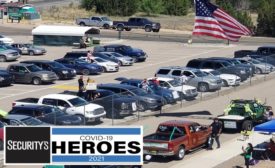 Gary Johnson is much more than Director of Security for the Pojoaque Valley School District in New Mexico. He’s in charge of safety and security, transportation and more, but his most important role is supporter, with this role becoming even more prominent in the wake of the COVID-19 pandemic. 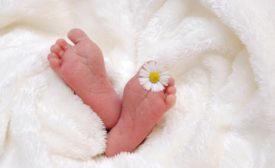 Each year, National Missing Children’s Day draws attention to the importance of developing greater protection for vulnerable children. Since more than 40 percent of all infant abductions occur in hospitals, it is crucial for security officers and directors to continue augmenting safety protocols and systems to protect newborns and their parents.
Read More 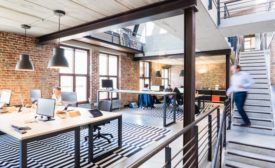 One thing is clear: the hybrid model will be permanent. Occupier requirements are constantly evolving and they are driving new considerations for landlords and workspace providers. Let’s review the core considerations and components required to create a secure tech operating layer that reassures the integrity of the workspace, operation and infrastructure while delivering a great occupier experience. 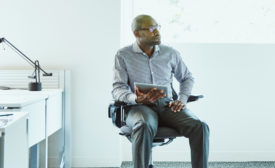 Most security programs grow organically, with services being added or expanded as convenient. As the effects of COVID-19 decimate budgets across industries, now is the perfect time to focus strategic energy on aligning security programs with your organization’s mission, values, risks and goals. 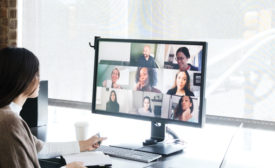 Having established the importance of a strategic alignment initiative, organizations must recognize the need for level-setting expectations with senior leaders and stakeholders, and the necessity of distilling a clear picture of exact business needs, organizational risks and cultural expectations. 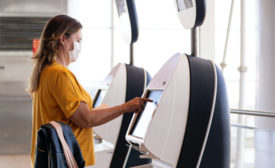 After aligning effort and mission, and gaining a greater understanding of where and how officers spend their time, and where services may need to expand or contract in order to provide the most value, the last step in the optimization process should be aligning staff and technology. 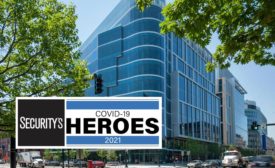 From the onset of the pandemic, Sanofi’s North America Security Operations & Technology team has worked across the enterprise to provide critical in-house applications and communications to departments and leaders, as well as be on the frontlines of on-location response efforts, ensuring operational continuity, as well as the safety and security of the company’s staff and assets.
Maggie Shein

From the onset of the pandemic, Sanofi’s North America Security Operations & Technology team has worked across the enterprise to provide critical in-house applications and communications to departments and leaders, be on the frontlines of on-location response efforts, ensuring operational continuity, as well as the safety and security of the company’s staff and assets. 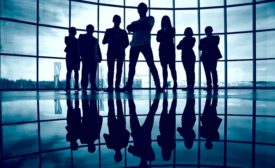 The Security Executive Council (SEC) has welcomed Tom Bello, Coral Gehring, Matthew Giese, Bill King, and Tom Mahlik to its faculty of esteemed security experts. SEC subject matter experts and emeritus faculty (former CSOs and CISOs) have excelled in their careers and are eager to transfer their knowledge and competencies to other security leaders.
Read More 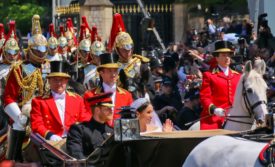 Chris Mason
In the run-up to Prince Harry and Meghan Markle's much-anticipated royal wedding, the local Thames Valley Police (TVP) force knew that it had to make this high-profile event as secure as possible. The same security level would have to be maintained for Princess Eugene and Jack Brooksbank's royal wedding five months later, located at Windsor Castle. The police knew that both events would carry significant risk to the attendees and the general public without full security measures. Therefore, the police had to ensure that threats would be identified as soon as possible, before, after, and during the events. In fact, it was estimated that the security operation cost was in excess of $41,701,500, or £30 million, becoming one of the biggest UK operations ever.
Read More
More Articles Tagged with 'physical security'

ON DEMAND: The security ecosystem protects digital assets, physical assets, and people - the newly distributed workforce creates new and increased physical and cybersecurity risks. Situational and security awareness is a role every employee must play, and you’ll help get them there with awareness, cybersecurity hygiene and security practices that help keep company, employee and customer information safe.

ON DEMAND: In this webinar, we will show a variety use cases to help you understand how easily you can enhance the safety and security of your most important assets.

This webinar will describe the unique challenges each school faced in revamping their security programs, each under the leadership of Joe Souza, who worked for UCF for four years and is now the Director of Security at UF. Read More