June 2020: Security Executives on the Move 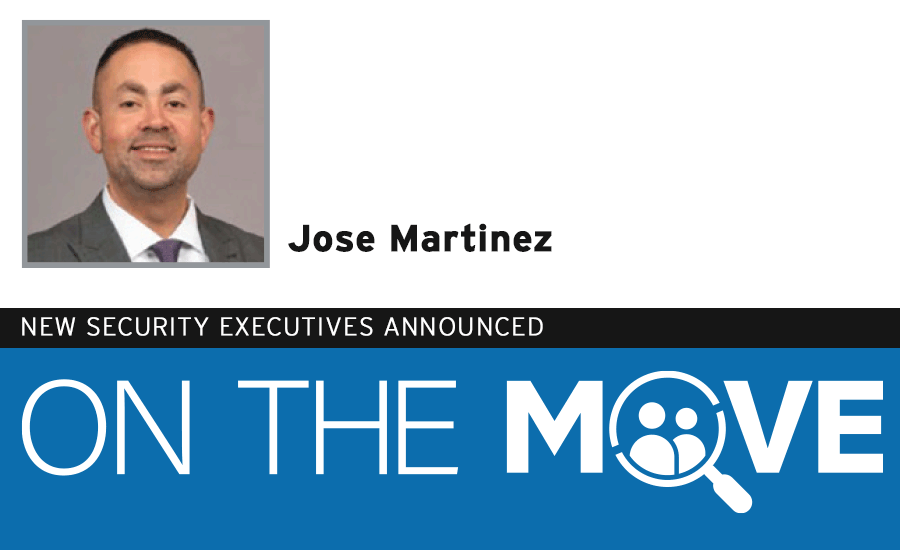 Prior to joining OneAmerica, Jose Martínez served as VP for communications-as-a-service at Interactive Intelligence, managing all data centers worldwide for the company’s cloud product. He also worked as the senior global delivery executive for IBM in Atlanta, where he was responsible for a broad range of IT outsourced services for corporate clients.

At OneAmerica, he had served as interim CIO since November 2019, and worked previously as VP of IT infrastructure and application support and various other roles since joining the company in 2014. In his new role, he will lead an IT team of more than 500 associated and contractors, supporting all enterprise functions. Congrats, Jose! 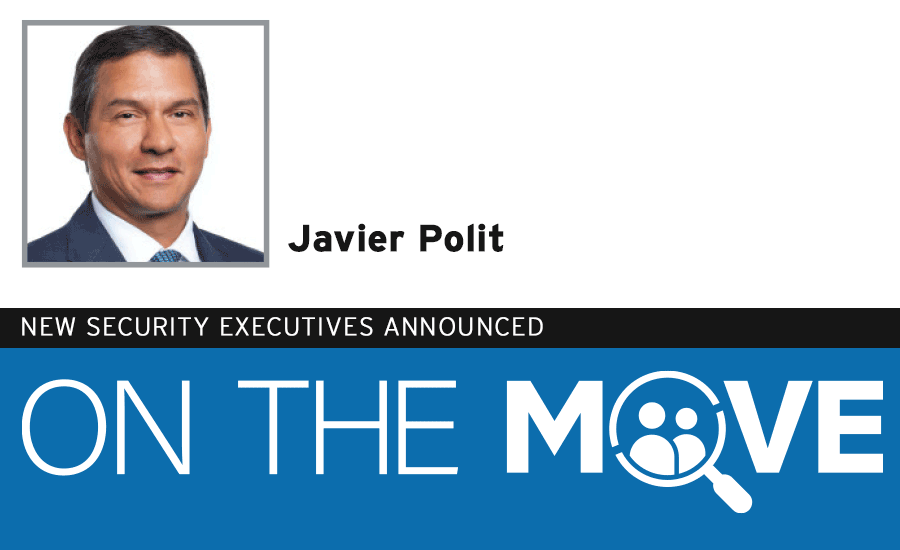 Javier Polit was most recently CIO of The Procter & Gamble Company, where he led a team of 3,700 IT professionals and was responsible for building the capability of the company’s information technology function. Prior to P&G, he served as Group CIO for the Bottling Investments Group and Coca-Cola Co. and as VP of Global Corporate Systems for Office Depot.

At Mondelēz, he will be responsible for the company’s global information technology solutions to accelerate an enterprise-wide digital transformation. Congrats, Javier! 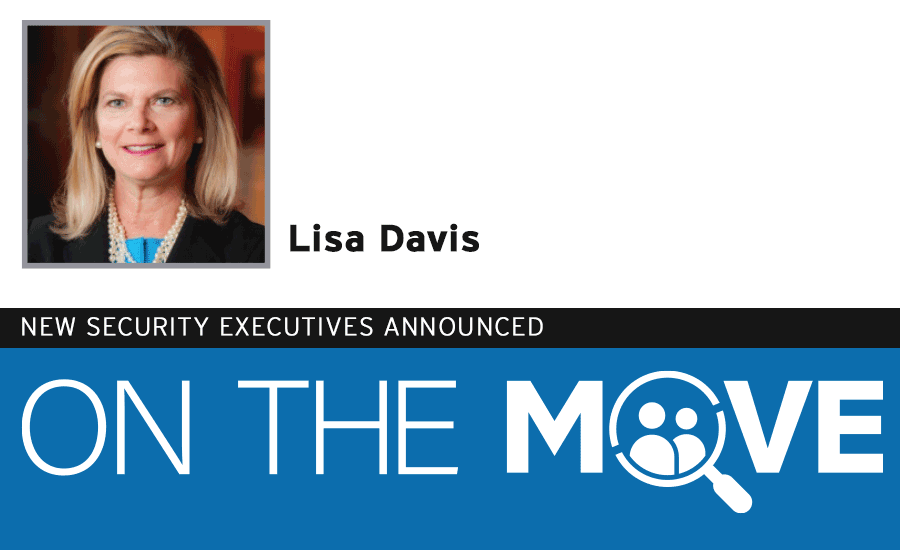 Lisa Davis brings more than 20 years of experience in information technology and has received numerous industry recognitions. Previously, she held the position of VP and general manager at Intel.

At Blue Shield, he will be responsible for leading the company’s efforts to modernize with new technologies to better serve more than four million members. She will also be tasked with creating a progressive approach to cloud computing, security and data analytics. Congrats, Lisa! 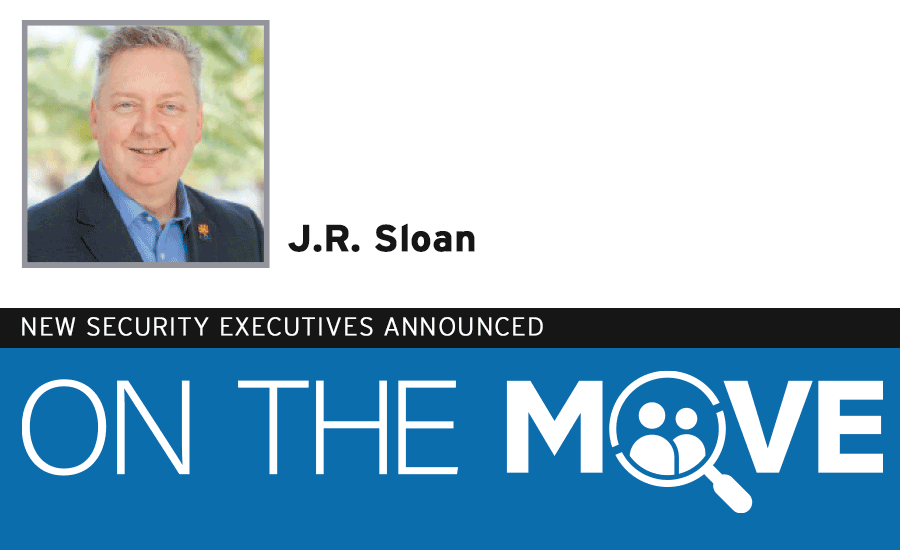 J.R. Sloan has more than 35 years of experience in technology and leading product and program teams. Prior to joining the state of Arizona as interim CIO in July 2019, he held operational and executive roles in product management, business development and customer service for enterprise software companies.

As CIO, J.R. oversees technology innovation development and IT policies. He also serves as chairman of the body responsible for approving, monitoring and overseeing high-risk technology projects across all state agencies. 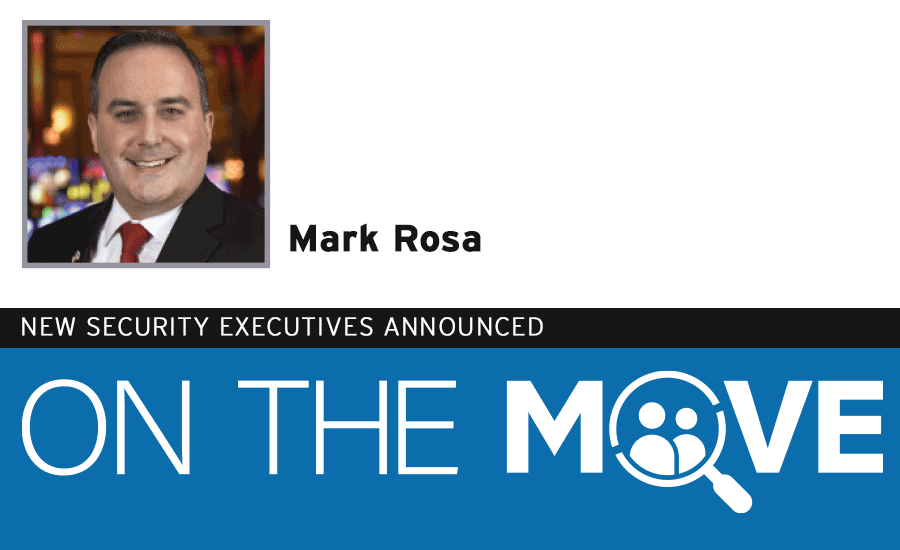 Mark Rosa, CPA, CIA, CISA, brings decades of technical leadership and experience to his new position as SVP and CIO. At MGE, he will lead the company’s strategic direction and vision of all IT activities, including infrastructure, network, security and technology operations and support. AS CIO, he will be responsible for curating, developing and retaining a world-class IT team at MGE.

Prior to his CIO and SVP appointment, Mark held executive roles at Houghton Mifflin Harcourt and at Altra Industrial Motion, Inc.  Congrats, Mark! 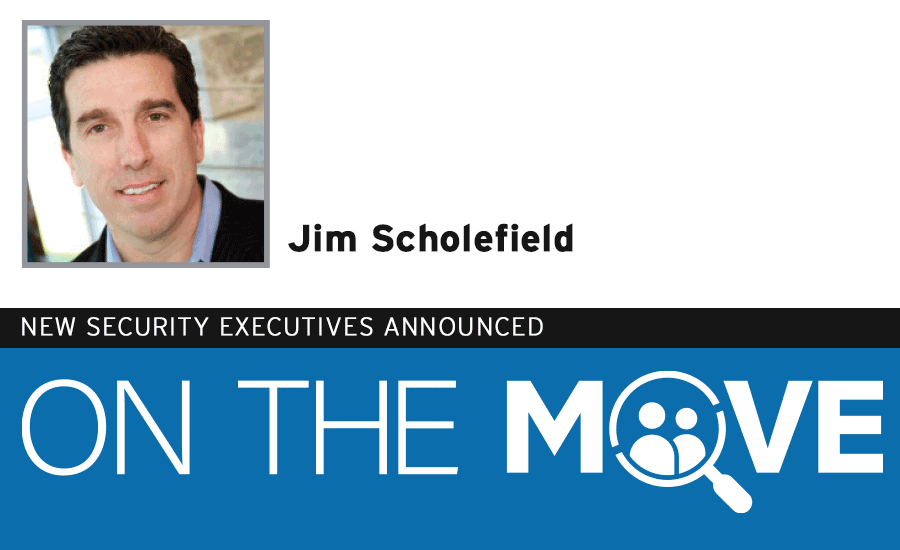 Jim Scholefield has more than 30 years of experience leading technology transformations at major global corporations. Most recently, he was Chief Information and Digital Officer at Merck & Co., CIO at Nike and CTO at the Coca-Cola Co. He has also held executive roles at the Northern Trust Company, Ford Motor Company and at Procter & Gamble.

At Marriott, Jim will be responsible for leading all aspects of the company’s IT and digital strategies to strengthen the security of the infrastructure and support the company’s growth. Congrats, Jim! 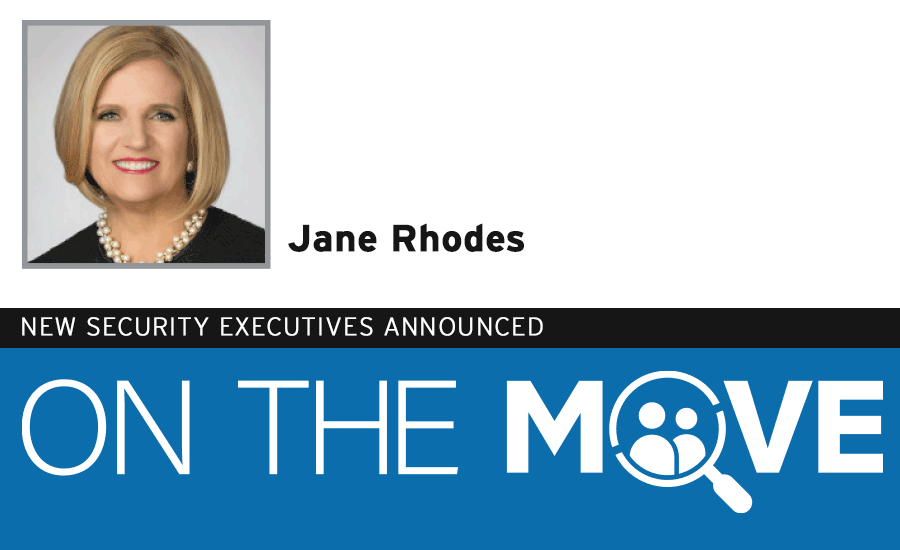 Jane Rhodes brings expertise and leadership to the Corporate Physical Security function. She oversees the company’s physical security team with the core mission of protecting more than 95,000 employees in 41 states. She manages relationships with law enforcement agencies across the country and provides critical support as needed on internal risk mitigation.

Prior to joining Charter as Head of Corporate Security in 2016, she had an impressive career at the FBI, and rose to senior executives ranks as Section Chief of the Counterterrorism Division, managing anti-terrorism and associated financial crimes programs. Congrats, Jane! 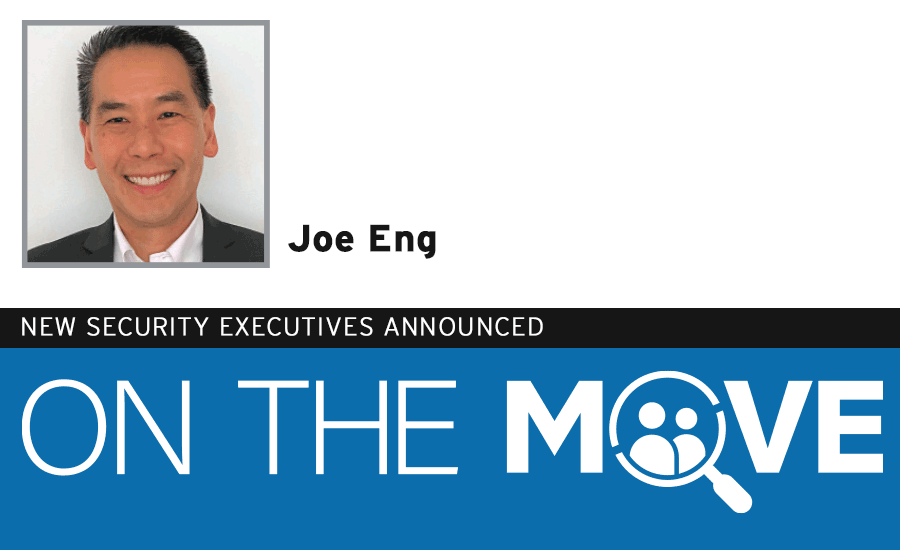 Joe Eng brings a wealth of leadership and IT expertise to Billtrust. Most recently, he served as CIO for TravelClick, CIO at JetBlue Airways and CIO for SWIFT. He has held leadership positions at Ameritech and Bellcore. 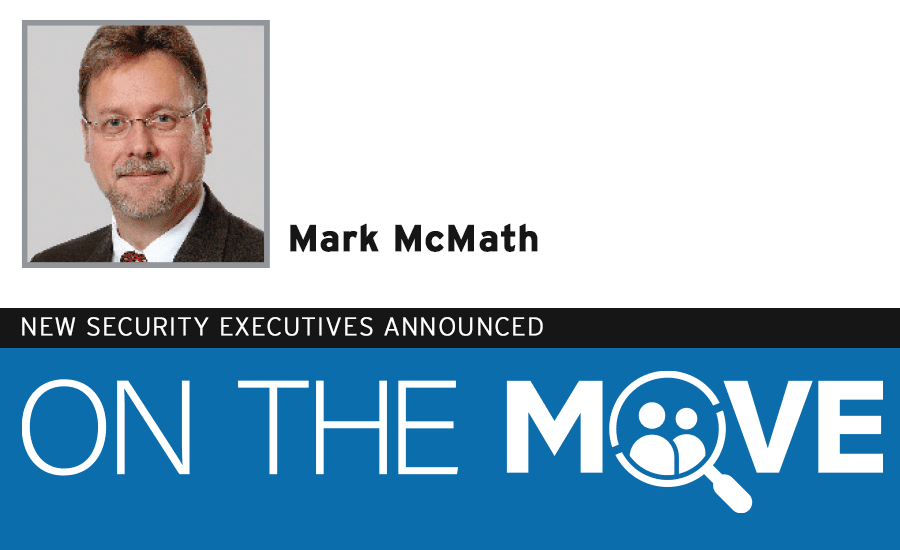 Mark McMath, in his new role, serves as a member of the senior leadership team, working to plan, develop, implement and support all IT initiatives across the MUSC enterprise. During the past five years, he has served on various community organizations, such as Rotary Club of Memphis, Community Alliance for the Homeless board and at various universities as a mentor.

Mark joins MUSC from Methodist Le Bonheur Healthcare (MLH), where he served as SVP and CIO. There, he was responsible for providing reliable, innovative and effective corporate IT services. Prior to MLH, he served as CIO and VP of IT, Clinical and Support Services at Indiana University Health, VP and CIO with Clinical Laboratory Partners. Congrats, Mark! 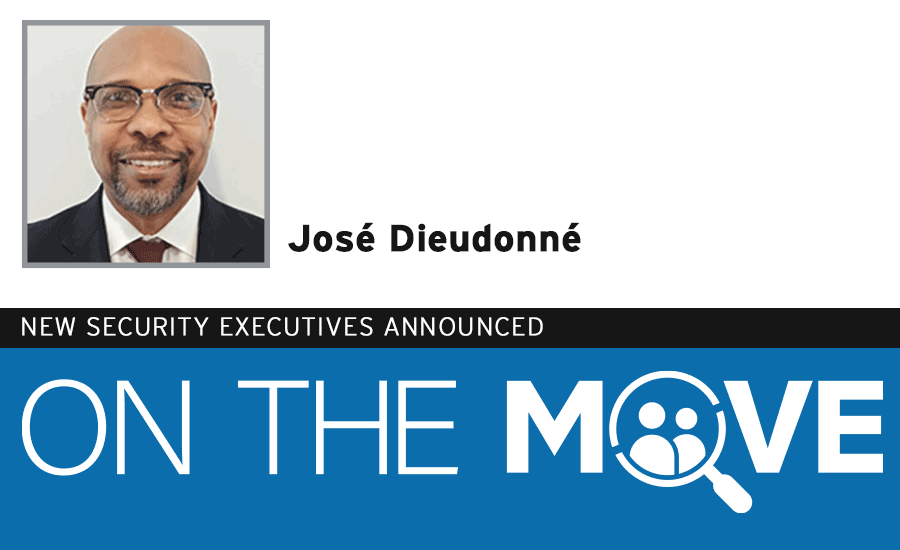 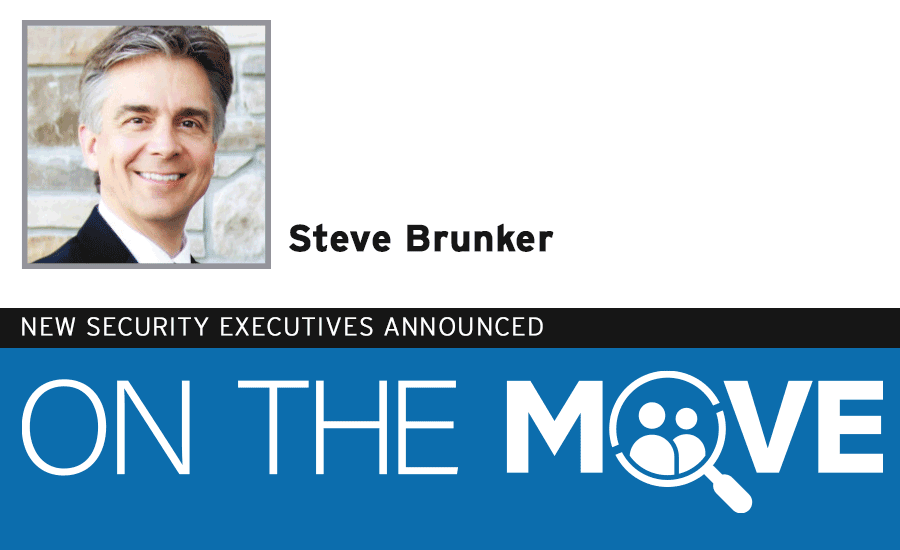 Steve Brunker joins Hillman after serving as Vice President and CIO of LSI Industries Inc. since December 2000. During his tenure at LSI, Brunker was responsible for numerous key technology transitions, working with some of the largest manufacturers to solve complex computing challenges.

At Hillman, Steve will work to grow the business and create infrastructures to support technologies for today and the future.  Congrats, Steve! 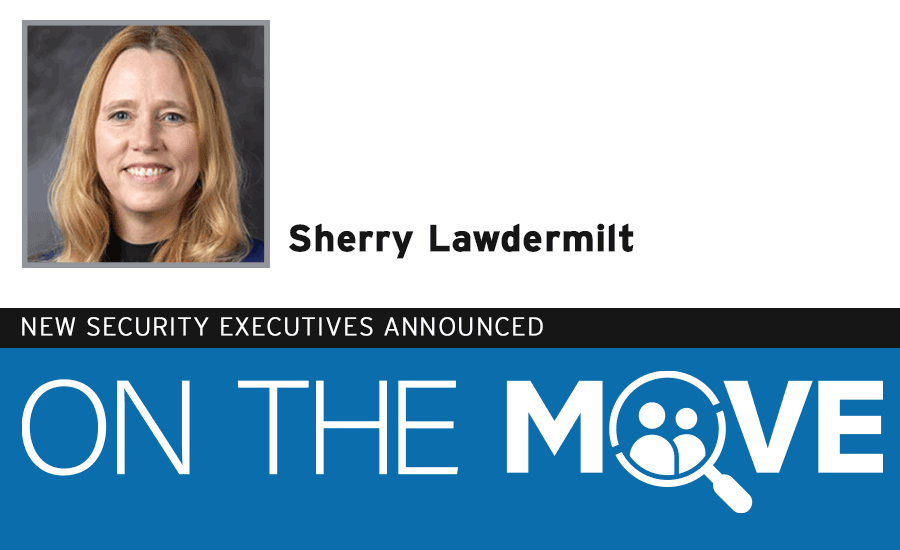 Sherry Lawdermilt has led and coordinated IT support efforts for thousands of students and employees, including server and systems administration, web development and telecommunications and application development.

Prior to her new role as CIO, she worked for the University of North Dakota as Director of Applications and Integration Support. Before her security career, Sherry served seven years in the U.S. Marine Corps. Congrats, Sherry! 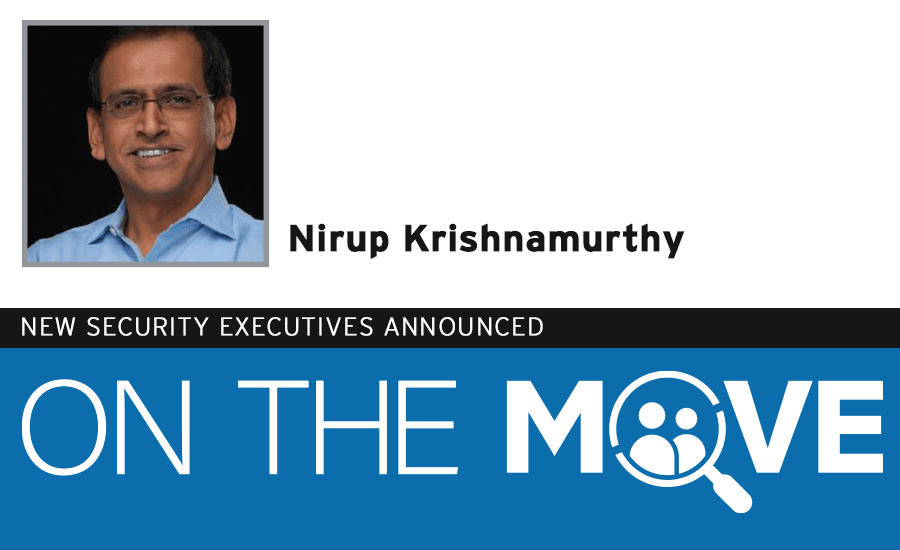 Nirup Krishnamurthy will lead the integration of acquisitions at Medicine Man, including IT strategy and operation and implement business solutions to empower real-time, data-driven decisions to ensure the security and stability of the company’s infrastructure.

Nirup has more than 25 years of experience in innovation, technology, integration and in restructuring companies. Previously, he was CIO at United Airlines, EVP and CTO at Northern Trust Bank, Chief Strategy Officer at the Great Atlantic & Pacific Company. For the past several years, he has been a partner at Dye Capital, overseeing its technology investment portfolio. Congrats, Nirup! 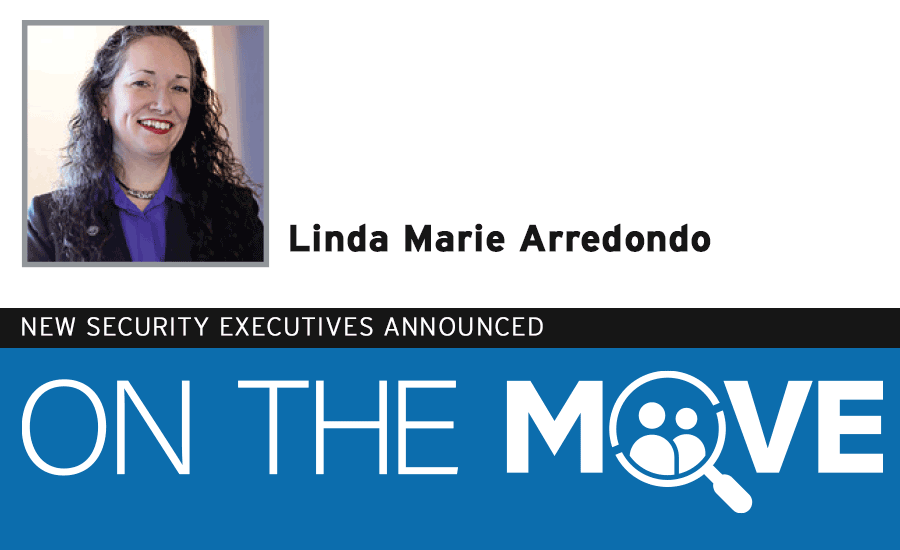 Linda Marie Arredondo is the first-ever CIO at Express. She will lead the company through an IT transformation, implementing integration tools to help current systems work better together, while determining an Enterprise Architecture Strategy to modernize and transform technology delivery system-wide.

Her career in information technology spans 20 years. Previously, she worked as CIO and Director of Technology roles at Citizen Potawatomi Nation, the Florida Housing Finance Corporation as CTO and as Director of Research and Executive Advisor at Info-Tech Research Group. Congrats, Linda! 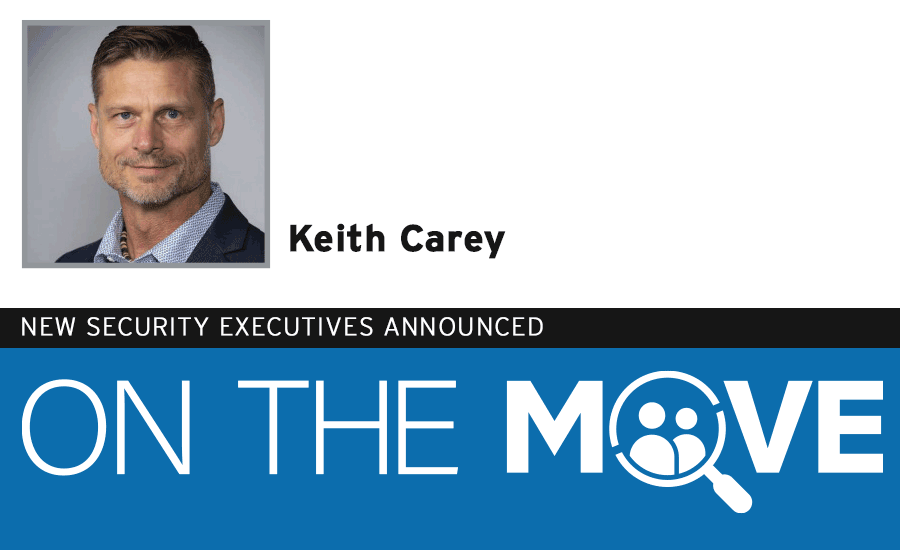 Keith Carey will focus on continued implementation of strategic projects and on coaching and developing a culture of security at Hemlock Semiconductor (HSC). As CIO, he is also responsible for advancing analytics, replacing outdated systems and leveraging the cloud. He has been working in information technology for more than 34 years, and as such brings a wealth of IT knowledge to his new role and to HSC.

He has held various roles in IT and supply chain as part of Dow Corning’s Global Automation Team and at HSC’s Science and Technology Division. Congrats, Keith!

Have you recently changed roles? We’d like to know! Email Editor-in-Chief Diane Ritchey at ritcheyd@bnpmedia.com or Associate Editor Maria Henriquez at henriquezm@bnpmedia.com