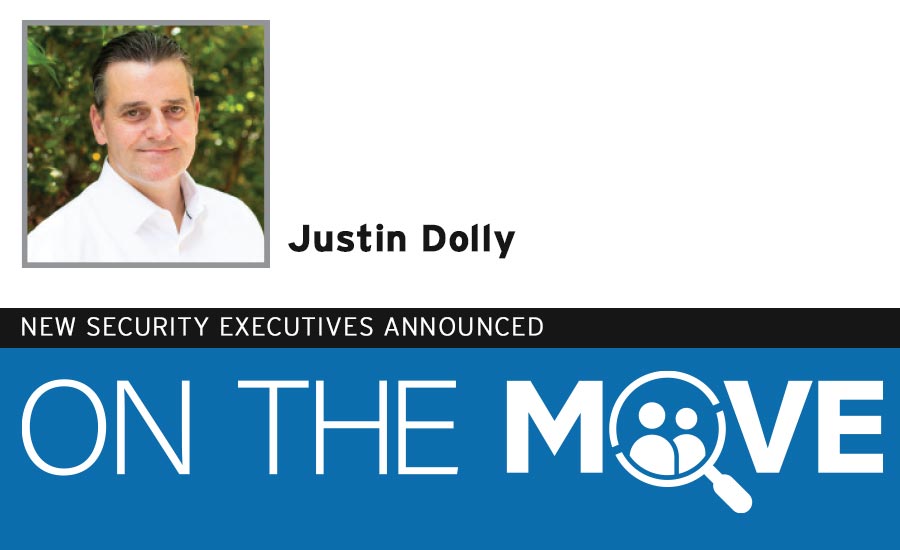 Justin Dolly is a security industry veteran with more than 20 years of experience. He is a Certified CISO with extensive experience in building and implementing a culture of security within global organizations. He has held many leadership roles as Chief Operating Officer and CSO at SecureAuth, EVP, CSP and CIO at Malwarebytes.

At Sauce Labs, he will develop, implement and enforce the company’s security strategy and explore opportunities to deliver security-testing capabilities within the company’s continuous testing platform. Congratulations, Justin! 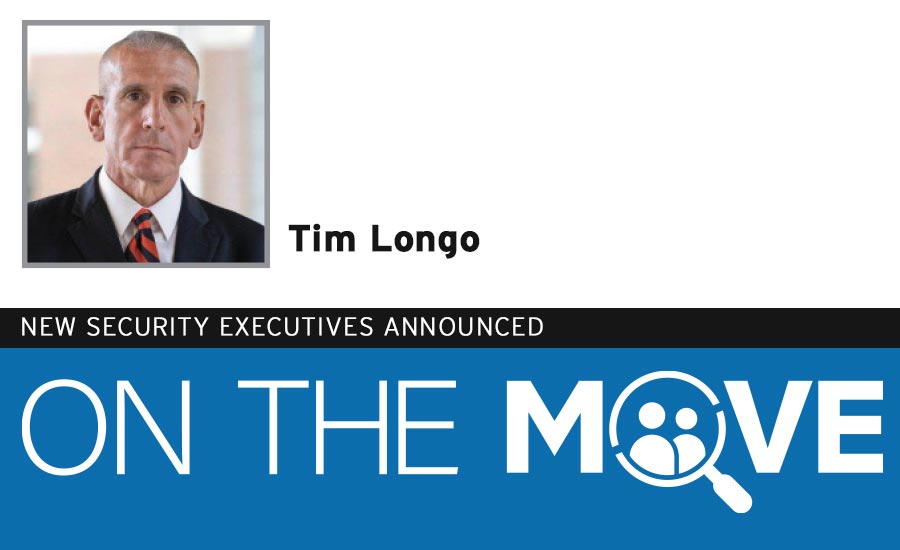 Former Charlottesville, Va. Police Chief Tim Longo got his start in law enforcement in 1981 when he joined the Baltimore Police Department. After 19 years of service, he retired and transitioned to consultant work in the D.C. area.

In 2001, he took over as police chief in Charlottesville and spent 15 years in the job. Now, at the University of Virginia, he is responsible for developing a comprehensive safety and security program that is positioned to meet the evolving needs of the University. Congratulations, Tim! 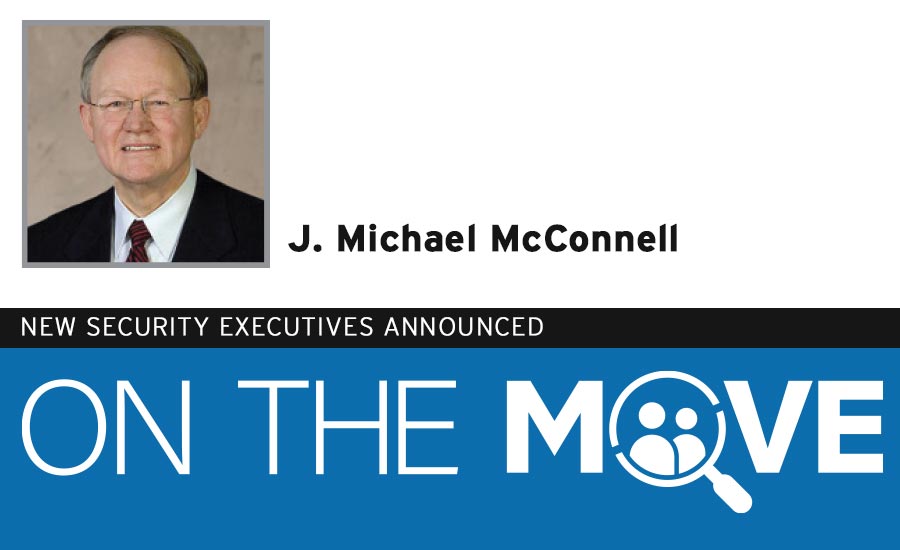 J. Michael (Mike) McConnell’s career spans more than 50 years, including 29 years as a U.S. Navy intelligence officer. From 1992 to 1996, he served as NSA director. In 2007, he became the second U.S. Director of National Intelligence. McConnell also received the nation’s highest award for service in the U.S. intelligence community from Presidents Bill Clinton and George W. Bush.

At Cyber Florida, he will lead and build on the organization’s goal to address the critical need to train a skilled cybersecurity workforce through public-private partnerships and programs and create technologies to protect U.S. critical infrastructure. Congratulations, Mike! 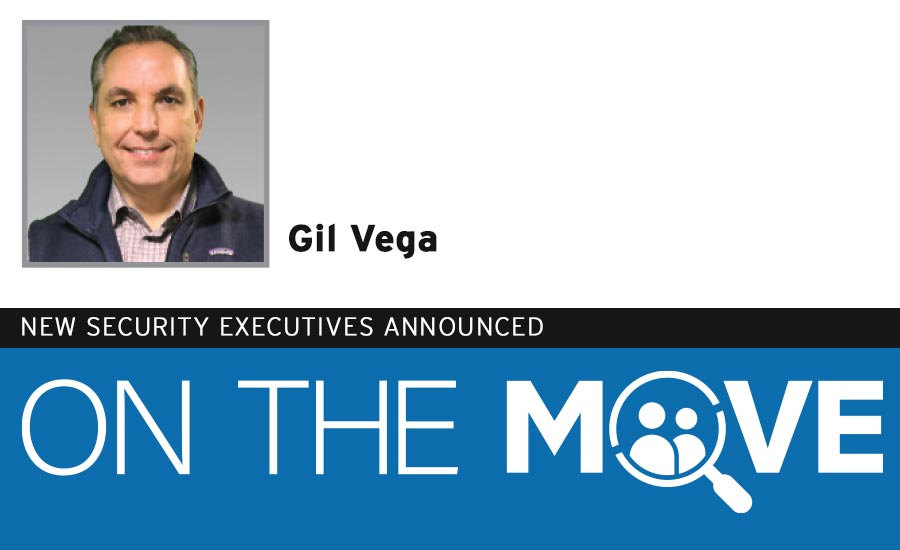 Gil Vega has held various cybersecurity leadership posts within the Department of Defense and the intelligence community. He is also a veteran of the U.S. Army. Previously, he was Managing Director & CISO at CME Group, Inc.

At Veeam, he will be responsible for ensuring the company’s information assets and solutions are protected, in addition to driving strategies to help protect customers’ critical data across multiple environments and ensure regulatory compliance. Congratulations, Gil! 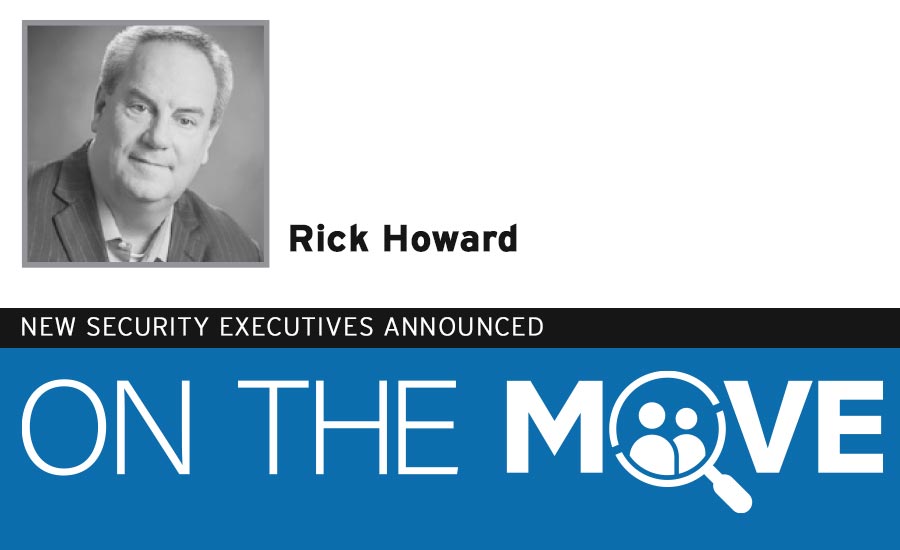 Rick Howard served in the U.S. Army for 23 years, the last two years of which he spent running the Army’s CERT. He has also held leadership roles as CSO at Palo Alto Networks, CISO at TASC, general manager of iDefense, SOC Director at Counterpane. 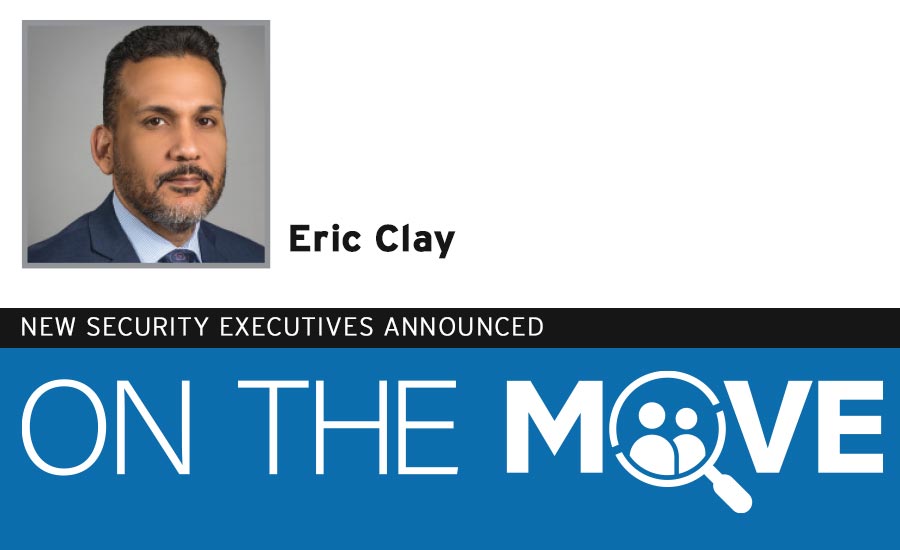 Eric Clay has an extensive career in the security world, having worked with multiple police departments and the U.S. Federal Air Marshal’s Service. For the last five years, he has served as the System Director of Public Safety for CoxHealth.

The CSO role is a newly-created position at CoxHealth and is an expansion of Clay’s current role as he will also oversee the cybersecurity team. Congratulations, Eric! 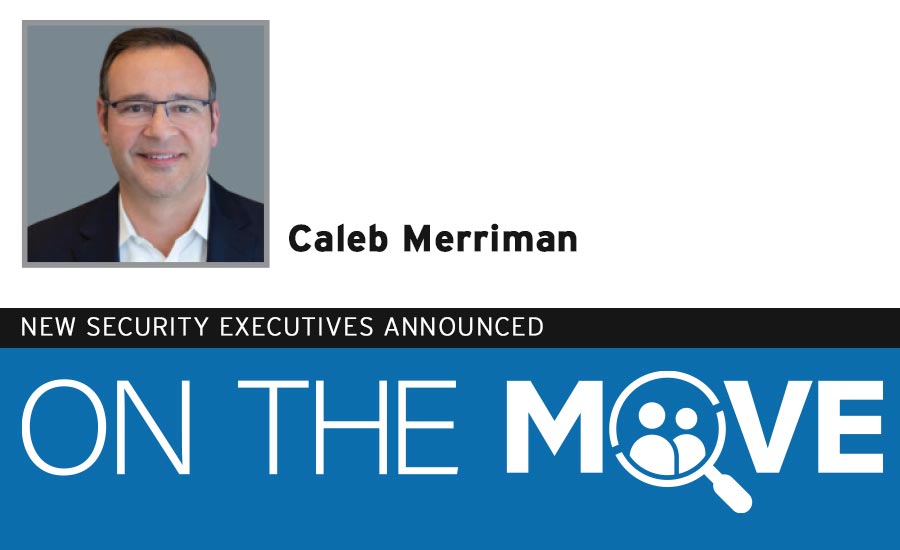 Caleb Merriman has more than 20 years of experience in senior information security positions at a broad range of industries. In addition to his security experience, he spent 22 years as a pilot in the Air Force and Air Force Reserve. Previously, he managed the enterprise security program at Guidewire Software. 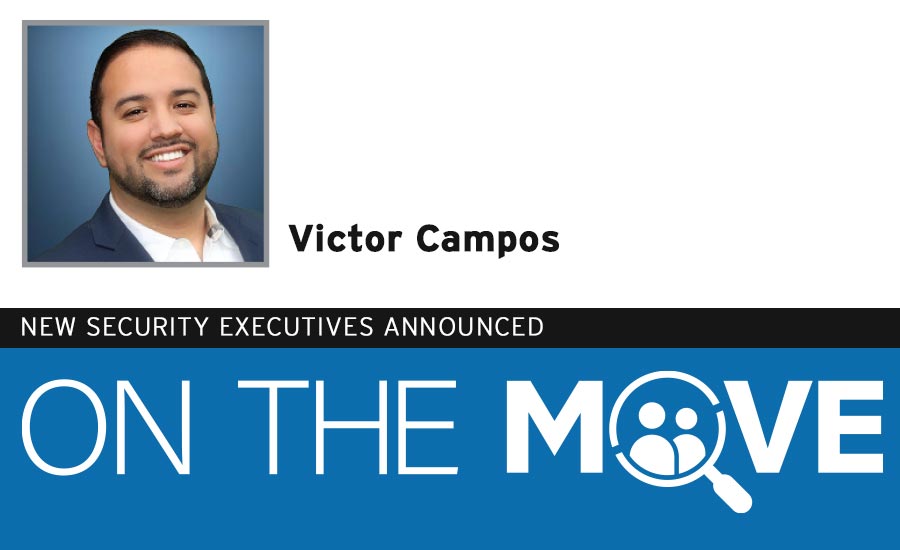 Victor Campos has more than 20 years of experience in information technology. Most recently, he was VP of IT Security and Infrastructure at Brightstar Corp. He has led a variety of technical teams across multiple industries and led successful IT transformations. He serves as a founding officer of the (ISC)² Miami, Fla. Chapter. 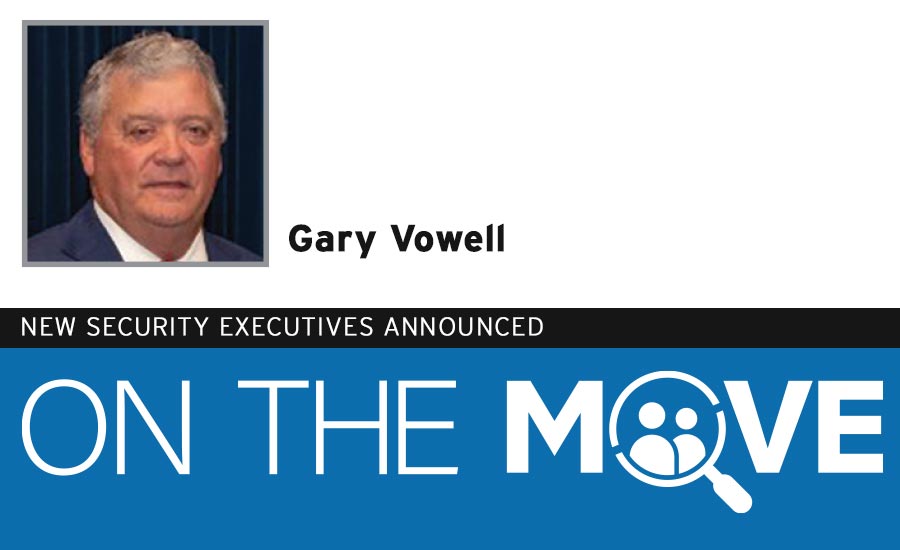 Gary Vowell is a lifelong law enforcement official, who has mentored hundreds of police officers, served in various leadership roles and earned accolades for his service.

As Interim Public Safety Commissioner, he will oversee police departments and establish department policies and procedures, including establishing cooperative relationships with the public and other governmental agencies. Congratulations, Gary! 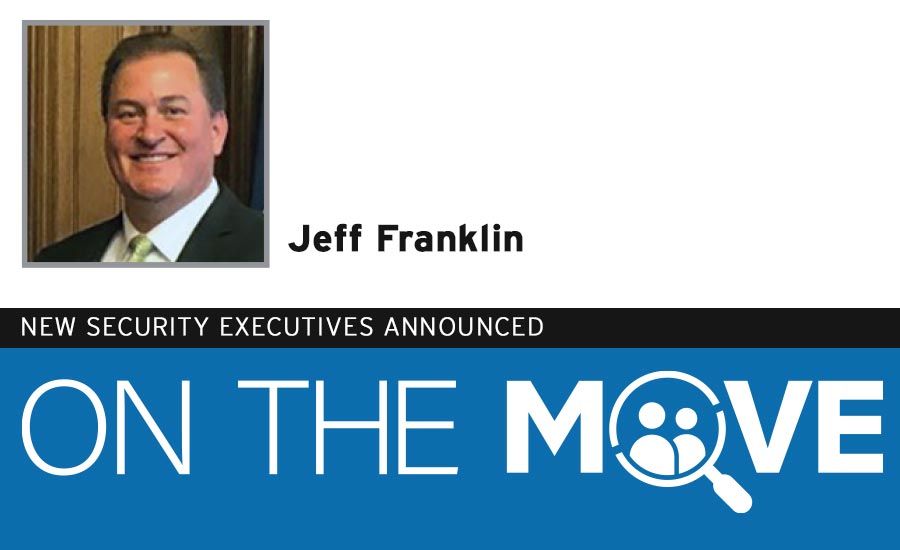 Jeff Franklin has served as the state of Iowa’s CISO for the past 10 years and has worked extensively with the Secretary of State’s Office during his time at the Office of the CIO, which resulted in the implementation of election cybersecurity tools in all 99 Iowa counties.

In his new role, Franklin is in charge of bolstering the state’s election cybersecurity by researching and tracking evolving cybersecurity threats and working with other states and Iowa’s federal partners to identify and share cybersecurity best practices. Congratulations, Jeff! 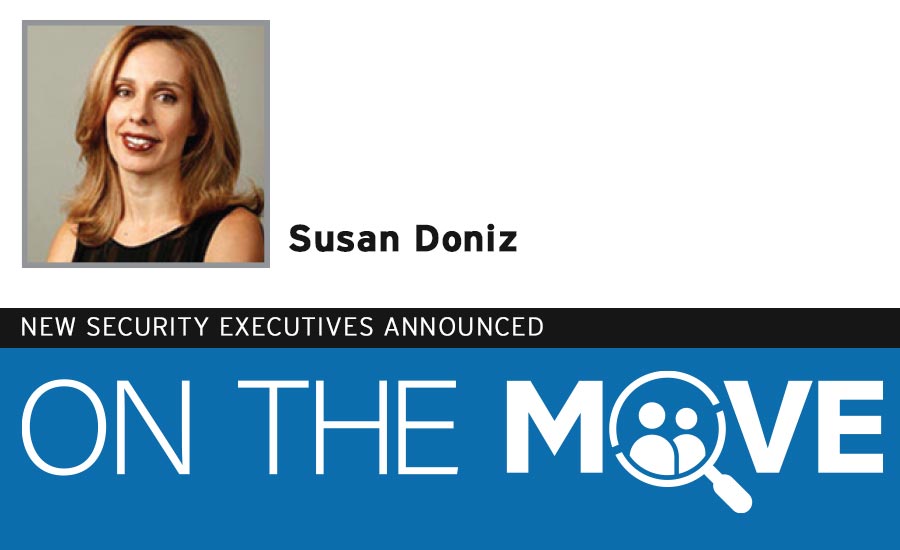 Susan Doniz has more than 25 years of global technology leadership experience, including strategic roles at SAP, Aimia and Procter & Gamble. She joins Boeing from Qantas Group, where she served as group CIO.

At Boeing, she will oversee all aspects of information technology, information security, data and analytics. She will support the company through IT-and analytics-related revenue generating programs. Congratulations, Susan! 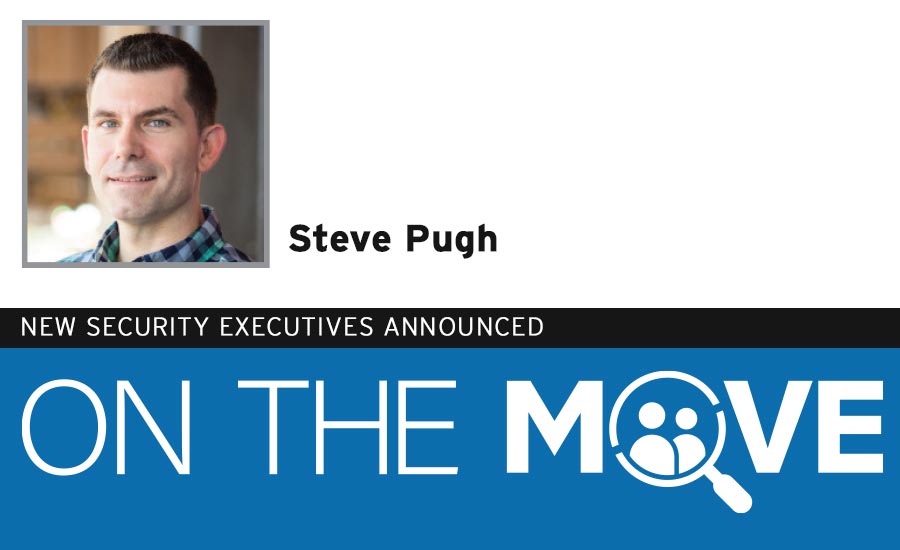 Steve Pugh has more than 20 years of experience in cybersecurity, national security and intelligence. He spent 16 years in the U.S. Air Force as a cyber-warfare officer and is a former CISO of the White House Military Office. Prior to joining Twilio, Pugh was the CISO for Ionic Security.

At Twilio, Pugh will lead the company’s global trust and security team responsible for corporate, physical and cybersecurity. Congratulations, Steve! 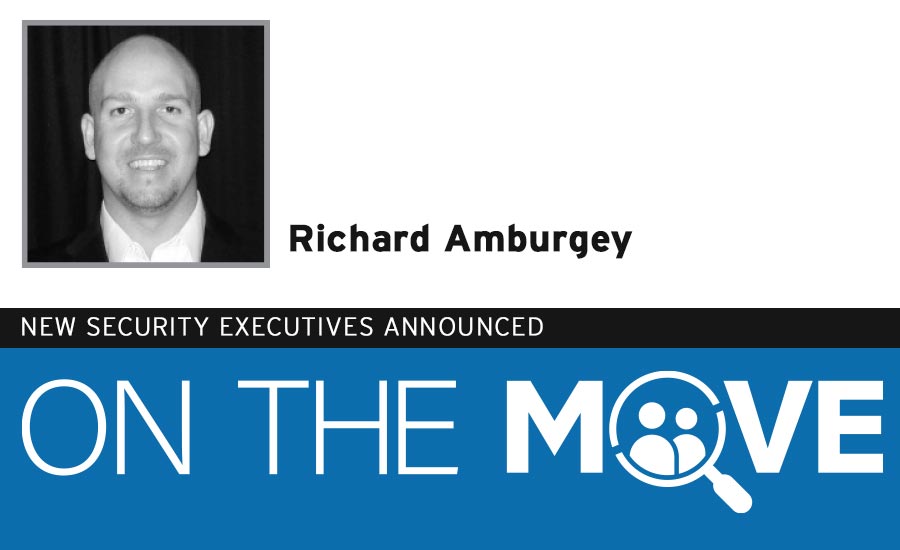 Richard Amburgey joins BLS from the Federal Emergency Management Agency, where he served as the Chief of Regional security Operations and developed and advanced effective comprehensive security services and physical security countermeasures that protect employees, facilities and assets.

At the BLS, Amburgey will advise and coordinate security operations to protect the life and property of the BLS national headquarters and create a security program from the ground up. Congratulations, Richard! 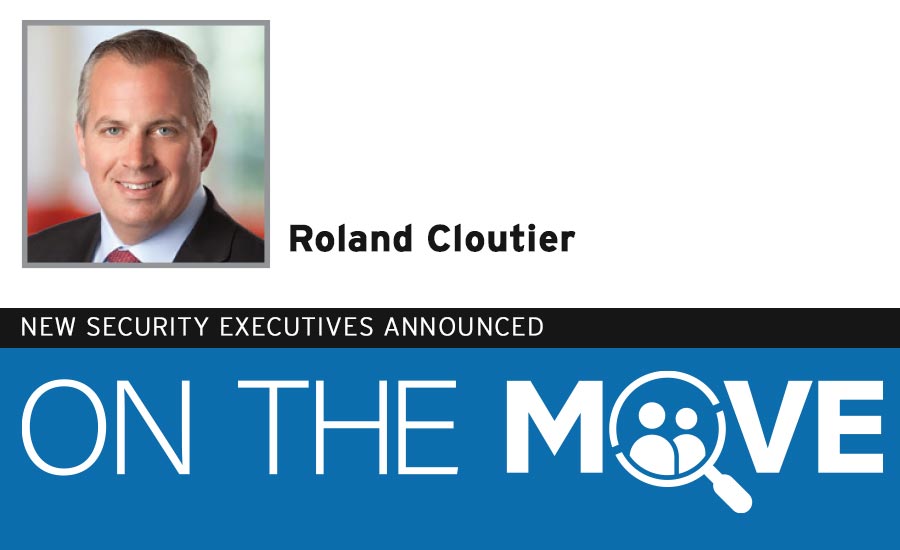 Roland Cloutier has more than 30 years of experience in cybersecurity and law enforcement, including more than a decade serving the U.S. Air Force, the Department of Defense and Department of Veterans Affairs. He has worked as a private sector consultant, senior corporate executive at a number of organizations and served as CSO at ADP.

In his new role, he will develop solutions required to protect the platform’s hundreds of millions of users around the world. Congratulations, Roland!

Have you recently changed roles? We’d like to know! Email Editor-in-Chief Diane Ritchey at ritcheyd@bnpmedia.com or Associate Editor Maria Henriquez at henriquezm@bnpmedia.com