This website requires certain cookies to work and uses other cookies to help you have the best experience. By visiting this website, certain cookies have already been set, which you may delete and block. By closing this message or continuing to use our site, you agree to the use of cookies. Visit our updated privacy and cookie policy to learn more.
Home » Security Executives on the Move
ManagementPhysicalCyberSecurity Enterprise ServicesSecurity Leadership and ManagementLogical SecuritySecurity & Business ResilienceSecurity Education & TrainingAccess ManagementFire & Life SafetyIdentity ManagementPhysical SecurityVideo SurveillanceCyber Security News

Security Executives on the Move 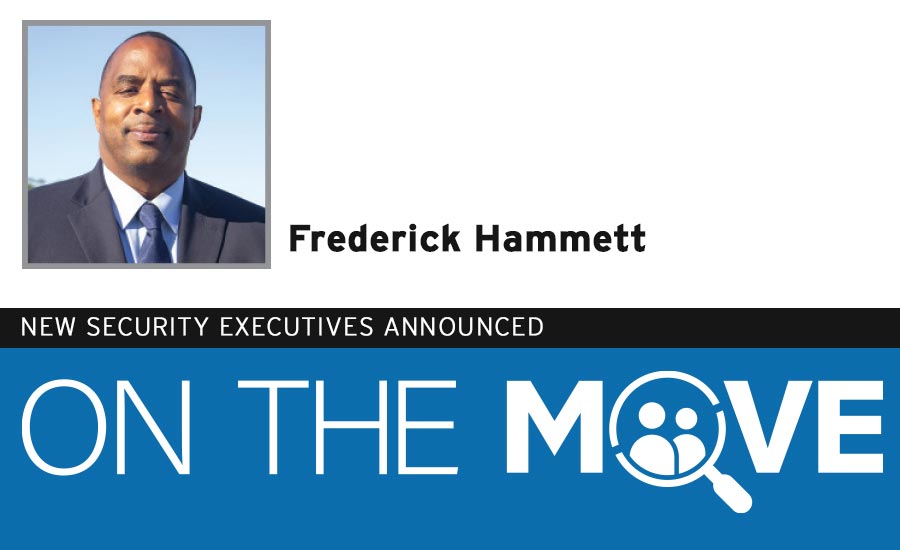 Frederick Hammett has more than 27 years of public safety experience. Previously, he was the director of public safety and chief of police and emergency management for North Carolina Central University and the police administrative chief of staff for Metropolitan Atlanta Rapid Transit Authority (MARTA). Congratulations, Frederick! 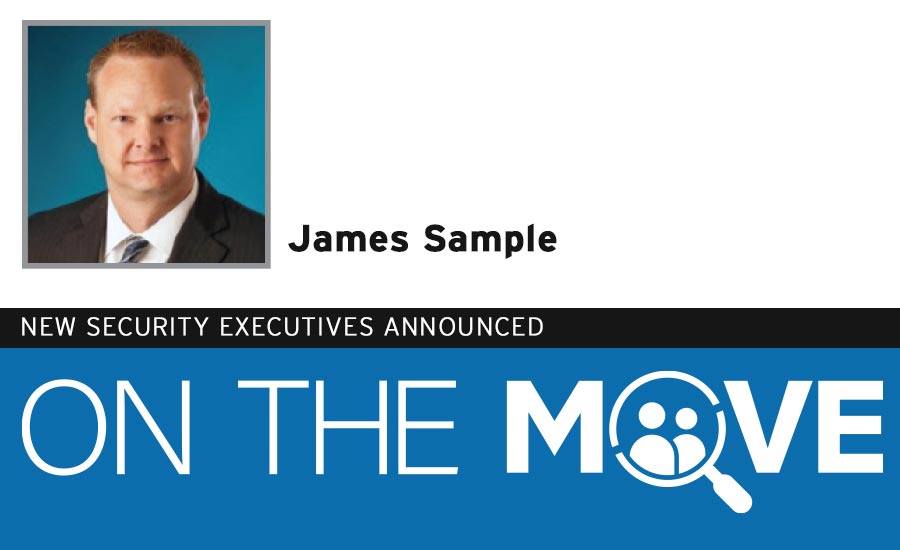 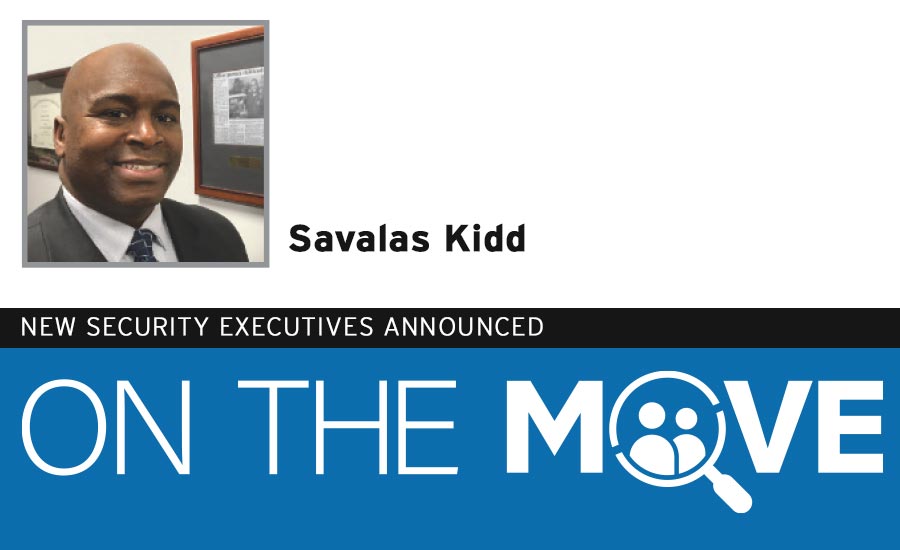 Savalas Kidd previously was UD's assistant chief of police. He also served 12 years in the Ohio attorney general's office where he was an assistant special-agent-in-charge leading statewide unit operations for crimes against children, cybercrimes and human trafficking. Congratulations, Savalas!

The Ohio Secretary of State’s office announced Sean McAfee as is its newest CISO. He previously was a Cybersecurity Officer at the U.S. Department of Homeland Security as part of the Cybersecurity and Infrastructure Security Agency team, focusing on cybersecurity issues at both a domestic and international level. Congratulations, Sean! 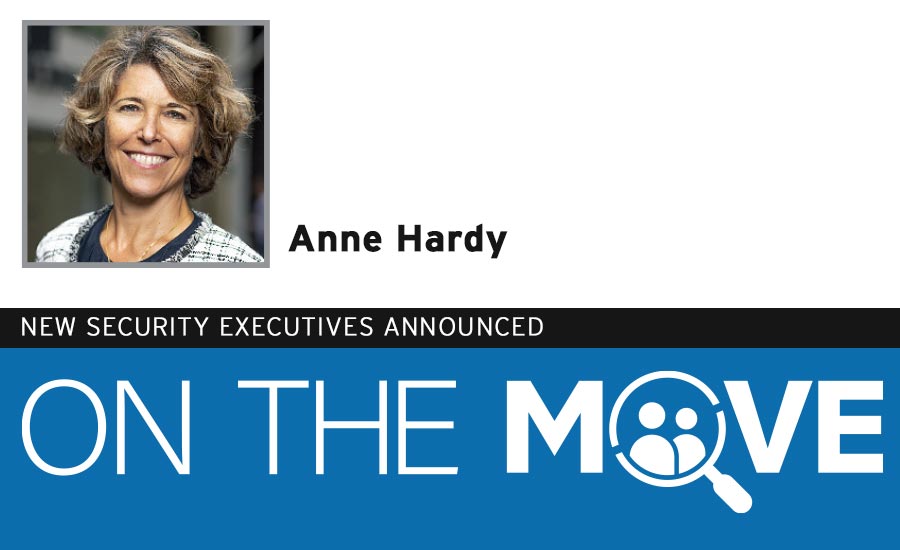 In her new role as Talend’s Chief Information Security Officer (CISO), Anne Hardy will be responsible for security strategy, managing security threats and vulnerabilities, technologies and processes and ensuring compliance with security and privacy laws. She was most recently the CSO for Join Digital. She also worked for more than 10 years at SAP, where she held executive roles in security, research and developer advocacy. Congratulations, Anne! 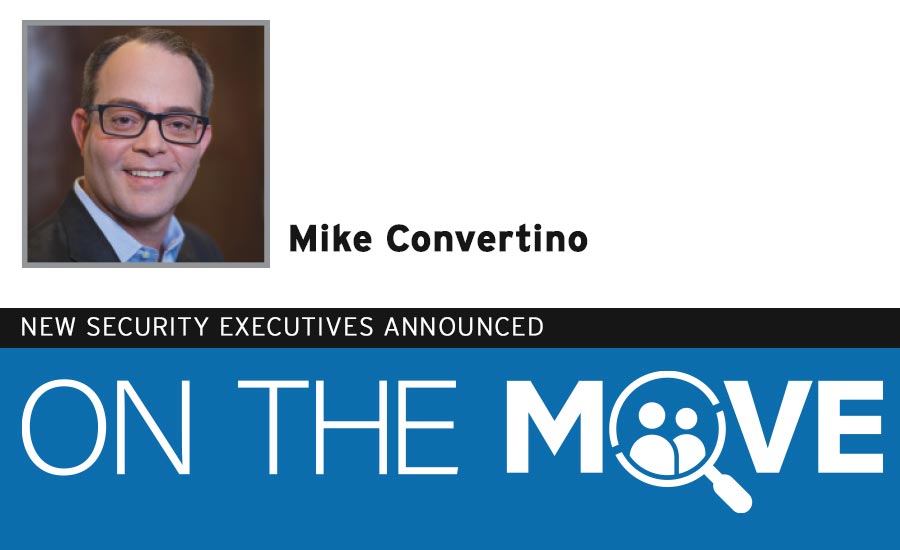 In his role, Mike Convertino will collaborate with Arceo's Insurance carriers, brokers and companies to provide insurance strategies that maximize a company's resilience in the face of an attack, decrease damage to the business and reduce losses. He previously was CISO at Twitter and Crowdstrike and CTO of the Security Product Group at F5 Networks. Congratulations, Mike! 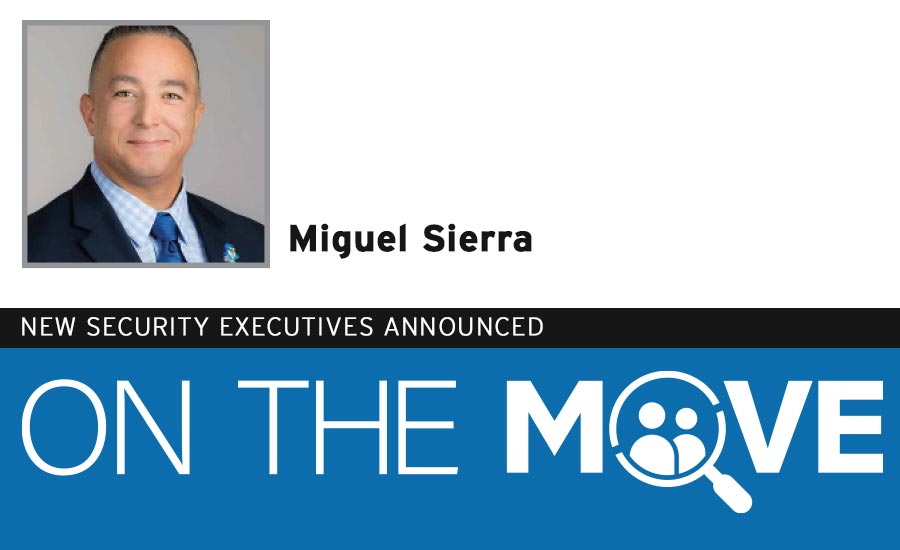 Seminole State College of Florida welcomed Miguel Sierra as director of campus safety and security. He joined Seminole State after nearly a decade at the Seminole County Sheriff’s Office (SCSO). At SCSO, he rose through the ranks to become a lieutenant, most recently serving as the Seminole Neighborhood Policing (SNP) South Region commander. Congratulations, Miguel! 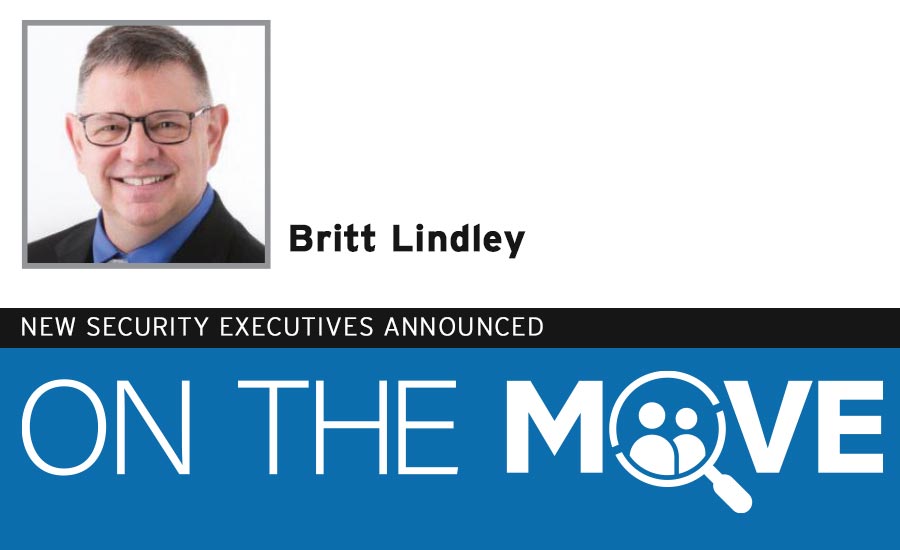 Trustmark Mutual Holding Company selected Britt Lindley as its new CISO. He has more than three decades of experience in Information Security and IT. For the last nine years, he served as a VP and CISO for Thrivent Financial. Prior to Thrivent, he held IT leadership positions with Schneider National, Marconi Communications, PNC Bank and ANSYS, Inc. Congratulations, Britt! 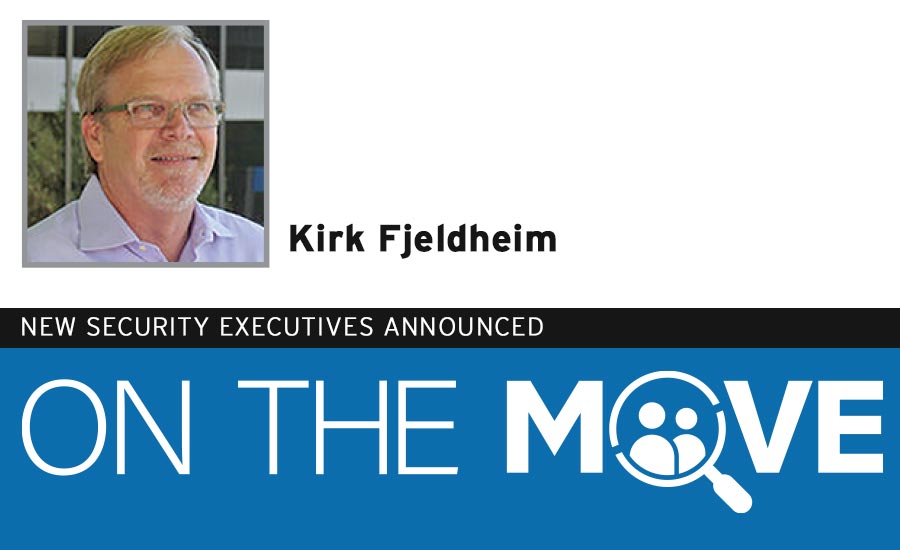 In his new role, Kirk Fjeldheim will be responsible for Syapse’s overall information security strategy including data protection, IT change management, audit and compliance. He was most recently Chief Information Officer at SugarCRM, Vice President of IT and Security at Rally Health, and has held senior IT positions at Zynga, Xsigo Systems, Openwave Systems and Siebel Systems. Congratulations, Kirk! 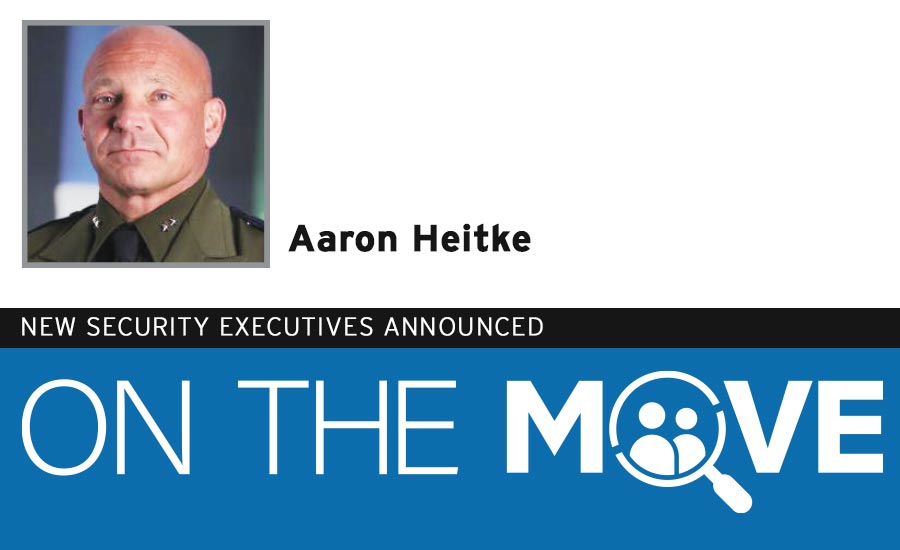