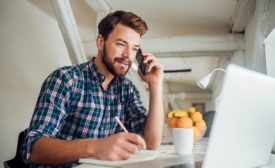 How to Search for a Security Job During a Crisis

The current circumstances we find ourselves in can offer you an opportunity to develop a strategy designed to position yourself for a security career realignment.  This planning will enable you to aggressively seek other career options. 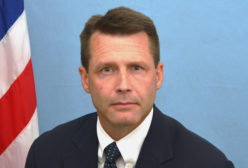 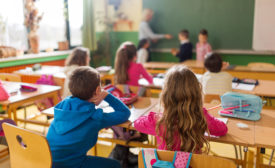 A National Institute of Justice report on school safety has identified promising practices in the use of tip lines. 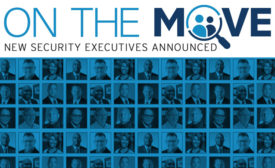 Security Executives on the Move

Which security executives have recently changed positions? Have you begun a new role? Email us at ritcheyd@bnpmedia.com

Steve Yarnell, Jet's VP and Senior Director of Security for 16 years, leaves behind a legacy of loyalty, dedication and unselfishness.

Steve Yarnell has been the VP of Jets Security for 16 years, directing security at the team complex, at all games and during all team camps. 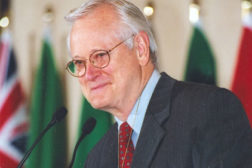 Influential? Everybody Can Be

This issue of Security magazine features the most influential people in security. An annual spotlight, the list boasts the best and brightest. But anyone can be influential, one way or another. Think twice before you speak, because your words and influence will plant the seed of either success or failure in the mind of another, said Napoleon Hill, the author of many success books. A Time magazine poll of the most influential people recently found Filipino boxer Manny Pacquiao on top. If you know him from the boxing ring, his influence spread wider last year when he won a seat in his country’s Congress — and won it by a landslide. 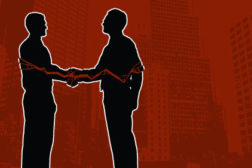 When it comes to the security director – security integrator relationship, it can often look like a “he said/she-said” situation. The phrase “There’s two sides to every story,” applies as well. In fact some – not all – past relationships have been just that.

Protecting employees from potential exposure could be a daunting task, but with the right property technology, your office space can become an interactive and responsive asset that helps you ensure new health protocol compliance.

The State of Corporate Security: Challenges, Priorities and Technology Adoption

The events of 2020 have had a lasting impact on how organizations are approaching their security operations. With more remote workers, reduction in resources, and adaptation of new technology, there is a shift in how corporate security professionals are operating long-term. In this webinar, we will review a recent study we conducted this year with over 350 corporate security professionals on how 2020 impacted their business. We will outline the specific real-world challenges facing corporate security, how they’ve addressed them, and what technology are they looking to implement for long-term success.
View All Submit An Event