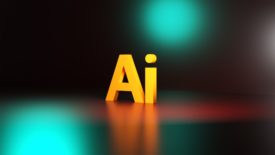 Despite the appeal of stories that pitch artificial intelligence (AI) cyberattacks versus AI cyber defense, the reality is that humans are still at the heart of any complicated cyberattack and cybersecurity efforts. 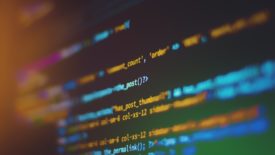 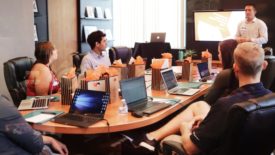 In an effort to close the gap between technology and human error, companies are leveraging personalized cybersecurity training to reduce costly breaches. 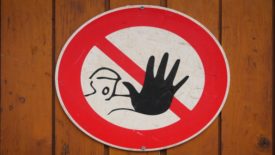 The next frontier in cybersecurity: Mitigating normalcy bias

Not only do cybersecurity leaders mitigate technology errors in their organizations' assets, but they also have to consider the risk of user error. Eliminating normalcy bias can help cyber leaders mitigate user risk. 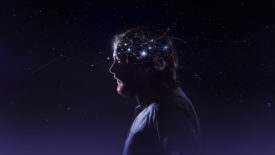 Most security breaches aren’t a consequence of inadequate security controls but are a direct result of human failure. So why do humans make mistakes? What triggers our behavior, and why are we so susceptible to manipulation? Understanding these triggers will greatly help organizations change their approach to information security. 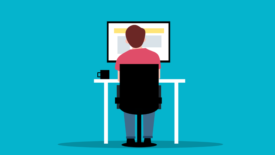 Human error and insider threats: Resilience in IT 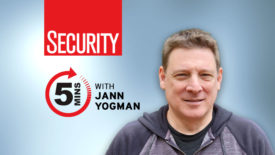 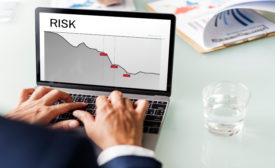