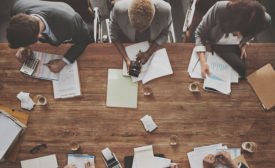 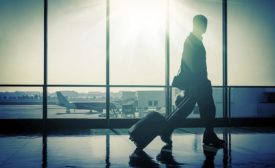 Scott Stewart
No Comments
Instead of saying "no" to enterprise travel requests, deploy a little thought and creativity to find "yes, but" solutions to almost any travel situation.
Read More 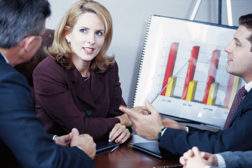 Sujata Ramamoorthy
No Comments
Over the past year, the Infosec Team in Cisco’s Threat Response, Intelligence and Development group launched a Unified Security Metrics (USM) program as a way to make sense of volumes of network data and reduce security risk.
Read More