The 2021 Insider Threat Virtual Conference, hosted jointly by the Defense Counterintelligence Security Agency and the Office of the Under Secretary of Defense for Intelligence and Security, will bring together security professionals and policy makers across U.S. government and industry to kick off the National Insider Threat Awareness Month (NITAM) campaign. The theme for this year's conference and campaign is Cultural Awareness and Insider Threat.
Read More 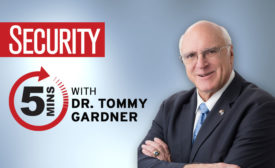 Maria Henriquez
Dr. Tommy Gardner, Chief Technology Officer of HP Federal, believes a proactive mindset that bridges the digital divide, recruits top talent and implements the right policies is needed for the U.S. to achieve success and remain competitive on a global scale. Here, he discusses how a national strategy for critical technologies can shape the industries of the future as well as address national security and global challenges.
Read More

Secretary of Homeland Security Alejandro N. Mayorkas issued a National Terrorism Advisory System (NTAS) Bulletin regarding the heightened threat environment across the United States, especially leading up to and following the 20th Anniversary of the September 11, 2001 terror attacks as well as religious holidays that could serve as catalyst for targeted violence. 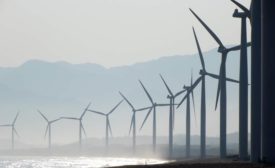 Gentry Lane
Because cybersecurity events are complicated, we rely on analogies to understand how they work. Analogies are useful, but certain oversimplifications are perpetuating inaccurate narratives. These inaccuracies misdirect productive discussion and as a result, proposed policy and solutions are being based on faulty assumptions. A faulty premise can only yield flawed results…and cyber national security is not an area in which the United States has margin for error.
Read More 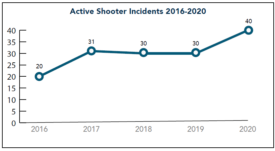 The FBI has designated 40 shootings in 2020 as active shooter incidents. The FBI defines an active shooter as one or more individuals actively engaged in killing or attempting to kill people in a populated area.
Read More 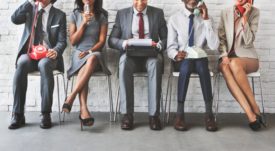 Secretary of Homeland Security Alejandro N. Mayorkas announced the Department’s largest cybersecurity hiring initiative in its history with the onboarding of nearly 300 cybersecurity professionals and the extension of an additional 500 tentative job offers.

New cybersecurity executive order: The devil is in the detail

Chris Wysopal
The Biden cybersecurity executive order maps out how the U.S. government will implement cybersecurity requirements and standards – but it is just the beginning. The federal government won’t be the last entity demanding more security transparency from software vendors and this is likely a sign of what’s to come for any organization creating software in any industry.
Read More 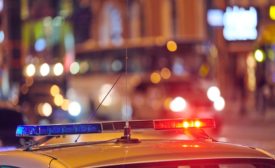 The Federal Bureau of Investigation (FBI) is engaged in a nationwide effort to build public awareness of hate crimes and encourage reporting to law enforcement.
Read More 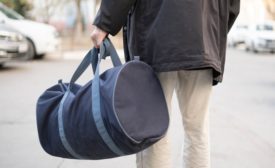 The U.S. Department of Homeland Security’s Cybersecurity and Infrastructure Security Agency (CISA) and the Department of Justice’s Federal Bureau of Investigation (FBI) announced a new pilot program called “Operation Flashpoint” to build awareness in communities across the U.S. about how to prevent bomb attacks.
Read More
Previous 1 2 3 4 5 6 7 8 9 … 15 16 Next
Subscribe For Free!
More Videos