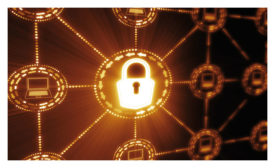 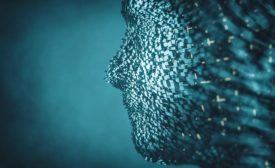 Alex Ciarniello
Artificial intelligence (AI) is now a major priority for government and defense worldwide — one that some countries, such as China and Russia, consider the new global arms race. AI has the potential to support a number of national and international security initiatives, from cybersecurity to logistics and counter-terrorism.
Read More 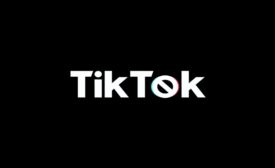 Marcus Fowler
Much like the long-standing debate around 5G, President Trump’s recent decision to sign an executive order that may see TikTok and WeChat banned, and has now evolved into a bidding war for TikTok’s U.S. operations with Oracle leading as the potential winner, has brought the world’s attention to the inherent security challenges that complex global digital communications and connectivity present.
Read More 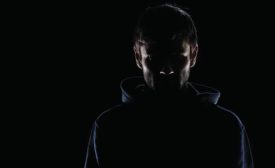 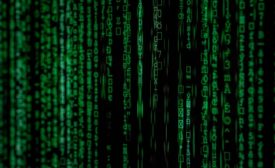 The Cybersecurity and Infrastructure Security Agency (CISA) and the Department of Defense (DOD) Cyber National Mission Force (CNMF) have identified a malware variant — referred to as SLOTHFULMEDIA — used by a sophisticated cyber actor. In addition, U.S. Cyber Command has released the malware sample to the malware aggregation tool and repository, VirusTotal.
Read More

US to ban TikTok and WeChat downloads this Sunday

The Department of Commerce announced prohibitions on transactions relating to mobile applications (apps) WeChat and TikTok to safeguard the national security of the United States.
Read More 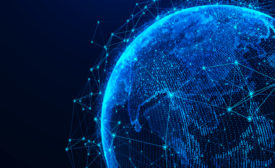 Siemens USA announced the launch of its technologically advanced cyber test range housed at its U.S. R&D headquarters in Princeton, New Jersey. The COVID-19 pandemic and the related increase in cyberattacks has highlighted the need for facilities such as this to focus on prevention, detection, and response solutions.
Read More 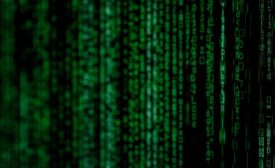 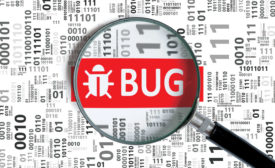 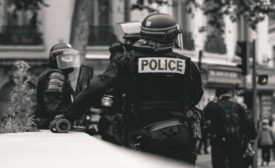