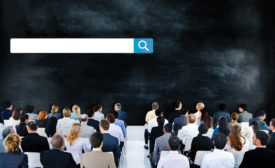 Screening Employees in the Information Age

Does Pre-Employment Vetting Bring an Enterprise More Value or Liability?

Does your organization have an active program that conducts reference checking on employees before they are hired? Ownership of the pre-employment vetting process does not often reside with the security function within the organization. Some companies outsource background checks to third party organizations to share the task. Many of these policies are impacted by legislation, and limitations can be imposed on the use of various vetting methods.

State-mandated background checks for volunteers working with children are taking more than 20 days instead of the 14-day standard, but a hiring surge is helping. 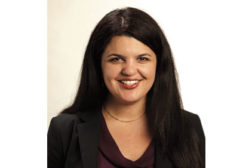 By working together cohesively with HR and legal, the security team can also function as the final gatekeeper to help ensure that the organization is screening in accordance with its policies and that every candidate has properly cleared the company’s background check standards.

Target Corp. plans to stop asking prospective employees about their criminal records in initial job applications at all of its U.S. stores, mere months after Minnesota Governor Mark Dayton signed "Ban the Box" legislation, which next year will make it illegal to ask about an applicant's criminal history until he or she has been selected for an interview.

The business of hiring is a minefield of potential loopholes and pitfalls that culminate with one simple truth: “Everyone can lie.” It often falls to the security team to verify the backgrounds of potential employees, to ensure that applicants are being honest about where they’ve worked, what they’ve done and who they are. 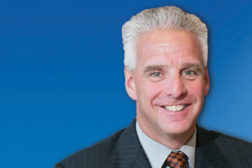 How to Manage Background Checks Requirements for a Global Workforce

The hiring process overseas can be a much taller hurdle than anticipated – How can enterprise security executives vet candidates effectively?
9 Comments

Background checks are a normal course of the hiring process for many companies in the United States. In some industries – like financial services and education – this due diligence is actually mandated by government regulations. 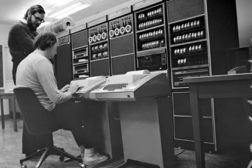 As enterprise security leaders know, many of their employees are badged and enter and leave facilities through an electronic access control system
One Comment

As enterprise security leaders know, many of their employees are badged and enter and leave facilities through an electronic access control system

Labor lawyers state that employees are often coerced into confessing, leading to a permanent blight on their employment records.