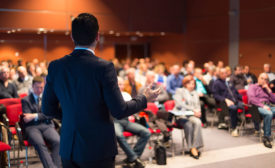 The security industry’s calendar seems to revolve around a few key events: ISC West, ASIS International’s Global Security Exchange (GSX), ISC East… But have you ever considered how much effort goes into securing tradeshows and other large-scale events? 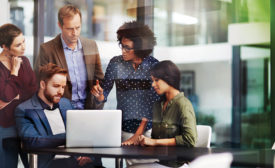 Go to any security conference and you’ll be quick to discover that getting “buy-in” and maintaining a “seat at the table” are still the predominant concerns among security leaders. After all, unlike other business units that bring in revenue directly, corporate security must show that it is not merely a cost center but a cost- (and sometimes a life-) saver. 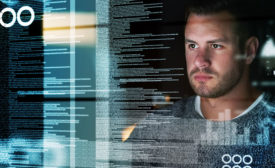 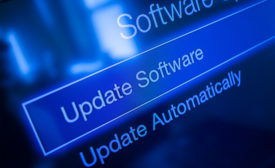 Jon Heimerl
If an organization knows software patches have not been applied and takes no action to remedy the situation, they could be considered negligent and held liable, and suffer significant financial and public relations consequences.
Read More 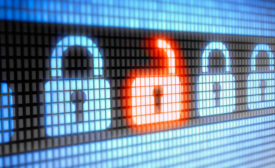 Almost Half of Boards Lack Real Understanding of Cyber Threat

A new survey found that 45 percent of cyber security professionals believe their board of directors have a major gap in their understanding of cyber risk, or simply don't understand the risk at all. 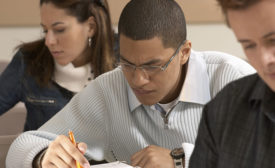 The University of Florida will begin using a series of online self-assessment tools to improve campus safety programs. 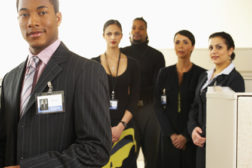 How to Build an Effective Threat Assessment Team

Tony Miller
Businesses today face an ever growing array of threats to the security of their critical data and IT assets. From sophisticated cyber attacks to unintentional data exposure to environmental threats, the list of potential causes of harm is endless.
Read More 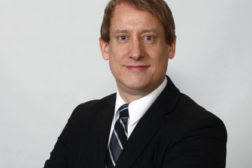 David Hyde
Workplace violence has grown into perhaps the most significant risk issue facing corporate security departments today. Security professionals have a unique contribution to make in helping the organization to meet its duty of care to anticipate, prevent, respond to and recover from workplace violence incidents. At the outset, corporate security needs to have a place at the strategic planning table.
Read More
Previous 1 2 3 4 5 6 Next
Subscribe For Free!
More Videos