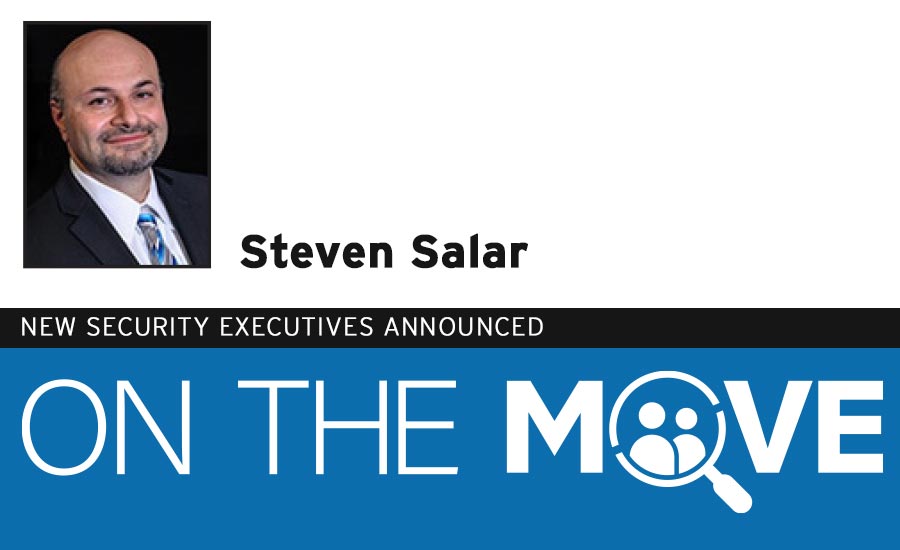 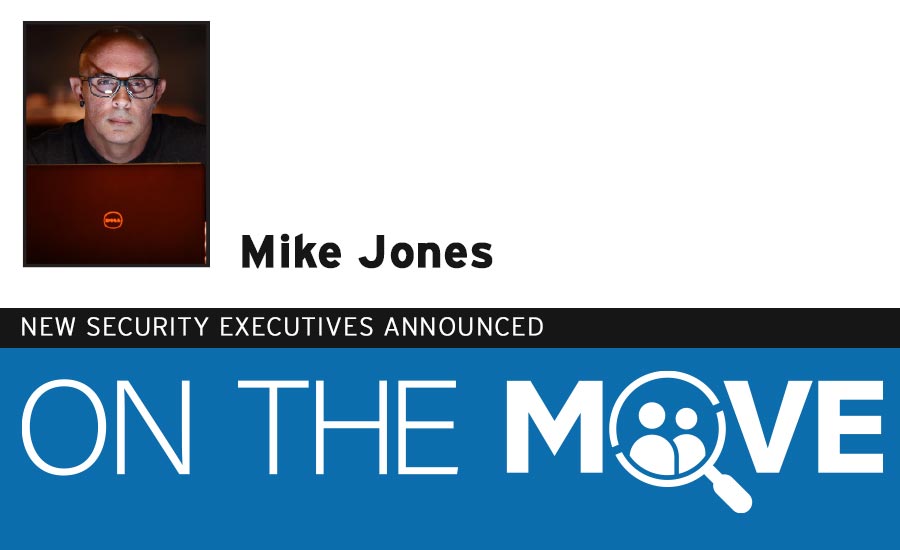 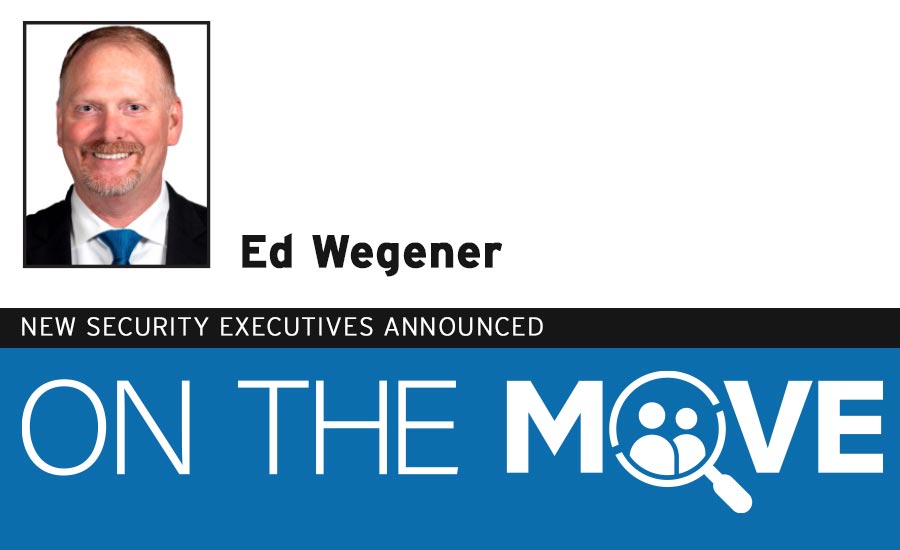 Prior to joining Oyster, Wegener served as a Senior Vice President and Midwest Regional Director for the Financial Industry Regulatory Authority (FINRA). He was a member of the team that developed FINRA’s risk-based examination program, and he developed and managed FINRA’s first Digital Asset and Cybersecurity examination programs. Congrats! 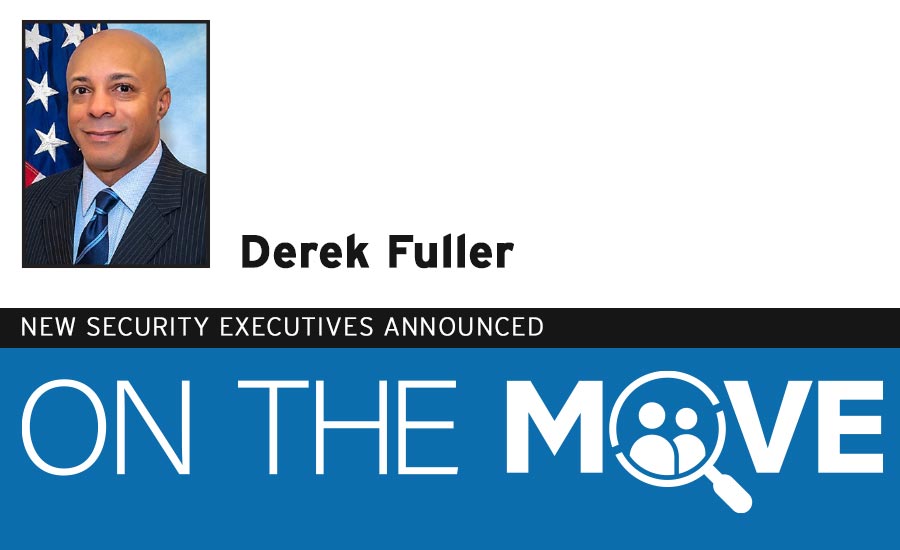 Fuller began his law enforcement career as an officer with the police department in Santa Rosa, Calif., after serving as a naval flight officer in the U.S. Navy. In addition to his flight duties, he served as the training officer, Chief Security Officer and Public Information Officer during his service in the Navy. Congrats! 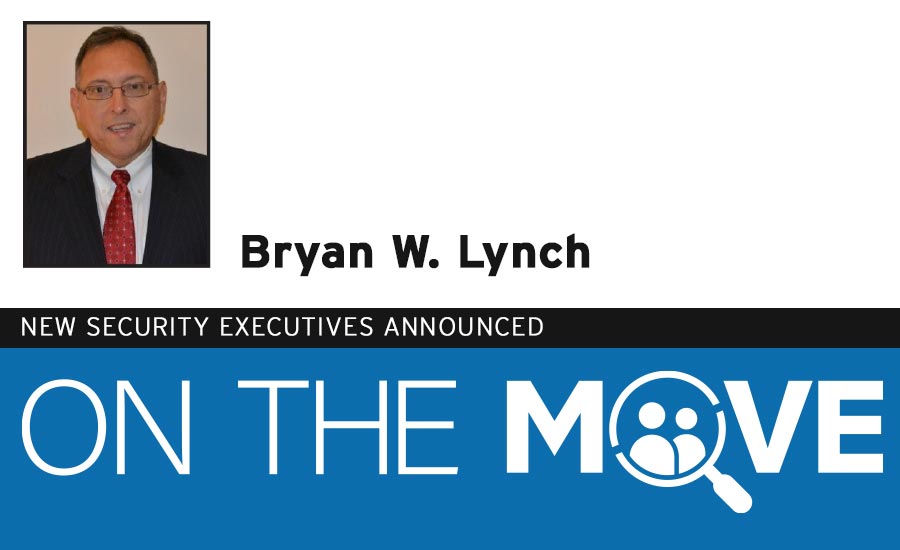 Lynch brings nearly four decades of senior management and executive level experience in the fields of law enforcement, safety and security to an already extensive team of industry professionals at RANE. Previously, Lynch served as Head of Global Security at Vanguard, where he designed and executed the firm’s enterprise-wide Eight Phase Global Security Program, as well as a 24/7 global operational model responsible for the identification, analysis, response and resolution of security incidents. Congrats!

In his role, Mike Convertino will collaborate with Arceo's Insurance carriers, brokers and companies to provide insurance strategies that maximize a company's resilience in the face of an attack, decrease damage to the business and reduce losses. He previously was CISO at Twitter and Crowdstrike and CTO of the Security Product Group at F5 Networks. Congratulations, Mike!

May 2020: Security Executives on the Move

June 2020: Security Executives on the Move