Thinking about making the switch to IP cameras? Here’s what to consider.

If you’re thinking about upgrading your analog cameras to IP, there are a variety of factors to think about. While the price gap between the two is getting smaller, there are advantages and disadvantages to both and what you choose ultimately depends on your organization’s specific needs.

That said, IP cameras are clearly dominating the market. “It’s one thing if you’re in analog and it meets your needs and you’re going to light up the life of the system you have, but to throw new money into analog would be a hard justification,” says Christopher Lanni, president and founder of Secure Residential and corporate risk adviser for Barkan Management. 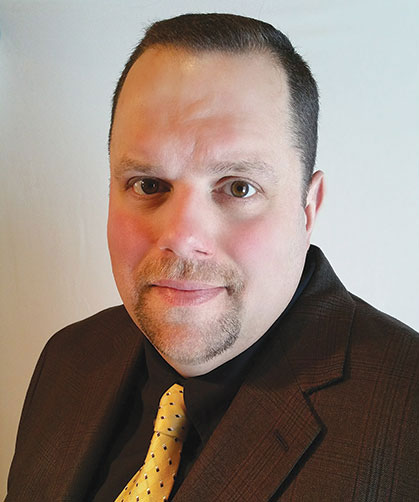 “There are really creative, really great, uses of camera technology,” says Christopher Lanni, president and founder of Secure Residential and corporate risk adviser for Barkan Management. “It has been fun to see, and it’ll continue to be a great tool going forward.” Photo courtesy of Christopher Lanni 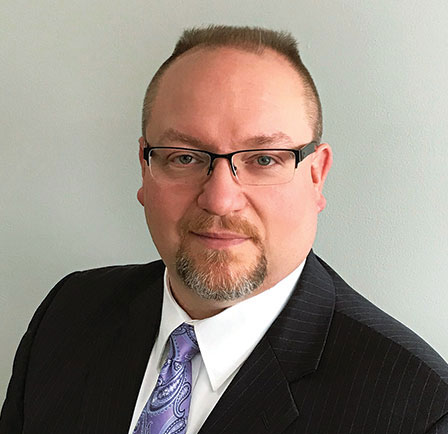 “My advice to anyone that has an analog system that’s thinking about moving to IP is, yes, you should,” says Tim Sutton, director of security at GHG Management. Photo courtesy of Tim Sutton

Making the Switch to IP Cameras

Here’s some advice to consider before you move to an IP system:

“Light is one of the most important things to consider in designing a camera system, and people overlook it all the time.”