Inside the Insider Threat

Michael Gips Louis Mizell
No Comments
The insider threat costs organizations billions of dollars every year, and is the biggest threat to the global economy, global security and critical infrastructure.
Read More 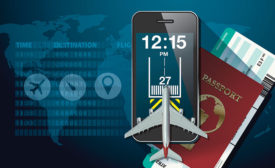 One Comment
As globalization and connectivity impacts businesses worldwide, international business travelers face a wide range of risks, many of which they can bring home with them. However, these threats aren’t always understood by the average traveler. So what threats are facing international business travelers this year, and how can enterprises communicate those risks and policies effectively? We asked Chris Duvall, Senior Director at The Chertoff Group, to share some of his insights and best practices.
Read More 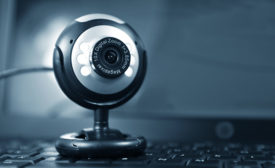 The Real Surprise Behind Zuckerberg’s Taped Webcam and Microphone Reveal

Adam Godfrey
Mark Zuckerberg recently made headlines when, in a picture he posted in celebration of an Instagram milestone, it was observed that his laptop’s camera and microphone were taped over in an attempt to mitigate the threat of remote monitoring.
Read More 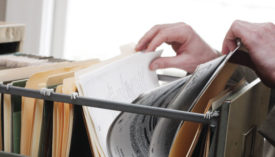 The 21st Century is often referred to as the information age; the developing global marketplace has contributed to the entrance of new cultures and economies into the competitive global economy.  Due to globally available infrastructure and the development of global telecommunication/computing capabilities, it has enabled individuals, companies and countries to compete globally on a level playing field with traditional Western powers even from some of the most remote parts of the world.  Unfortunately this has also created conditions in which the threat of corporate espionage has been rapidly proliferating due to the ease threat actors can ply their trade both through physical and virtual actions against U.S. corporations.