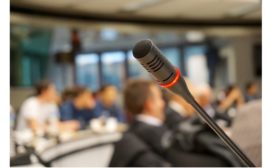 The free event will cover the most common topics affecting professionals in the private security industry including technology integration in manned guarding, incorporating new security services, and de-escalation training. 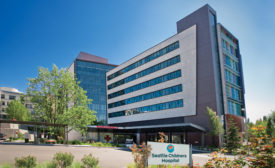 The path to ‘zero incidents’ starts with zero excuses.
Claire Meyer
No Comments

Between illnesses, family tension and medical bills, hospitals are already harbors for stress, and nothing escalates a stressful situation into a dangerous one faster and more unnecessarily than poor customer service, says Jim Sawyer, Director of Security Services for Seattle Children’s Hospital. 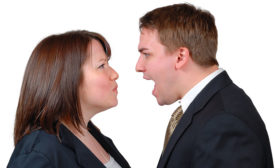 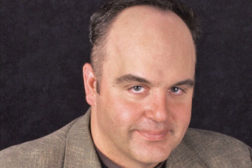 Terrorism and security threat trends in 2021