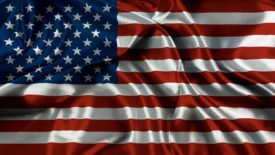 The threats of violence and violence against political candidates, elected officials, election workers and voters is harmful to the democratic process and to election security. 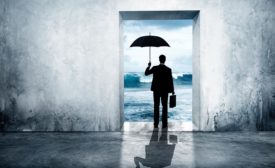 Business Leaders are Struggling to Adapt Amid Political and Economic Uncertainty

Political and economic uncertainty are creating shifts in the global business landscape and leaving business leaders struggling to adapt. 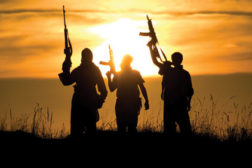 How the Fear of Terrorism Drives Corporate and National Culture

The threat of terrorism is shaping the cultural response to security in nations around the world – how is it affecting your enterprise?
Daniel Antonius Ph.D Justin Sinclair Ph.D

Terrorism has emerged in the last decade as one of the most critical issues with which governments must contend, topping most Western nations’ agendas in terms of resource allocation. For example, some reports indicate the United States has spent more than one trillion dollars waging the “War on Terror” – money and resources that may have been allocated very differently in the absence of such threats.