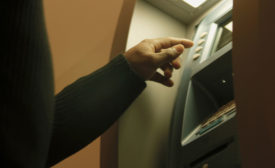 By using a malware attack on the bank’s ATM server, hackers stole customer information and withdrew 805 million rupees in 14,849 transactions in just over two hours on August 11, mostly overseas.

America’s banks prevented $9 out of every $10 of attempted deposit account fraud in 2016, according to the 2017 American Bankers Association Deposit Account Fraud Survey Report.
Read More 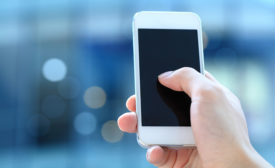 More Than Half of American Consumers to Abandon Cash by 2020

Americans are getting ready for a cash-free existence, says a new report. 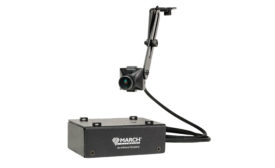 Wells Fargo & Company has initiated cardless technology at 13,000 ATMs that will allow customers to use ATMs without physical debit cards. 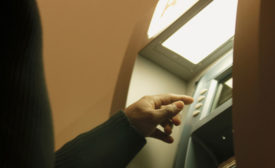 Philip Scarfo
While many biometric modalities have been tried at the ATM, fingerprint biometrics has become one of the most widely used, partly because of its long history, but more importantly for its ease of use, performance, interoperability, ability to thwart imposters and low cost.
Read More

ATM Compromises in US Jumped Six-Fold in 2015

The number of ATMs in the US compromised by criminals rose 546 percent in 2015 over 2014, according to analytic software firm FICO. 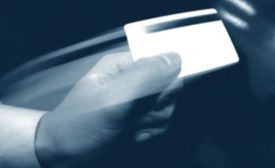 Citigroup Inc. is testing new technology that would allow customers to withdraw money with an eyeball scan or a code on a smartphone instead of a card swipe. 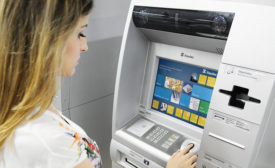 So you want to rob a bank; not saying you should, but... the “best” day is Friday, and the best time is between 9 and 11 a.m. So set your cellphone to an early wake-up call. Concentrate on a branch in a commercial section of the city. Go up to the teller counter and say your threat or hand over a note. Avoid an act of violence; only three percent of incidents of robbery, burglaries and larcenies resulted in violence in 2014. By the way, vastly more perpetrators are killed in a bank robbery compared to customers or employees.