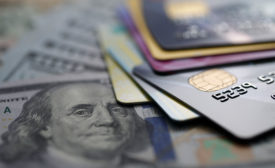 Masharn Franklin was in charge of garnishing money from the paychecks of city employees, and the government says she embezzled money by issuing checks in the names of her relatives.

US businesses impacted by employee theft lost an average of $1.13 million last year, according to the 2017 Hiscox Embezzlement Study. 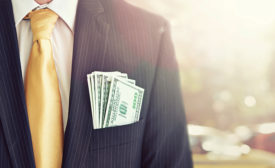 Embezzlement is not just a problem for large enterprises &ndash; businesses with fewer than 150 employees were 10 times more likely to be victimized by fraud than those with 250-500 employees, according to the 2016 Hiscox Embezzlement Study.

Most Employee Theft in SMB Occurs in Financial Services Industry

Seventeen percent of employee theft in organizations with fewer than 500 employees occurs in the financial services industry, according to a new report. 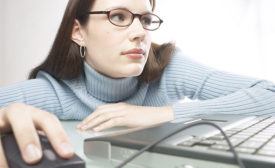 During the first nine months of FY 2015, the U.S. government brought 5,173 white collar crime prosecutions. If the year’s pace continues until the end of FY 2015 in September, the total will only be 6,897 – down by 36.8 percent from levels seen two decades ago, despite the rise in population and economic activity during this period, according to a report from Syracuse University’s Transactional Records Access Clearinghouse (TRAC).

Survey Says SMBs most likely to be Impacted by Embezzlement

U.S. organizations with less than 500 employees experienced a median loss of $280,000 per year due to employee theft across a wide range of industries, according to a new survey.

Survey Finds Median Employee Theft Loss of $280,000 for US Organizations

US organizations with less than 500 employees experienced a median loss of $280,000 per year due to employee theft across a wide range of industries 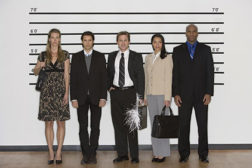 "2013 was a gangbuster year for embezzlement in the United States, exceeding even 2012’s previous record pace,” says Christopher T. Marquet, author of The 2013 Marquet Report on Embezzlement, released in December 2014. “What is remarkable is depth, magnitude and frequency of employee theft in the U.S. economy. Vermont topped the list of highest embezzlement risk states in the nation for the third time in six years.”

Vermont topped the list of highest risk states for embezzlement in 2013, followed by DC, WV, MT & SD, according to the Marquet Embezzlement Report. 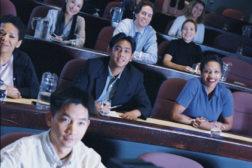 Police are investigating the alleged disappearance of $57,000 in bank withdrawals and $30,000 in debit card charges from a fraternity bank account.

4 cybersecurity threats that organizations should prepare for in 2022

How can security leaders charged with investigations handle the management of interviewers and interrogators, as well as handle interviewing, including dealing with false confessions and misleading information?
View All Submit An Event