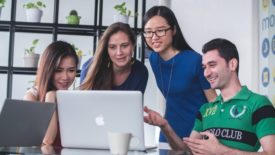 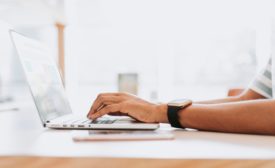 Erich Kron
Now, let’s consider how the pandemic has impacted the world of cybercrime. In the beginning, the move to work from home was swift, with organizations being closed and the workforce being sent home to work with little or no warning. People began stockpiling items and even staples such as toilet paper became a scarce commodity. As schools closed, the students were forced to start doing classes online, something a lot of families were not prepared for. Many found themselves in financial difficulties. For those still working, with daycares closing, childcare became an issue, and many people did not have laptops or computers set up at home to support these changes. Even webcams became nearly impossible to get unless you were willing to pay the scalpers’ prices.
Read More
Subscribe For Free!
More Videos