Bill Mann is CEO of Styra, the founders of the open source authorization project Open Policy Agent and leaders in cloud-native authorization. Bill comes to Styra with a strong enterprise security background, having held previous leadership positions most recently at Centrify and CA Technologies. He holds a Bachelor of Science degree with honours in Computer Science from Aston University in England. 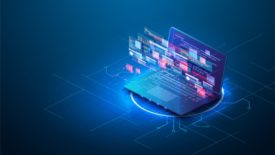 What are four steps organizations can take to balance faster software development cycles with robust security? 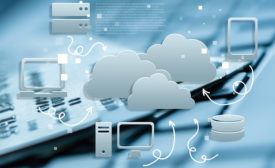 I witnessed the transition from bespoke authentication to standards-based authentication. It’s time to do the same for authorization.
Bill Mann
Twenty years ago, almost everything in the IT world was on-premises: hardware and software, including the tools you used to verify who your users were and what they could do in your systems. In today’s cloud-native world, almost nothing is on-prem, and because of the explosion of apps, remote users and devices, it has become a considerably more complicated task, by orders of magnitude, to verify the identity of a user — or a service — and determine policies that say what they are and aren’t allowed to do.
Read More
Subscribe For Free!
More Videos