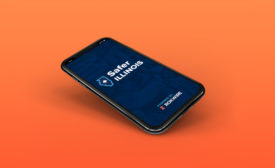 An app for University of Illinois, Urbana-Champaign faculty members, staff and students who intend to enter university facilities this fall is available for download by iPhone and Android users.
Read More 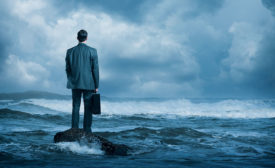 Top 5 digital transformation use cases in the public sector 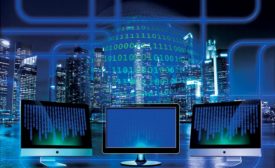 Michael Abad-Santos
The year 2020 has served up some unprecedented challenges for the human race in every aspect, with wireless connectivity more important than ever. Particularly as millions continue to work and learn remotely, our connected world of devices, vehicles, homes and cities is expanding exponentially. According to a report from GSMA and ABI Research, the number of mobile subscriptions worldwide had already reached 8.1 billion by 2017 at an annual growth rate of 5.4 percent. It’s now predicted that by 2025 the number will increase to 9.8 billion, with 3G and 4G representing 51 percent of total subscriptions and 91 percent of the total traffic generated, while 5G subscriptions are expected to exceed 849 million.
Read More 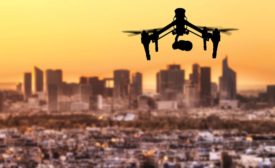 The Federal Aviation Administration (FAA) announced that it plans to evaluate technologies and systems that could detect and mitigate potential safety risks posed by unmanned aircraft. The effort will be part of the agency’s Airport Unmanned Aircraft Systems Detection and Mitigation Research Program.
Read More 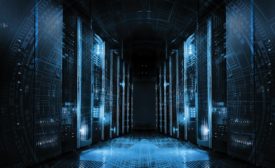 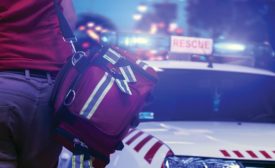 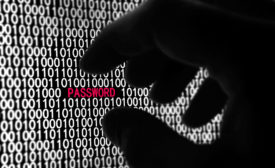 Stu Sjouwerman
Let’s face it, passwords are a pain. As we’ve been pushed towards using longer and ever more complex passwords, and told to update them with increasing frequency, password management has become something of a headache. We’ve gone from simple, easy to remember passwords to 12- or 16-character passwords that must contain a mixture of upper and lowercase letters, numbers and symbols.
Read More 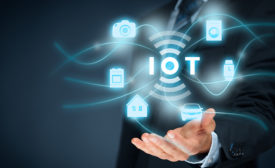 IoT: The Internet of Threats and how users can defend themselves

Chris Clements
According to IDC, by 2025 there will be 41.6 billion Internet of Things (IoT) devices, generating a massive 79 zettabytes (ZB) of data. To put that into perspective, in 2006, IDC estimated that the total amount of electronic data created and stored was a mere 0.18 ZB. This growing amount of data represents a vast and exponentially increasing attack surface, which poses a huge opportunity for cybercriminals and a seemingly insurmountable task for those responsible for protecting and securing it. This task is only made more difficult by the lack of regulation and security measures being built into IoT devices at present. As IoT looks to become a foundational aspect of our everyday lives, it’s vital we, as consumers, understand the threats posed to our devices and the data they store.
Read More 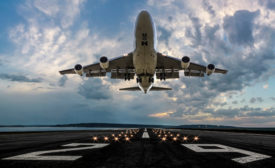 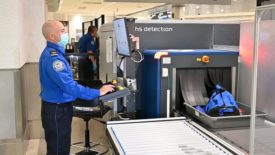