Security magazine and the International Foundation for Protection Officers (IFPO) are pleased to announce the 2022 recipients of the Bill Zalud Memorial Award for Professional Excellence.

Bill Zalud began his career in the U.S. Army. In 1987, Zalud became the Editor of both SDM and Security magazine. He spent over three decades covering and shaping the security industry. In 2009, Zalud became the Security magazine Editor Emeritus and continued to conduct research, and write insightful articles, columns and blogs. He was the author of the Zalud Report, a popular column about technology and industry trends. The archives of his column are available online at securitymagazine.com.

This year, the recipients honored by the Bill Zalud Memorial Award for Professional Excellence are Garry Bergin and Paul Kellett. 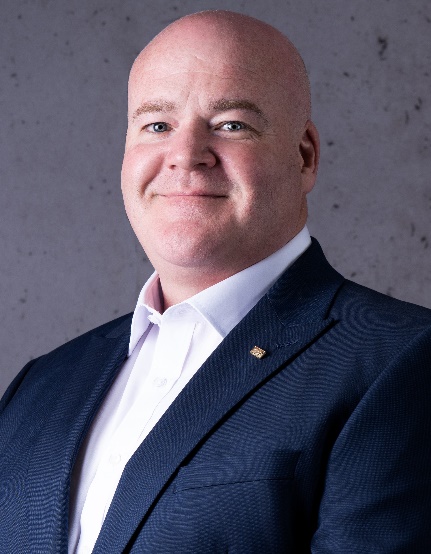 Garry Bergin is a qualified and experienced security professional with over two decades of security operations management experience across a variety of security industry sectors. Bergin has managed some of the largest multi-national security contracts in Ireland. Bergin holds an MSc in Security Management and is currently studying toward a Professional Doctorate at the University of Portsmouth focusing on the development of training programs for the security industry internationally. He is a Chartered Security Professional (CSyP) and an ASIS Board Certified CPP.

A Peace Commissioner appointed by the Irish Minister for Justice and Equality, Bergin is a Fellow of both the Security Institute and the Institute of Strategic Risk Management (ISRM), as well as an IFPO Certified Protection Officer Instructor CPOI. He is the current Vice Chair of both the ASIS Ireland Chapter and the ISRM Ireland Chapter. A Director, Board Member and Lecturer with the Security Institute of Ireland, Garry also serves as an Advisory Board Member to IFPO UK & Ireland. In 2021, Garry was ranked #11 by IFSEC in the Commercial Security (Thought Leader/Academic/Association Figure) category. Bergin has also been selected as a judge for the Irish Outstanding Security Performance Awards (OSPA)’s for 2021/2022. 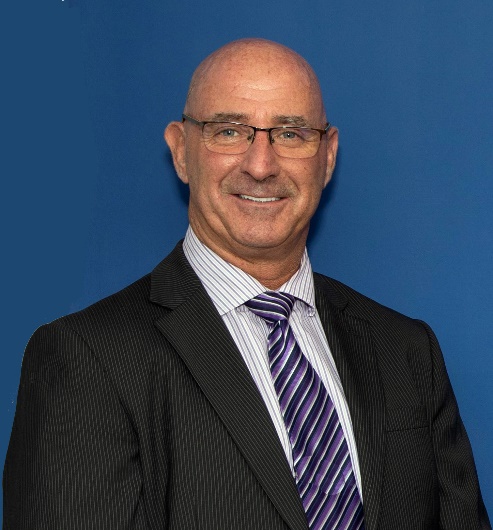 Paul Kellett is a skilled and innovative security professional with over 33 years frontline uniformed service, including 15 years of strategic management leadership experience. He also has 14 years military experience, during which he was decorated for bravery, awarded the Distinguished Service Medal (DSM) and the Spanish Cross of Naval Merit with White Distinction by the Spanish Ambassador to Ireland, on behalf of the King of Spain. Kellett holds a MSc in Emergency Management from Dublin City University (DCU), ASIS Board Certified CPP and an IFPO Certified Protection Officer Instructor (CPOI).

Kellett was appointed by the Irish Minister for Justice and Equality as a Peace Commissioner. He is the current Secretary of the ASIS Ireland Chapter, a Director and Lecturer with the Security Institute of Ireland and a Director of the Emergency Management Institute of Ireland (EMII). Paul also serves as an Advisory Board Member to IFPO UK & Ireland. Kellett has also been selected as a judge for the Irish OSPA’s for 2021/2022.

"The nominations submitted were all outstanding supporters of professional excellence," Sandi Davies, Executive Director of the IFPO said.

Both Bergin and Kellett have been an exceptional resource of professional development for employees and candidates in their region. Over the last year, both awardees have provided IFPO and various other educational programs to their officers.

“Security magazine is so very proud to sponsor this important award in memory of treasured industry icon and past leader of our brand, Bill Zalud. This year’s award winners embody professional excellence and we are honored to share their stories,” said Maggie Shein, Security’s Editor-in-Chief.

“We are very proud to have had Bill serve on the IFPO Board of Directors for more than a decade," Davies said. "His long and outstanding service to our organization made a significant difference. Bill gave strategic direction and vision to the Foundation. As an industry insider, his leadership was instrumental in making the foundation the success it is today."

Mike Hurst, Director of IFPO UK and Ireland and a member of the IFPO Board of Directors, commented that, “Both Garry and Paul have made a massive contribution to professional excellence in security in Ireland and the UK through their dedicated volunteer leadership across a range of associations and professional bodies. They are valued members of the IFPO UK & Ireland Advisory Board and have been instrumental in the successes we have achieved."

Nomination applications for the sixth annual Bill Zalud Memorial Award for Professional Excellence will open on March 1, 2022 — submit your nominations by October 31, 2022.