Securely to their Credit 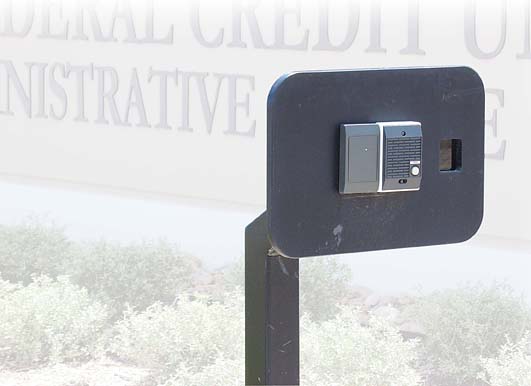 And Josh Moran got his wish. 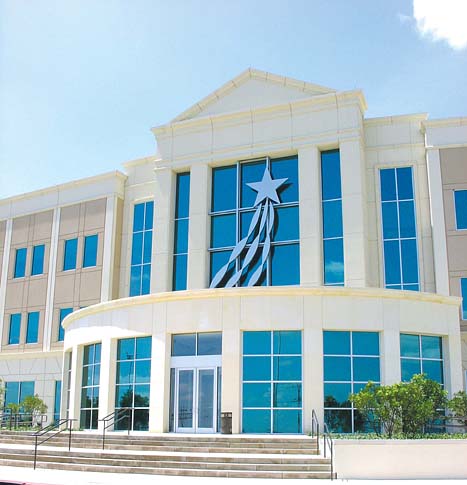 Founded in 1952, the credit union now encompasses 22 branch offices, for which the new ASC will serve as a flagship and home to over 300 employees. The credit union serves more than 223,000 members worldwide. With assets exceeding $2 billion, Randolph-Brooks is ranked among the top 25 of the 9,800 financial cooperatives in the U.S.

Moran, director of security, was in charge of developing the security solution for the 117,000-sq. foot service center and 20-acre campus. “We needed a secure facility for our employees, members and visitors; but we didn’t want it to be like Fort Knox,” he said. After countless discussions and visits to view other security systems, the decision was made to install an access control system and interface it with a security video system. 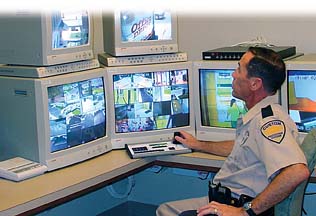 “We are very satisfied with the security solution for the ASC,” said Moran. “The system does everything it was advertised it would do and both PCSC and Diebold have been solid business partners in making it happen.”