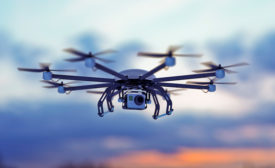 A federal appeals court has shot down a rule requiring hobbyists to register their drones. 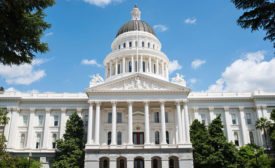 While preparing to travel abroad to report on the war in Syria, two reporters were questioned by officials from the Department of Homeland Security.

The U.S. Office of Personnel Management has had 18 investigators convicted of falsifying reports since 2006, and a lack of resources is preventing officials from processing a backlog of an additional 36 cases.

Fear of Government Intervention Deters Companies from the Cloud

Almost half of IT experts surveyed are deterred from keeping sensitive information in the cloud for fear of government intervention or legal action.

The processes and programs for responding and preventing terrorist incidents would be available under Missouri's open records laws unless the exemptions are renewed. 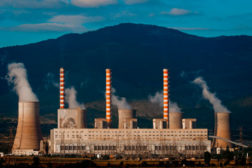 Carlos Barbosa
The Chemical Facility Anti-Terrorism Standards, or CFATS, is a program administered by the Department of Homeland Security with the aim of protecting “high-risk” chemical facilities across the United States.
Read More

TSA to Testify Before Lawmakers

A pair of House committees will question TSA officials about their controversial body scanners and passenger behavior programs.