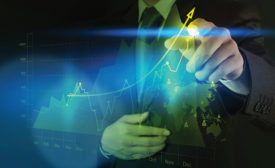 Late last year, it was announced that the major aluminum manufacturing firm, Norsk Hydro AS, received a $3.6 million cyberinsurance payout – the first around highly publicized, extensive cyber breach of March 2019. The large ransomware attack struck the company’s U.S. facilities – before spreading throughout the company, resulting in millions of dollars lost – destabilizing Norsk Hydro’s operations until the summer months. The payout covered merely six percent of the multi-million-dollar costs created by the incident and its aftermath. 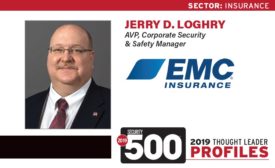 “For many people who work in enterprise security, there’s no straight line to get there. That was my situation, too,” says Jerry Loghry, AVP Corporate Security & Safety for EMC Insurance Companies. 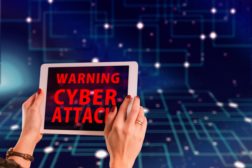 State Farm, the insurance provider in the US, has been compromised in a credential stuffing attack, according to a news report. 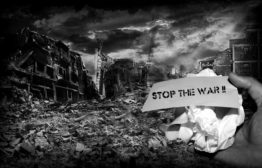 Locations that were once considered safe havens such as schools, places of worship and healthcare institutions are no longer immune to acts of violence, and that includes healthcare, such as hospitals, emergency rooms, and facilities that provide healthcare outside of a hospital environment.

This webinar will cover the design phase of the Yale Police Department’s existing radar layout at the Yale Bowl and the security challenges it has presented. It will also discuss the need to keep the historical nature of the Yale Bowl building in mind while designing a new surveillance system. In addition, the webinar will cover how the Yale public safety team is using the new surveillance system to identify a suspect to decide, in real time, whether or not to dispatch additional resources.
View All Submit An Event