The House passed legislation Thursday to end the National Security Agency’s bulk collection of American phone records. The compromise measure (called “watered down” by Democrat Jan Schakowsky of Illinois) passed by a vote of 303 to 120, with nine members not voting. 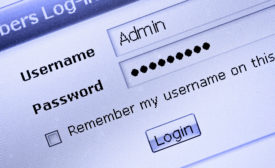 Following the controversial disclosures of National Security Agency surveillance practices, a presidential task force is on the verge of proposing a dramatic overhaul of the agency, CBS News reports. The task force’s draft report is due Sunday, and will be released for public review before the end of the year. The goal, the article says, is to roll out the new NSA procedures in January, most of which will be enacted through internal administration procedural changes.