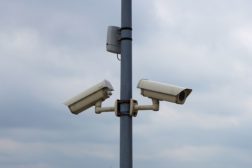 The U.S. Supreme Court is allowing survivors and relatives of victims of the Sandy Hook Elementary School shooting to pursue their lawsuit against Remington Arms Co., the manufacturer of the rifle used to kill 26 people.
Read More