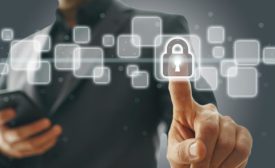 The Necessary Evolution of SecOps to DevSecOps

By 2021, cybercrime will cost about 6 trillion dollars a year. With an ever-increasing amount of ways to connect to your network, IT security teams must be able to secure and mitigate this risk by prioritizing security concerns at earlier stages of the software development life cycle. 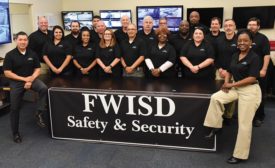 Safety and Security - Top Priority at Fort Worth, Texas ISD

At the Fort Worth, Texas Independent School District, safety is a top priority.
Maria Henriquez

What security and safety initiatives has Daniel Garcia, Safety and Security Director, taken to improve safety and security operations at Forth Worth, Texas ISD? 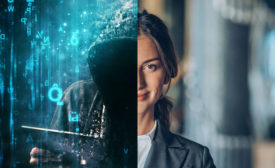 Karen Panetta
To more effectively bridge the cybersecurity job gap, we should look towards a particularly underrepresented group in STEM – young women and girls.
Read More 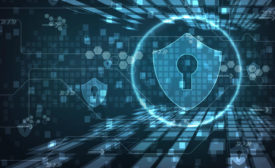 Megan Herr Malia Rogers David M. Stauss
On Friday, February 28, 2020 the Washington House Innovation, Technology & Economic Development Committee (ITED) voted to pass a strengthened version of the Washington Privacy Act (WPA) out of committee. On February 14, the Washington Senate voted overwhelmingly to pass the WPA. Yet, after moving to the House, the WPA encountered substantial resistance from privacy advocates. At a public hearing on February 21, 2020 privacy advocates argued against the WPA’s lack of a private right of action, facial recognition provisions and preemption of local laws, among other things.
Read More 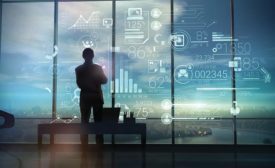 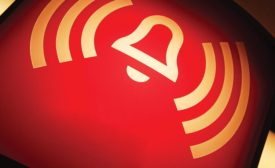 Pat Scheckel
While many workplaces have certain safety measures in place, many lack a cohesive system for alerting and managing situations.
Read More 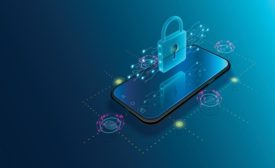 Mike Fong
With such low barriers to entry, it’s no longer just the bad guys who need to be worried about IMSI catchers.
Read More 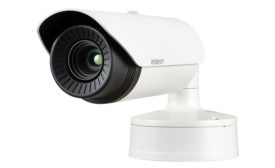 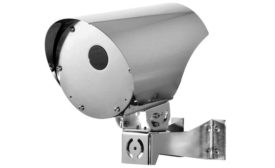 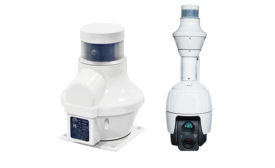