Smile, You're on Camera: The Facial Recognition World Map 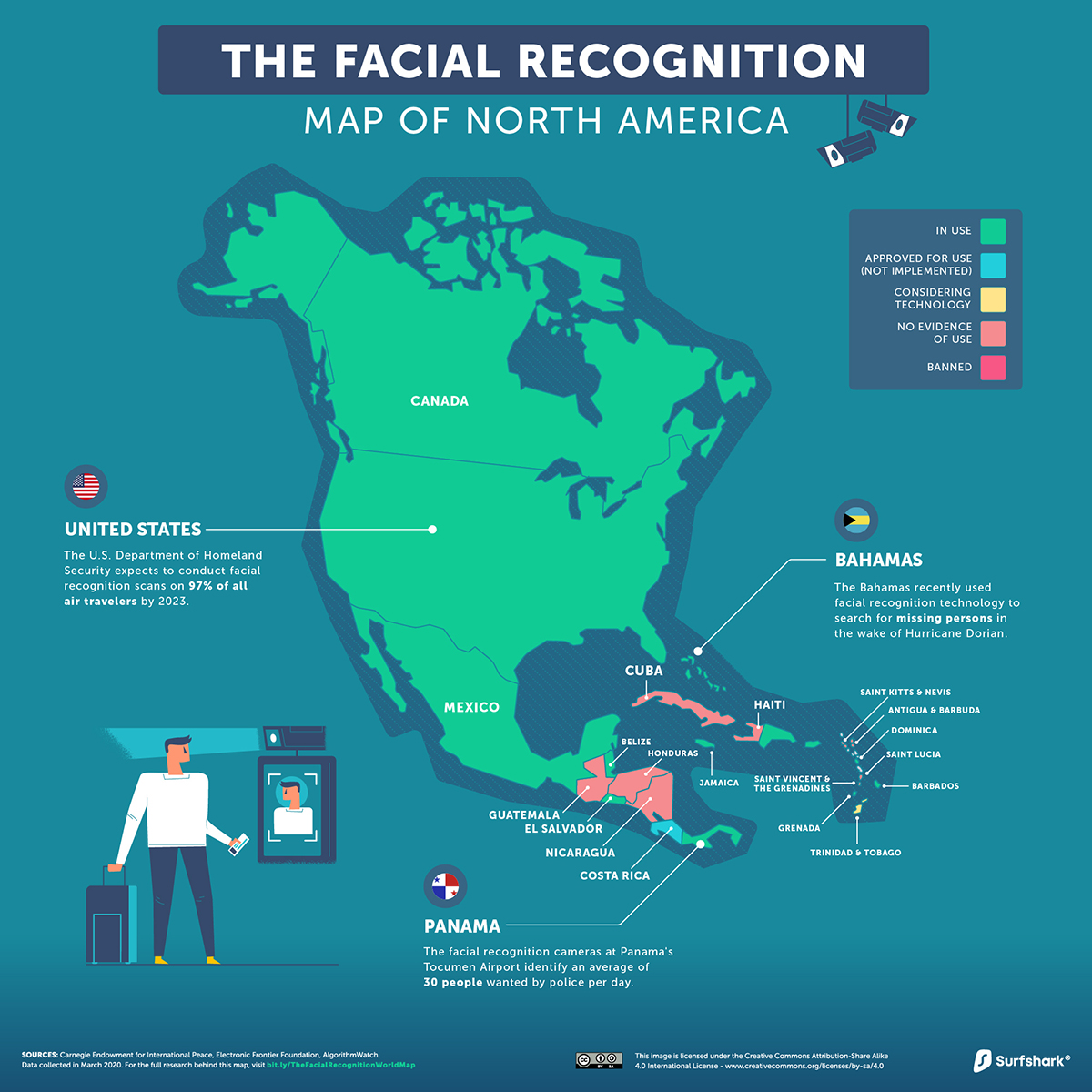 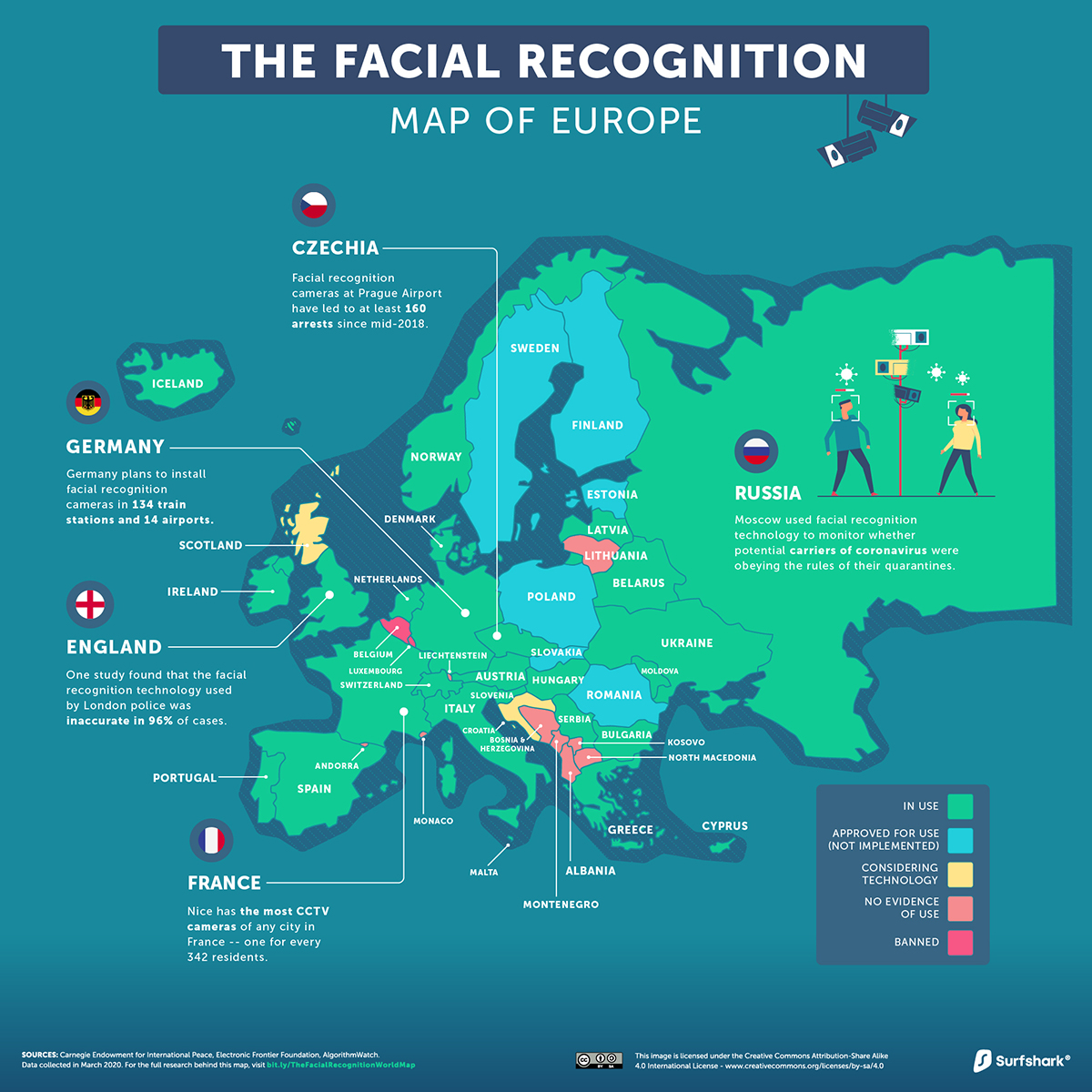 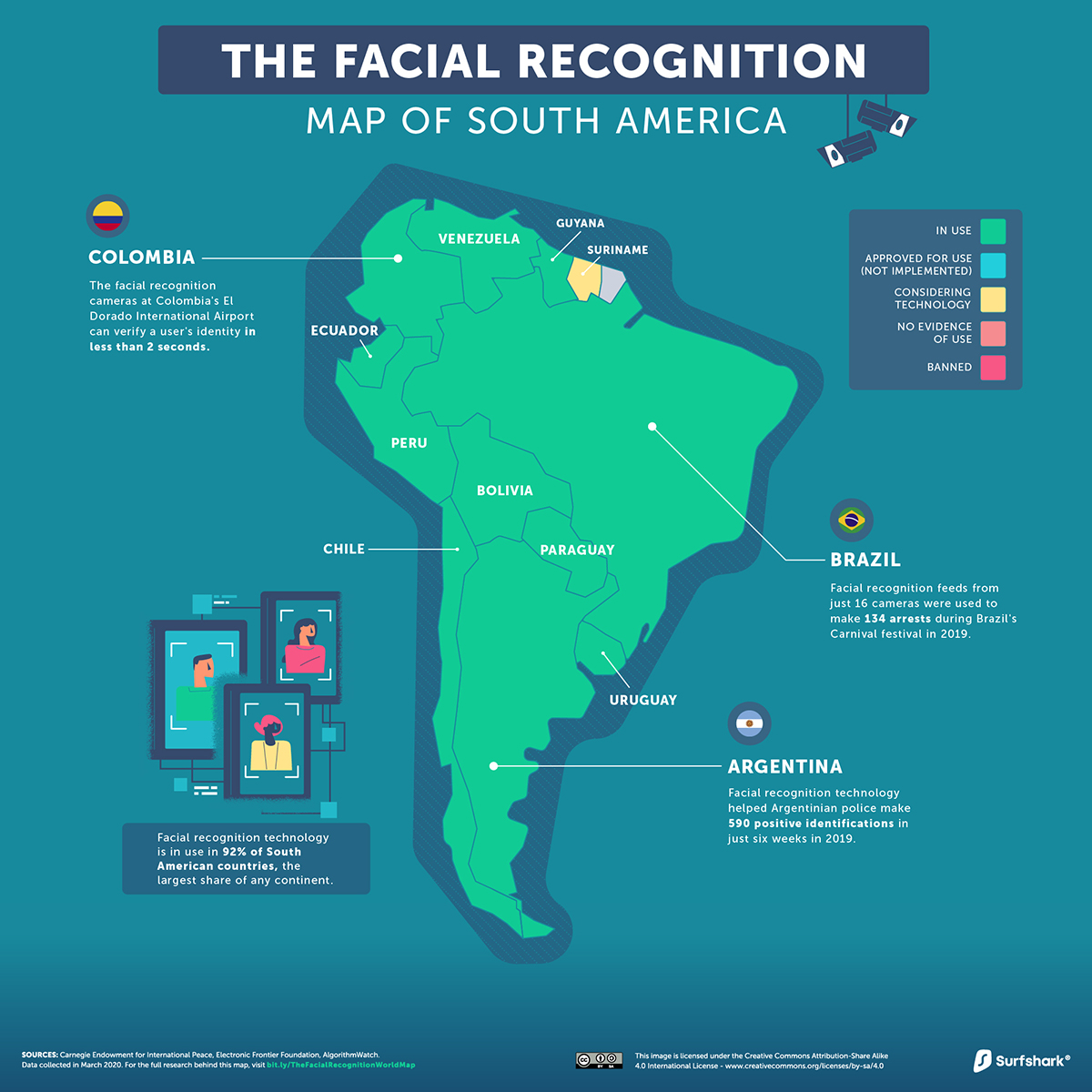 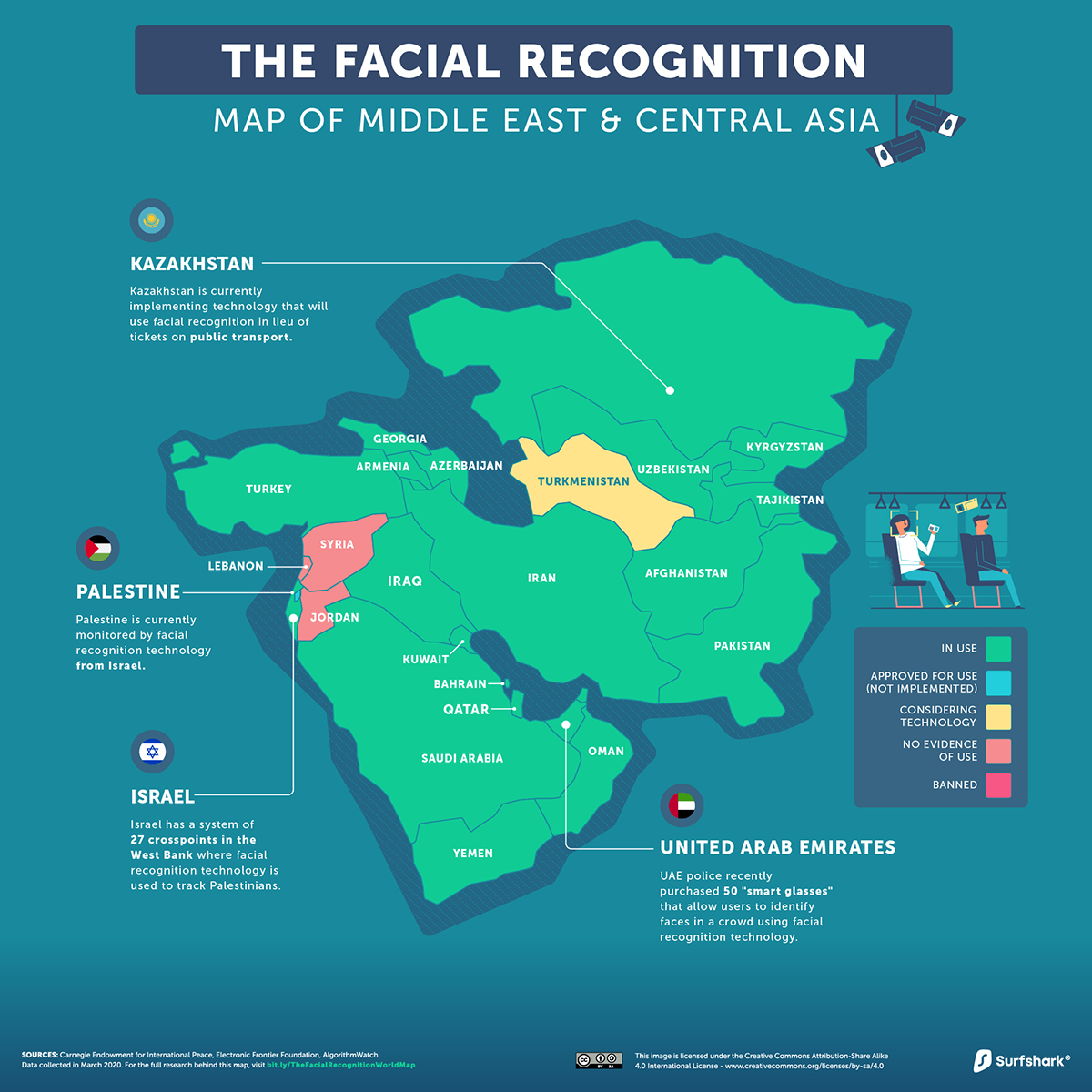 Rest of Asia and Oceania 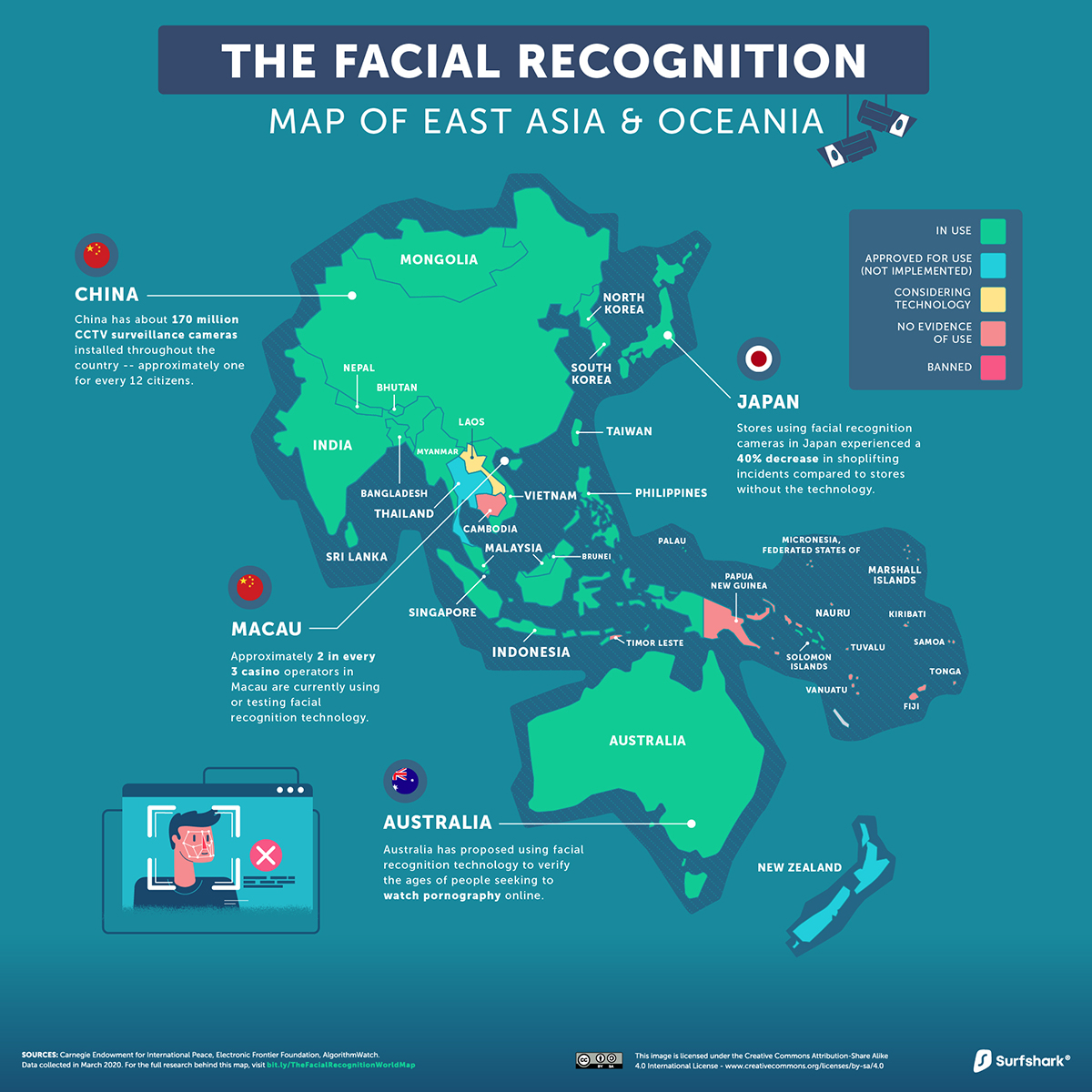 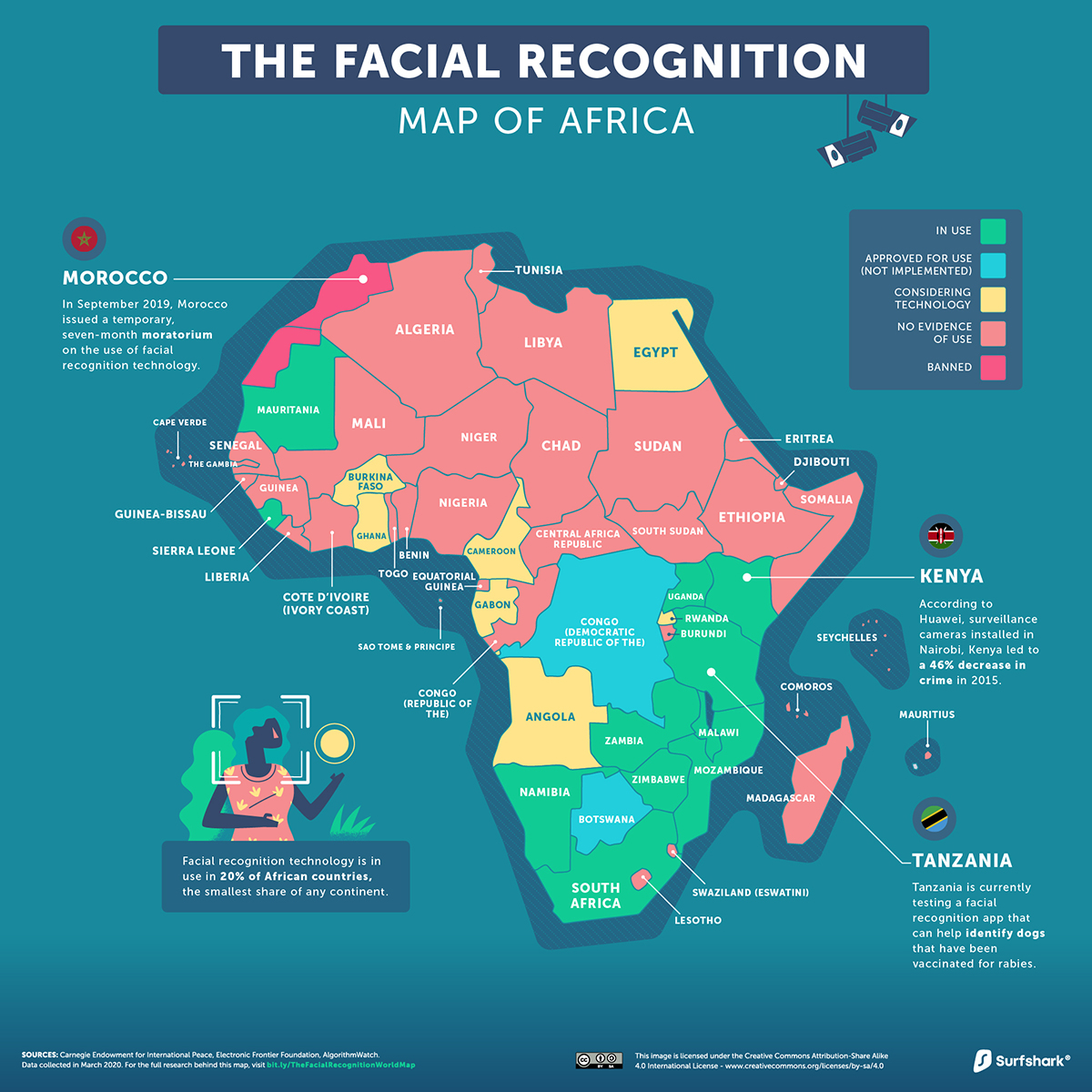 For the full study and results, visit https://surfshark.com/facial-recognition-map