The International Association of Campus Law Enforcement Administrators (IACLEA) recently elected new members to its Board of Directors. 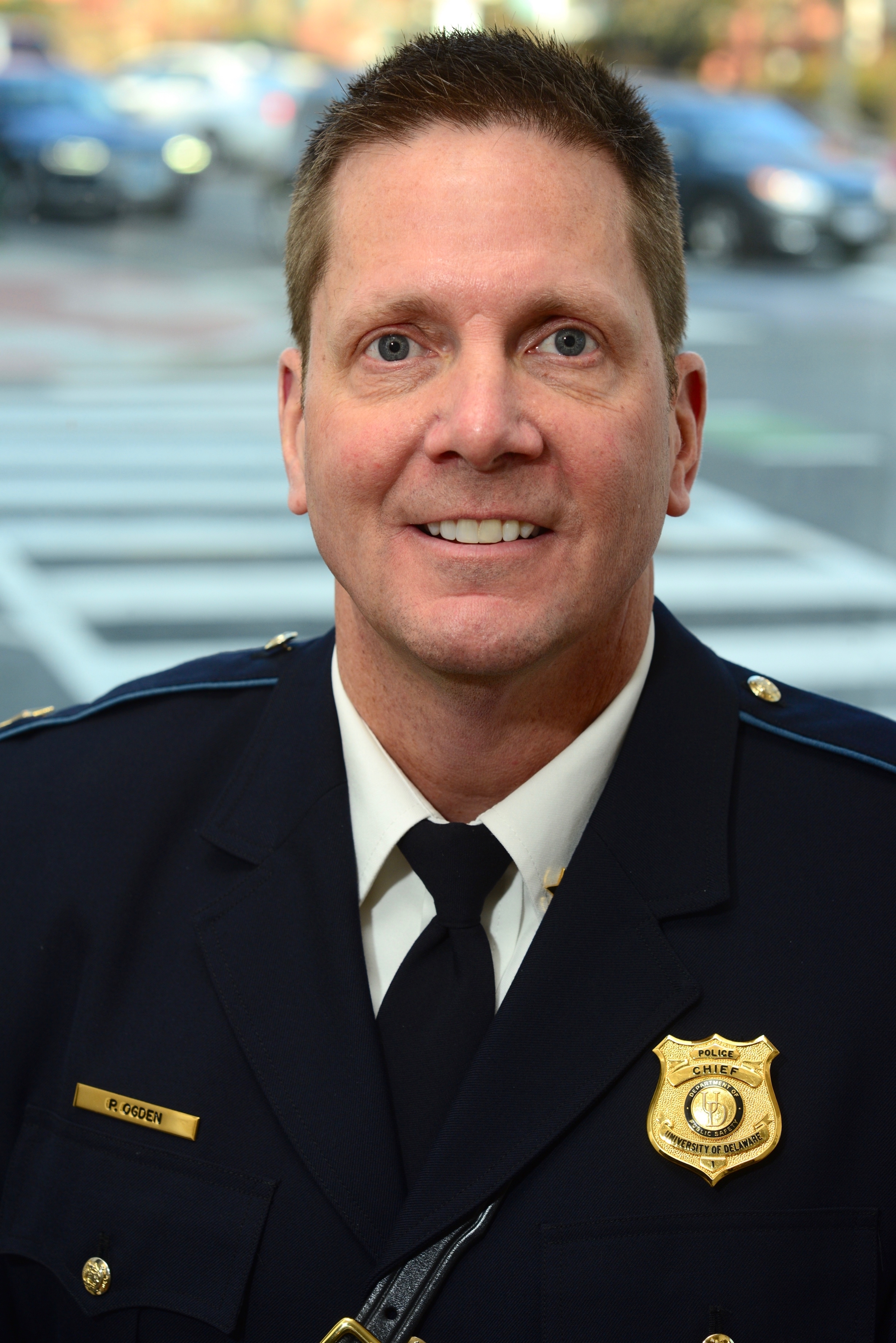 Chief Patrick Ogden is a thirty-two-year veteran of Delaware law enforcement. He was selected to lead the University of Delaware Police Department (UDPD), as Chief of Police in 2009. Before his appointment at the University of Delaware, Chief Ogden served for 22 years with the Delaware State Police. He was recognized for many accomplishments throughout his state police career, including an Excellence in Government Service Award; an Exceptional Performance Award; two Superintendent’s Citations; a Valor Award and he was honored as Co-Trooper of the Year. Chief Ogden earned a Bachelor of Science degree from Wilmington College, attended the Northwestern University Traffic Institute School of Police Staff & Command, the DEA Drug Unit Commanders Academy, the United State Secret Service Dignitary Protection Seminar, the FBI Law Enforcement Executive Development Seminar (LEEDS) and the Police Executive Research Forum (PERF) Senior Management Institute for Police. 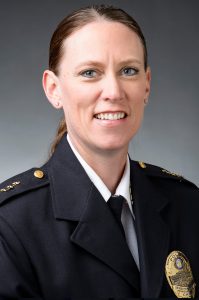 Kristen Roman was appointed Associate Vice Chancellor and Chief of Police of the University of Wisconsin-Madison Police Department in January of 2017. She holds a master’s degree in Criminal Justice from Boston University, and a bachelor’s degree in English from the University of Wisconsin-Madison. Prior to her appointment, Chief Roman served for 26 years with the city of Madison Police Department. During her tenure there, she held a variety of positions including Police Officer, Recruiting Officer, Community Relations Sergeant, Professional Standards & Internal Affairs Lieutenant, Detective Lieutenant, Patrol Operations Lieutenant, Special Events Team Commander, Crisis Negotiation Team Commander, and Community Outreach Captain. A defining feature of Chief Roman’s career is her extensive work in the area of improving police services to people with mental illness. A past board member of NAMI Dane County and Journey Mental Health Center, she has conducted multiple local, statewide and national trainings/presentations on police-mental health response and collaboration.

Chief Jim Pollard joined Babson College as the Director of Public Safety and Chief of Police in April of 2011. Prior to joining Babson, Chief Pollard served with Northeastern University's Public Safety Division in Boston for more than 33 years. Chief Pollard spent the last 25 years as a Lieutenant Detective and Commanding Officer of the Special Services Unit. Jim earned both a Bachelor of Science in Criminal Justice degree and a Master of Public Administration degree from Northeastern University. He has served as Secretary for the Massachusetts Association of College Law Enforcement Administrators (MACLEA) and has recently completed his second term as President of MACLEA. He also serves on the Executive Board of Directors of the Municipal Police Institute, MPI, in South Grafton, Mass. He is a former member of the Board of Selectmen serving for six years in office in his hometown of Scituate, Mass. 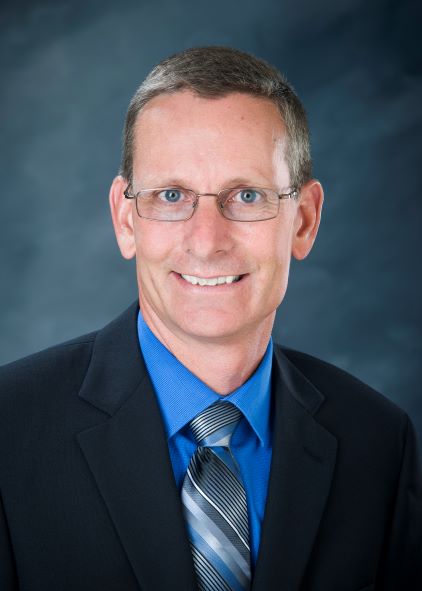 Chief Rice joined Mississippi State University in July 2014 as Chief of Police following 25 years of service at the University of Arkansas Police Department where he rose to Captain before retiring. During his time there, he worked in or led many divisions, he also earned a Bachelor’s Degree in Human Resource Management and a Master’s Degree in Operations Management, both from the University of Arkansas. He is a 2004 graduate of the 218th session of the FBI National Academy and a 2014 Graduate of the Arkansas Leader. 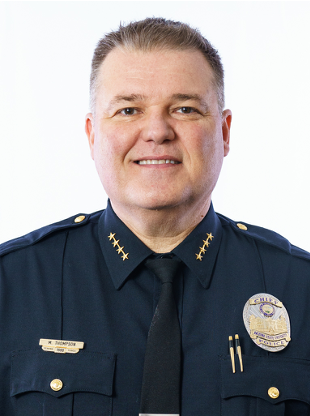 Chief John Ojeisekhoba began his professional career as an underwriter for Chubb & Sons Insurance Company in Los Angeles, and then transitioned into careers in municipal law enforcement with the Garden Grove Police Department and campus public safety at Biola University. He has served the Biola University Campus Safety Department since 1998 and has been the chief of the department for the last 10 years. Chief Ojeisekhoba has served as an adjunct faculty member at Biola University for over fifteen years and is a member of the President’s Advisory Council. On September 1, 2019, Chief Ojeisekhoba was promoted to the position of Associate Vice President & Chief of Campus Safety. Chief John received a Master’s Degree in International Business & Int. Studies in 2000, and another Master’s Degree in Organizational Leadership in 2004, both from Biola University.