“For two years after that incident we rebuilt and reframed our corporate culture [towards active shooter policies],” Monroe says. “But the most immediate action items included things that people didn’t read about in the media, including providing Uber rides, food and water to many employees, as 3,000 were evacuated from the building. Our corporate executives attended the funerals of the victims and provided security to the victim’s families for five days. After that, we formed a panel that included HR, Legal, Ethics and Compliance, Corporate Security and Psychologists who spoke to employees to determine the culture that was in place. From there, we put in place new policies, procedures and training to mitigate a shooting incident from occurring again and to be prepared if another incident should occur.” 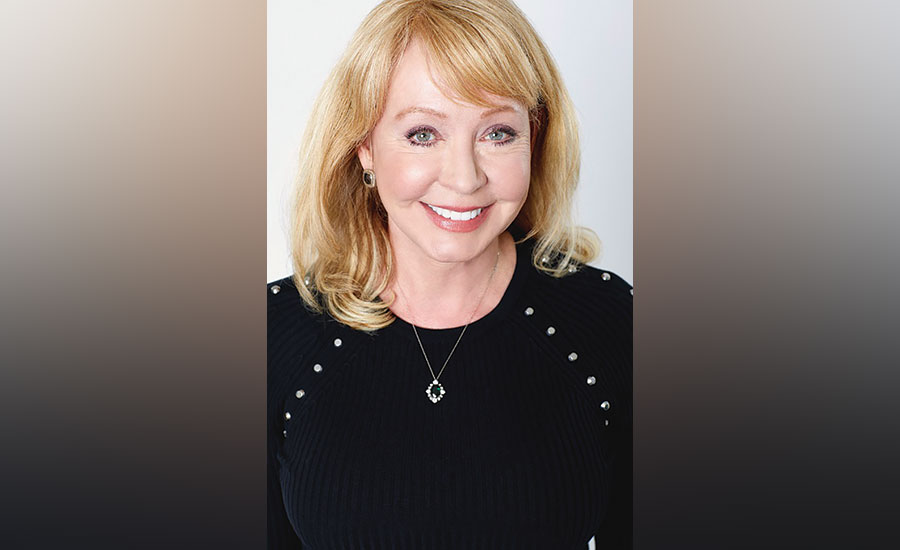 Jana Monroe, CSO at Herabalife, and says that she has full C-Suite support for workplace violence mitigation, which includes a method for anonymous reporting.

Monroe is now CSO at Herbalife, and says that she has full C-Suite support for workplace violence mitigation, which includes a method for anonymous reporting. “That method has been successful because most people don’t want to be identified with information and that alludes to ‘telling’ on people. Obviously that stifles some of the ability for us to follow up.”

At Herbalife Monroe has implemented a threat assessment team that consists of Corporate Security, Legal, HR, and Ethics and Compliance executives. “As an enterprise we have solid policies and procedures in place to protect our employees,” she says.

“Anonymous reporting is the number one technology that enterprise security should have,” adds Rodnie Williams, SVP Risk Management, Omnigo, and an enterprise security consultant. “’Telling on someone’ is not cool, but when you provide the ability to report it anonymously, it removes barriers. You also need to take into account how this new generation of workers share, deliver and consume content and information – they use mobile first. Anonymous reporting can work across multiple issues, such as mental health, in addition to working well across verticals and industries.” 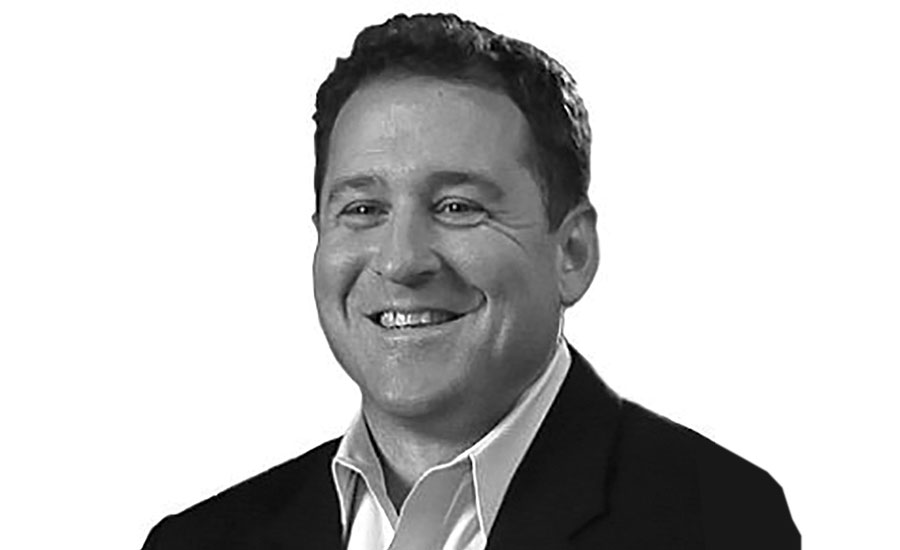 Williams also advocates investing in areas in an enterprise that have the highest probability of impacting a risk management program. “Security will put in place cameras, access control and other technologies, but most threats are coming from people who already have trusted access to our facilities. If you put into place things such as training, anonymous reporting, background investigations and drug screening, and then build around those methods, you will get earlier into the life cycle [of risks] and be able to provide earlier prevention and intervention.”