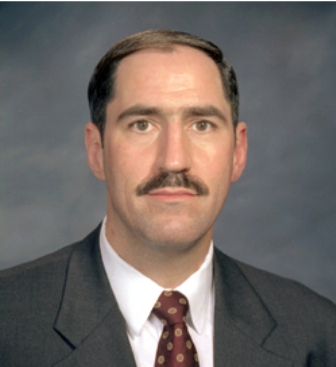 Shoppers rushing into a Long Island Walmart minutes after 5 am the day after Thanksgiving trampled and killed a temporary employee who was doing work at the store. Retail security executives who did not wish to be quoted told Security Magazine and Zalud’s Blog that such crowd control situations are not rare and trampling injuries have occurred in previous years when shoppers – left out of stores all night – rush inside when store management opens the doors to people seeking limited number of on-sale products.

One of the “doorbusters” at the Walmart stores this year was 50-inch name-brand plasma televisions. Police reports indicate that a number of people were injured in the Long Island Walmart incident. Video is making the television, cable and Internet rounds with some witnesses suggesting that the crowd turned into a mob in part when shoppers did not see what they felt was needed security outside.

“It’s called crowd inertia,” Tom Conley told Zalud’s Blog just hours after national media outlets reported on the tragedy. “It’s not all that rare. The crowd is outside and everyone pushes forward. Some people even position themselves to be pushed by the crowd to where they want to go.” Conley, president and CEO of The Conley Group, , provides security to retail businesses, among others.

In this recent situation, police reports state that, after the store's opening time, shoppers "physically broke down the doors, knocking (the worker) to the ground" damaging one of the automatic, sliding doors.

“These circumstances are the reverse of yelling fire in a theater. In this case, excited people push and shove” to get inside a facility, according to Conley. “You want to diffuse the (straight forward) inertia with stanchions and other physical measures.” Some stores also issue numbers to the first people in line to also diffuse the crowd push. Those with numbers get in first – often in single line – while others behind know that pushing won’t help until the first shoppers are handled.

Sharing a view with other retail security experts, he suggested that – when stores face special events – they need to look at things differently. “When you do something different, conduct a risk analysis that covers the new risks and vulnerabilities.”

Sir Isaac Newton first identified inertia, the property of matter that causes it to resist any change of its motion in either direction or speed. An object at rest tends to remain at rest, and an object in motion tends to continue in motion in a straight line unless acted upon by an outside force.