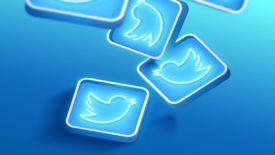 Cybersecurity researchers at CloudSEK have uncovered a set of 3,207 mobile apps exposing Twitter API keys to the public. 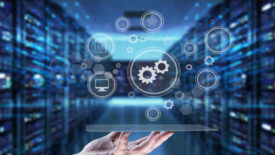 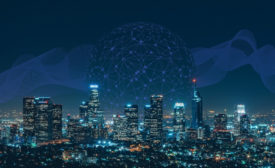 Over two million corporate secrets detected on public GitHub in 2020

GitGuardian announced the results of its 2021 State of Secrets Sprawl on GitHub report. The report, which is based on GitGuardian’s constant monitoring of every single commit pushed to public GitHub, indicates an alarming growth of 20% year-over-year in the number of secrets found.  A growing volume of sensitive data - or secrets – such as API keys, private keys, certificates, username and passwords end up publicly exposed on GitHub, putting corporate security at risk as the vast majority of organizations are either ignoring the problem or poorly equipped to cope with it.
Read More
Subscribe For Free!
More Videos