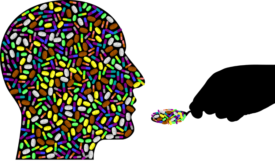 A federal opioid trial right now in West Virginia is focused on the town of Huntington, which has been devastated by the opioid epidemic. Though it centers on one area of the country, it's a test case for whether drug companies - AmerisourceBergen, Cardinal Health and McKesson - will be responsible financially for cleaning up the opioid crisis across the country. 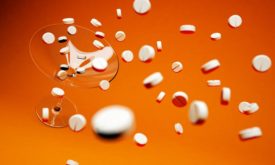 New data from the Centers for Disease Control and Prevention (CDC) indicates that 80% of drug overdoses between January 2019 and June 2019 involved one or more opioids, with three in four deaths involving illicitly manufactured fentanyl.
Read More 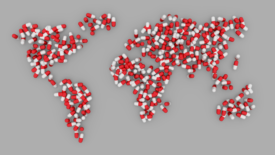 California has the lowest rate of preventable death – 35.0 per 100,000 residents – while West Virginia has the highest, at 104.2 deaths per every 100,000 residents, according to an annual list of states with the lowest and highest rates of unintentional, preventable deaths, which include poisonings – largely from drug overdoses – car crashes and falls.