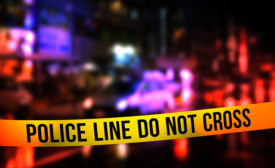 Report: Dozens Shot in Chicago Over Fourth of July Weekend

Eleven people were reported dead and at least 50 others injured from shootings over the four-day Independence Day holiday. 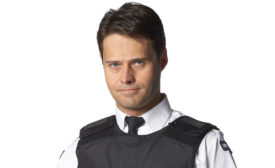 The Illinois State Police is spending $1.4 million to outfit every patrol trooper and sergeant with a video-equipped Taser that would capture footage of every instance in which the high-voltage devices are used, according to the Associated Press.

Prior to the closure of dozens of schools, the city will hire several hundred new Safe Passage workers to shuttle students to their new schools.

Police officers in a Chicago suburb might be getting a $500 bonus for a murder-free 2012, according to Aurora city council members.

In an effort to bolster police forces by 700 officers, Alderman George Cardenas has proposed a "safety and security fee" of $5 per month for every household in Chicago.

Most Guns in Chicago Crime Sold from Suburban Shops

Two stores in the suburbs of Chicago alone sold 10 percent of the weapons confiscated by Chicago police over a three-year period.

Despite being five days shorter, the Taste of Chicago food festival will see plenty of police presence to deter "anyone with an agenda," police Superintendent Carry McCarthy says.