Can a Public Entrance also be Secure?

How can you keep public buildings safer from crime?

For business owners and property managers, it remains a universal challenge: How do you ensure the security of your staff and customers during hours of operation and protect your assets once regular business hours end? The conundrum that is security and safety in public spaces seems eternal, and the violence that fuels today’s headlines only exacerbates the urgency to find solutions to securing common building entrances. 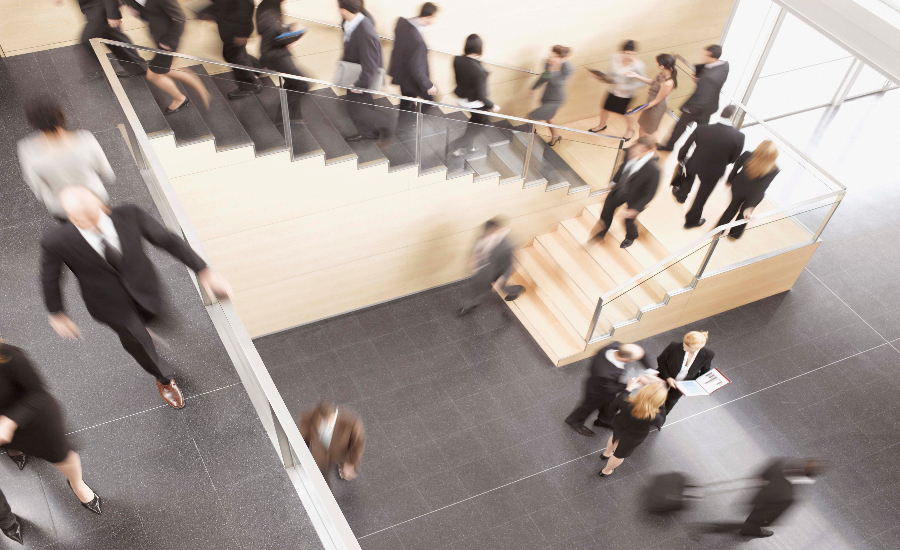 In the public’s mind, however, and that of most security directors and business owners, while the crime statistics might indicate a downward trend, in this case perception equals reality. Between 1993 and 2018, 18 of 22 Gallup surveys show that at least 60 percent of Americans believe that there is more crime in the U.S. compared to the year before, while a Pew Research Center survey taken in late 2016 said that 57 percent of registered voters in the U.S. believe crime had escalated since 2008 countering both FBI and BJS data showing the double-digit drops in both crime areas.

Mitigating Risk at the Main Entrance

Whether the security risk is real or perceived, there is no argument that a comprehensive and strategic approach to potential threats at a facility’s main entrance is crucial. All public buildings that absorb heavy foot-traffic like libraries, museums, government offices, court facilities, urban high-rises, retail stores and banks must insulate themselves from the tangible impact of crime that inevitably could result in brand damage, property loss, disruption of business or service and potentially even legal liabilities. 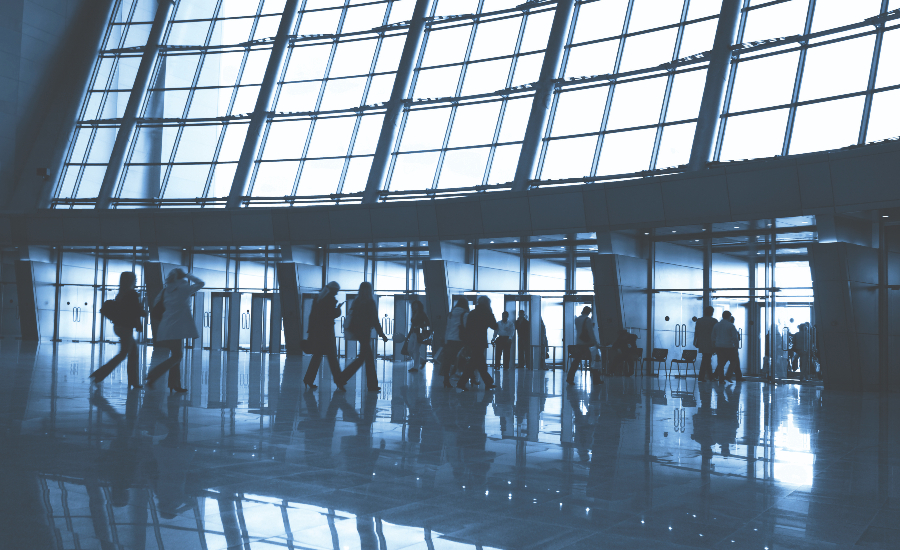 When weighing their options, if management relies on video surveillance and guards alone, a bad actor can still penetrate the building and cause potential harm. Imagine a flash mob or protestors, or a woman being pursued from the parking lot by a mugger, or armed people trying to get inside. In these situations, you need something that can handle normal public traffic throughout the day but can also potentially stop ingress of obvious bad actors.

Having said that, once the public is inside the building, you can have further access controls in place to control who can go where and deter crime. For example, visitors can check in or register at a front desk and then use issued credentials to enter through security turnstiles to go deeper into the building. This trend is starting to take hold in libraries, hospitals, museums and so on. But, this article will focus on the main entrance itself and how you can have public access but also some level of control and security.

So, what is usually the most vulnerable point in a public building? In almost every instance it is the exterior door which is often a public entrance during hours of operation. Being able to control the flow of traffic at a main entrance increases the probability of staving off dangerous encounters and violent behavior if front desk personnel or security guards can remotely lock down the exterior entrance.

The most typical solution specified by A&Es is manual revolving doors for new construction because they save space and energy while elevating the prestige of a building. They are “always open” to pedestrians and “always closed” to the outside elements, creating comfortable and draft-free building interiors. 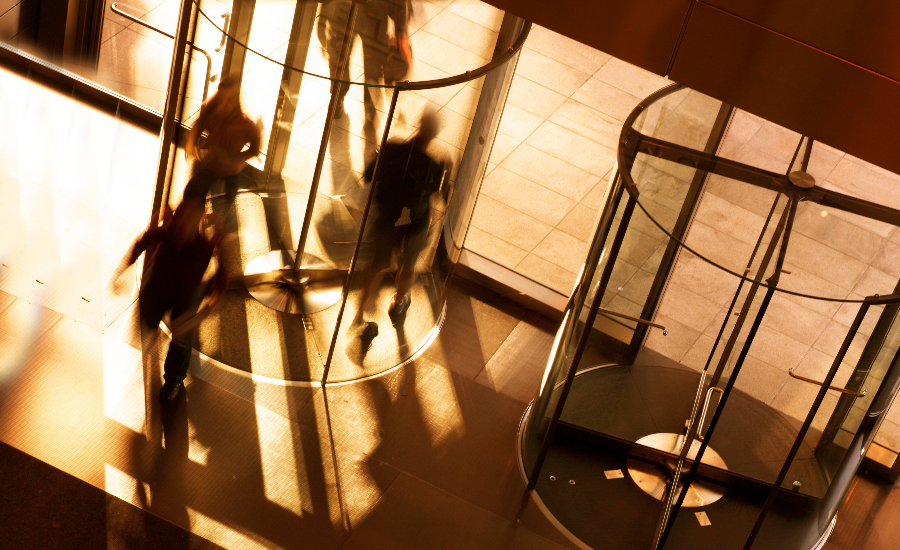 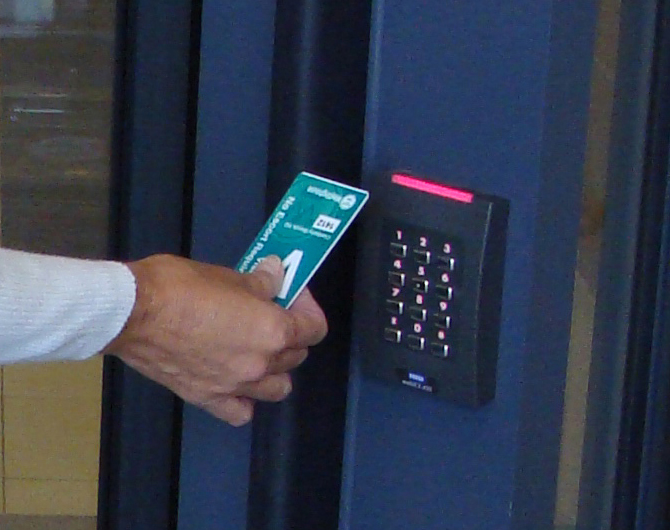 While the statistics indicate we are in a period of relatively safer streets and lower crime, public buildings must remain vigilant in protecting visitors, staff and assets from criminal acts that can occur due to intrusion. There is too much liability that cannot be ignored. With the new security options that are available today on manual revolving doors, these doors have become an innovative way to increase security at the building envelope where unrestricted access and ease of use are required. In addition, a great side benefit is their ability to also significantly reduce air infiltration from the outside and save energy, even at the busiest entrances.

Glen Tracy has been employed at Boon Edam for over 17 years and has held various leadership roles within the outside sales group, including Regional Sales Manager positions in the Midwest and Southeast, National Distribution Manager, and currently serves as National Sales Manager for Architectural Revolving Doors. Glen has a long history of working closely with architects, glazing contractors, consultants and key customers across several verticals since 1986.