This website requires certain cookies to work and uses other cookies to help you have the best experience. By visiting this website, certain cookies have already been set, which you may delete and block. By closing this message or continuing to use our site, you agree to the use of cookies. Visit our updated privacy and cookie policy to learn more.
Home » Upgrading Surveillance to Improve Patient Care
Case Studies (Physical)Hospitals & Medical Centers
CentraCare improves patient care and strengthens security with Axis network cameras 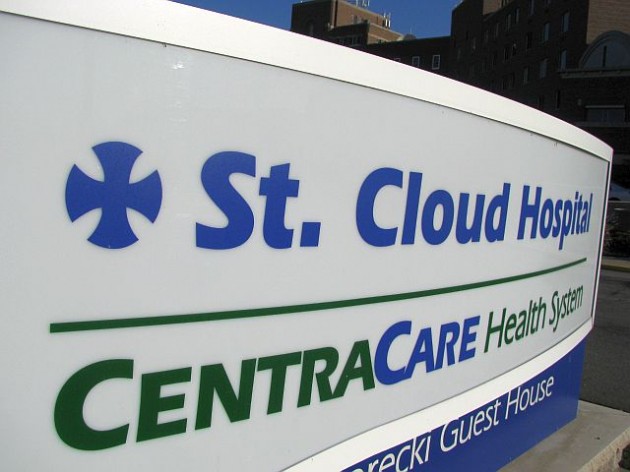 The growing CentraCare umbrella encompasses four hospitals, four long-term care facilities, nearly a dozen clinics and numerous specialty services throughout Minnesota. Yet its disparate security systems and old technologies at various properties raised concerns about potential risk and liability. Some facilities used DVR-based analog CCTV systems, and some relied solely on the presence of security staff. They needed to integrate surveillance between sites and centrally monitor all cameras.

While risk management was the initial impetus for tightening security, CentraCare began using the cameras for patient care and safety as well. For instance, security officers monitor multiple high-risk patients in the emergency and psychiatric evaluation rooms with HDTV-quality AXIS P3304 Fixed Dome Network Cameras. This allows them to respond immediately to a situation like an unruly or restless patient without having an officer in every room.

CentraCare has now deployed AXIS P3353 Fixed Dome Network Cameras with color-at-night Lightfinder technology along the third floor hallways of St. Cloud Hospital.  This ward was a priority since it houses newborns, infants and moms. Even with the hallways dimmed at night so patients can rest, AXIS P33 Series with Lightfinder delivers crisp, true-color fidelity in low light. They also monitor helipads and ambulance bays with AXIS P3343-VE Fixed Dome Network Cameras.

Webinar: How Video and Audio Monitoring Can Improve Patient Care