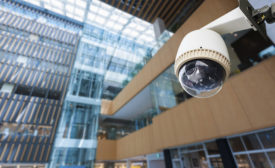 Astronauts on the International Space Station inserted an effervescent tablet in a floating ball of water to test a new device that can record four times the resolution of a normal high-definition camera. 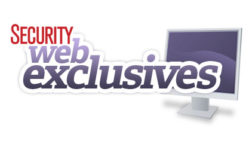 How to Provide Usable Evidence that Stands Up in Court

Mark S. Wilson Fred Zagurski
When all is said and done, there are three variables in providing the type of recordings that the courts want.
Read More

4 cybersecurity threats that organizations should prepare for in 2022