While fortifying sidewalks and building perimeters may mitigate risks, don’t forget the impact on everyday functions.

Between 2016 and 2017, 724 people were killed by vehicular terrorist attacks, according to The Risk Advisory Group. Terrorist groups like ISIS and Al Queda regularly instruct their followers on how to commandeer large vehicles to attack crowds of people, leading enterprise security professionals to reevaluate security at the perimeter. For example, following a terrorist group posting a picture of tourists outside the Bellagio fountains in Las Vegas, recommending a vehicular attack on the crowds, city officials in Clark County, Nevada, undertook a $4 million project to install hundreds of bollards along the Las Vegas Strip.

“This project accomplishes two things: it improves the security for crowds, as well as the safety for pedestrians,” says Rob Reiter, co-founder of the Storefront Safety Council and Chief Security Consultant to Calpipe Security Bollards. “Terror by truck isn’t the only vehicular threat to sidewalks; you could have user error or someone driving recklessly that could cause damage accidentally.”

Following a threat or incident, however, it’s easy to follow the knee-jerk reaction to add perimeter security as quickly as possible, but standard Jersey barriers, bollards and concrete planters aren’t always the best fit for the facility or the neighborhood, and it’s worth taking time to consider the urban planning aspect before committing to a permanent solution. 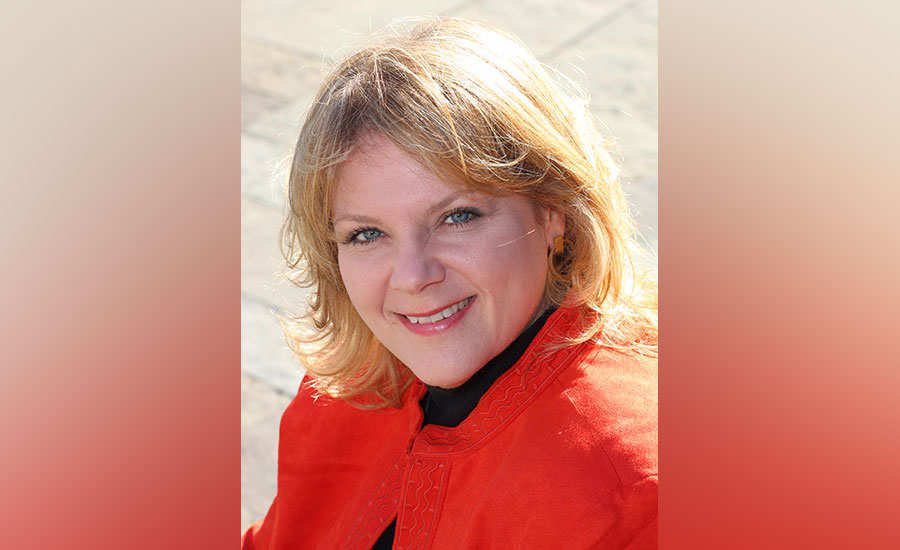 A treasure trove of examples of how urban planning can intersect with good security design can be found around Washington, DC. The National Capital Planning Commission (NCPC) developed a National Capital Urban Design and Security plan to provide guidance on perimeter security and public realm needs. Elizabeth Miller, Director of the Physical Planning Division for the NCPC, says “Our focus early on was to determine how to maintain public spaces as being and feeling open and accessible in a democratic society while also ensuring we’re protecting the assets we need to. We look at the urban design of different areas, what the uses of buildings are and how they relate to the street, what the setbacks are (how far the buildings are from the edge of the sidewalk), and what the assets are within a landscape. From there, we can look for solutions that make sense for those areas’ urban context.”

Sometimes this means hardening the buildings themselves, and sometimes it involves looking into street furniture options.

According to Reiter, street furniture is an object that has been hardened and that creates a space smaller than what a vehicle can pass through, including concrete blocks with statues on them, large trees, light poles with a bollard-like base, large planters and stone or concrete benches. 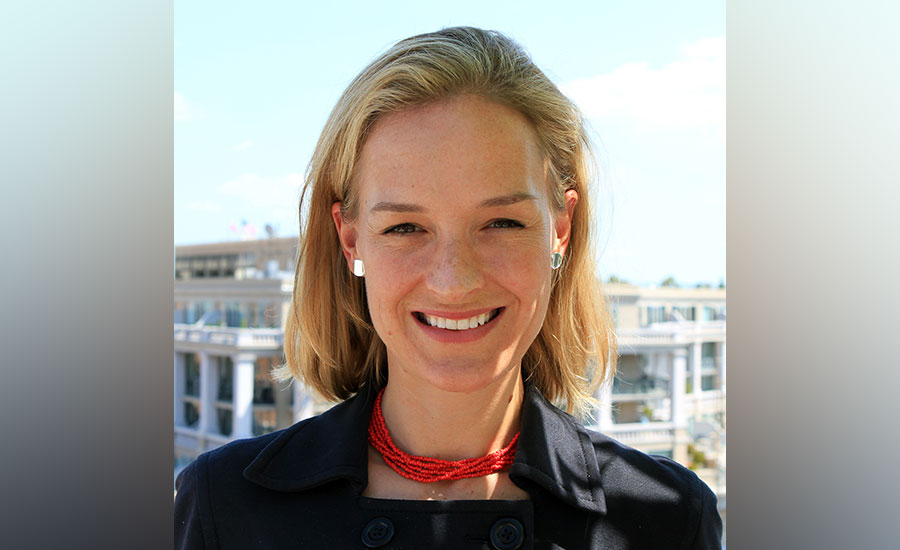 Diane Sullivan, Director of the Urban Design and Plan Review Division of the NCPC, says that having more space away from the curb gives enterprises far more room to develop unique and publically functional security barriers. At the National Air & Space Museum on the National Mall, the walls of a large fountain out front were hardened, adding a security function to the water feature. For the Harry S. Truman Building, headquarters of the State Department, perimeter security bollards were incorporated into stormwater management areas, so the bollards are moderately concealed among the foliage and trees.

“One thing that worked recently for the Department of Commerce was instead of having one long line of bollards along a very long block – which would make the street look even longer and more monotonous – they broke up where the bollard line is, so it undulates back and forth, which is a much better design approach,” Sullivan says.

“In some areas where we still have bulky, fortified perimeter security, residents and workers get used to it, but visitors tend to avoid those blocks, especially if there’s a guard standing outside,” Miller says. “They’re not sure if they’re allowed to be there.”

“From an urban design point of view, you really want the security elements to be included but not override all the other things that go on in public spaces,” adds Rob Rogers, FAIA, Founding Partner of Rogers Partners Architects + Urban Designers in New York City. Rogers previously worked on projects such as street security outside the New York Stock Exchange and in Battery Park City. For the Stock Exchange, Rogers designed what he calls a “NOGO barrier,” what looks like a sculptural interpretation of a multifaceted copper boulder. The bollards are carefully engineered in terms of their weight, size and placement to be able to protect the building, however, “if you’re going to put a big mass like that out on the street, what you want is for it to be visually minimal, so it has slightly reflective angled surfaces, so you can sit for a minute to tie your shoe or something. We try to let all those simple daily activities be as informative to the end design as the intense security engineering criteria. To me, that’s what architecture is – finding that balance.”

Rogers notes that the chance of a barrier actually being used for its intended security purpose – stopping a vehicular attack – is minimal, but the reality of it existing on the street, in the public space and being interacted with by the public is 100 percent, so transforming security devices into public amenities can enhance the area instead of just protecting it.

For example, during his work on Battery Park City, New York State Route 9A runs through the area, and it must include a traffic management barrier to separate vehicular traffic from pedestrian or cyclist traffic, as well as the buildings. Rogers advocated for adding a second barrier between the street traffic and the buildings, both to protect the facilities (a vehicle would have to crash between two barriers to reach its target) and to provide a public service. The second barrier did not have to comply with state highway regulations regarding the height of the wall, so Rogers could install something bench-height instead of fence-height, so pedestrians and office workers could use it as a common space, an amenity of the area.

“If there is an opportunity to take a more holistic look at the building, the site, the landscape, it’s really important to do so, and you get a much better design approach,” says Sullivan.

When planning perimeter security additions,
a few things to bear in mind:

The Most Influential People in Security 2018

Claire Meyer is a former Managing Editor for Security magazine.

How the Latest Insurance Trends Help in Disaster Planning

How to Protect an Ever-Expanding Perimeter

How to Increase Service and Safety with Perimeter Security