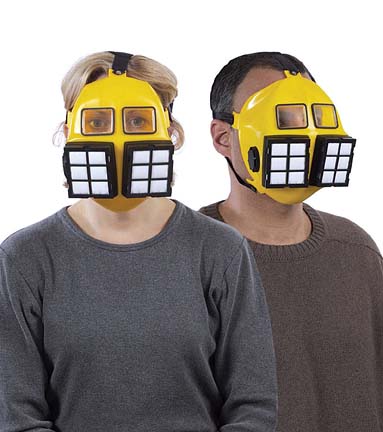 Will hotel employees one day work equipped with escape masks? Among gear already marketed: the Potomac Emergency Escape Mask, I.B.N. Protection Products, New Rochelle, N.Y. It offers certified protection for biological and chemical terror threats - including anthrax, cyanide, sarin and smallpox. For information, visit www.ibnprotection.com or e-mail info@ibnprotection.com.
The response of the Israeli business community to the current terrorist crisis is not uniform for a number of reasons.

While the tourist industry was immediately and gravely threatened, high-tech companies, which already have issues unrelated to terror, were confronted with problems with a longer fuse – the eventual loss of customer or investor confidence, for example.

The following is an interview by Carrison with Ami Hirschstein, CEO, Dan Hotels Corp. The Dan Hotels Israel has 13 hotels including the unique King David hotel in Jerusalem, known worldwide. 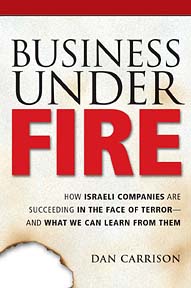 Business Under Fire: How Israeli Companies Are Succeeding in the Face of Terror – and What We Can Learn from Them comes from AMACOM, the American Management Association, New York. Packed with fascinating first-person accounts from CEOs, managers and in-the-trenches employees who have been through it all, the book contains hard-won insights every business and security organization can appreciate. Book ordering information at www.amacombooks.org.

not three or four years, that surprised me – but I thought it would last six or eight months.

I thought it was important to define the situation. We held an association meeting of hotel owners; everybody wanted to talk about the effect of terror on the tourist cancellation rate. But to me, the cancellation rate wasn’t the whole story. I’ve lived through lots of wars here, and people don’t necessarily cancel; they just don’t come – they’re no-shows. What counted was the occupancy rate.

So we all made predictions. I predicted the occupancy rate would drop from 85 percent to 30 percent. This was very early in the crisis, remember, and some owners laughed. As it turned out, it dropped even lower. 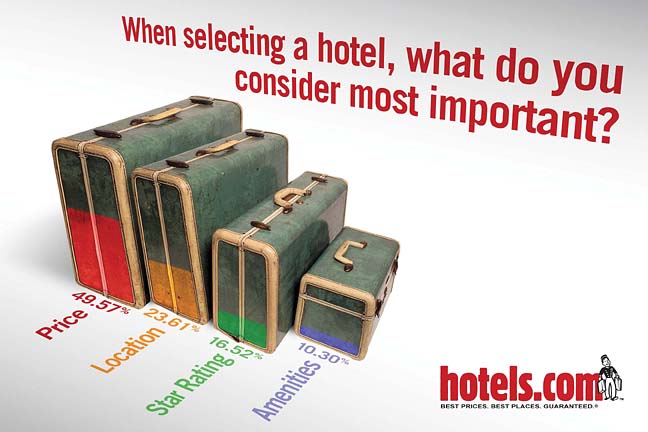 The Las Vegas hotel strip has allegedly been identified as a terror target. New construction, for instance, Project CityCenter, a new multi-billion dollar project announced by MGM MIRAGE, now has multi-million dollar investment in security equipment. This 66-acre site in between Monte Carlo and Bellagio in the heart of the city’s famed Strip is the largest privately funded development in the country.
Hirschstein: When the intifada began, I had a feeling it would be long term –

Hirschstein: Here’s what we had: thirteen hotels, 3,200 rooms, 3,500 employees. We fired a thousand employees, immediately. After two months, I checked income against expenses and saw that we had to reduce the layers of management. The assistant managers were let go…Yes, I know it sounds harsh. But that was the way it was. We were in the greatest crisis of our industry. Immediately after the intifada, occupancy dropped from 85 percent to 50 percent. Then, one week after the bombing at the Dolphinarium, occupancy dropped from 50 percent to 25 percent. Then it dropped even lower; we had hotels with 300 rooms with maybe 30 or 40 rooms occupied.

Hirschstein: There is no “day after.” I don’t believe that something will happen that will suddenly put us where we were. But there will be a point of change, where the down arrow finally stops its downward path and turns in the other direction.

I think we are at this point now. There may not be peace, but I’ll settle for nonwar. True peace may be generations from now, made by people who have forgotten our differences. 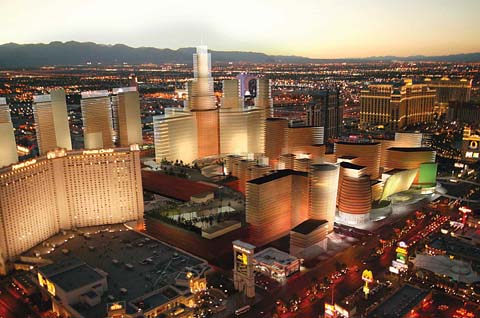 A recent study of hotel guests indicates that price is still the top consideration. But location – and the location’s safety and security – are nearly as important.

Ami’s point about the importance of defining the situation, as fundamental as it may sound, cannot be taken for granted.

There are managers, even in Israel, I discovered, who do not put “terrorism” up on the board along with all of the other obstacles a business plan is designed to overcome. Some managers I interviewed gave me the impression that, because it has gone on for so long, terrorism has become, in their minds, like the weather – not subject to personal control. It is also a difficult topic to introduce without fear of being associated with negativity. No one wants to stand before a board of directors or an audience of investors and give the impression that one’s business is under siege.

Much can be learned from an accomplished business leader who finds his back against the wall. The problem, I realized, was in the transmission of the message. It’s one thing to read, for example, about a mountaineering technique for crossing a bottomless crevasse and quite another to actually feel the cold wind as one tries not only to cross, but not to fall. Interviewing Ami Hirschstein, I was feeling that cold wind.