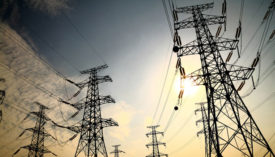 More than a year after a major sniper attack at an electrical substation near San Jose, a new security breach has been reported. 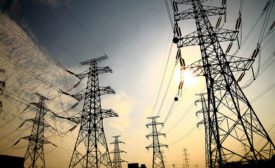 An April attack on Silicon Valley’s phone lines and power grid was terrorism, according to former Federal Energy Regulatory Commission chairman Jon Wellinghoff said Wednesday. The FBI has released multiple statements that is has found no indications to support this claim, but Wellinghoff says he reached his conclusion after consulting with Defense Department experts about the attack, which involved snipping AT&T fiber-optic lines to knock out phone and 911 service, and firing shots into a PG&E substation, causing outages, an Associated Press article reports.