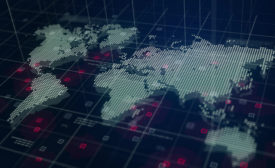 Ransomware attacks have been increasingly in the headlines—and reaching historic levels of impact with the recent Colonial Pipeline and Kaseya attacks. Findings from the State of Cybersecurity 2021, Part 2 survey report from ISACA in partnership with HCL Technologies show that 35% of respondents report that their enterprises are experiencing more cyberattacks, three percentage points higher than last year.
Read More 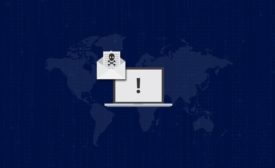 In the aftermath of the Colonial Pipeline attack, global IT association and learning community ISACA polled more than 1,200 members in the United States and found that 84% of respondents believe ransomware attacks will become more prevalent in the second half of 2021. The Colonial Pipeline attack caused massive disruptions to gasoline distribution in parts of the US this month, resurfacing preparedness for ransomware attacks as a front-burner topic for enterprises around the world. Colonial reportedly authorized a ransom payment of US $4.4 million. In the ISACA survey, four out of five survey respondents say they do not think their organization would pay the ransom if a ransomware attack hit their organization. Only 22% say a critical infrastructure organization should pay the ransom if attacked. 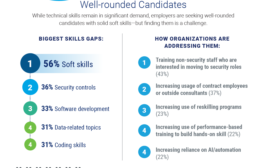 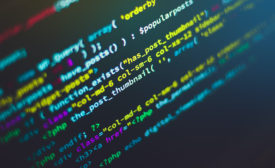 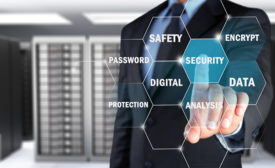 According to new ISACA research sizing up the tech landscape of the 2020s, the evolving relationship between artificial intelligence, automation and humans is expected to create promising opportunities in the tech workforce while simultaneously presenting sobering concerns for the general public.
Read More 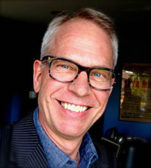 David Samuelson has been named CEO of ISACA, a global association with members working in IT audit, governance, risk and security.

The 5 Biggest Barriers Faced by Women in Tech

Wage inequality compared to male colleagues, workplace gender bias and a shortage of female role models are among the main barriers faced by women working in the technology field, according to a survey by technology association ISACA.