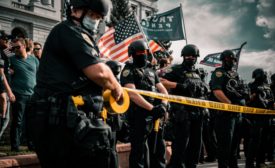 How DHS intelligence strategy has changed since January 6

In a hearing by the House Intelligence Committee, John Cohen, Head of the Department of Homeland Security (DHS) Office of Intelligence and Analysis explained steps that DHS has taken to prevent domestic terrorism and violence since the U.S. Capitol building was breached by rioters on January 6, 2021. 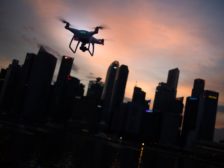 The threat of commercial drones to nation-states and enterprises along the globe pose is both physical and digital — and it’s very real. 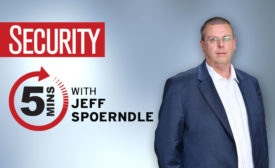 Jeff Spoerndle, Vice President of BEST Crowd Management, who has led efforts to ensure training is provided to employees on emergency response in a high-threat situation, discusses the potential threat of domestic violent extremism at large events and critical safety considerations for venues. 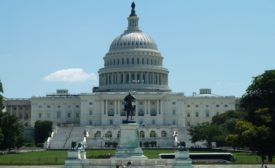 The aftermath of the Jan. 6 attack on the United States Capitol has led to the emergence of a new broad, anti-government conspiracy theory spreading on social media that is dovetailing with anti-vaccination and anti-public health extremism, according to a new report by Rutgers’ Miller Center for Community Protection and Resilience.
Read More 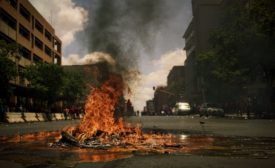 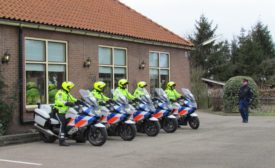 Orlando has received $3.8 million in grant funding under the Department of Homeland Security’s Urban Area Security Initiative (UASI). The funds will go toward training first responders, as well as preparation and prevention of potential terrorism incidents, including domestic terrorism. 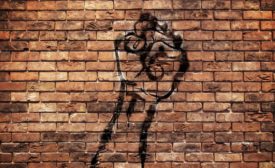 The Department of Homeland Security will allocate $1.8 billion in grants to state and local jurisdictions to protect against terrorism and other disasters, with at least $77 million specifically going toward combatting domestic violent extremism.

Family affiliated extremism and the siege at the U.S. Capitol

Some 200 individuals have been charged with federal offenses connected to the siege at the U.S. Capitol on January 6, 2021. Among them are at least 15 examples of family affiliated extremism. These instances include: five sets of husbands and wives; two cases of fathers and sons, mothers and sons, brothers, and cousins; and an instance of father/daughter and brother/sister participation. Although of a different strain and less serious offenses—none specifically terrorism nor involving murder —such kin-connected radicalism is neither a new phenomenon nor one unique to the United States or elsewhere. 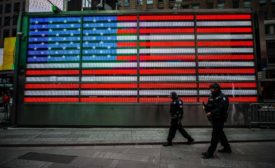 David Pekoske, Acting Secretary of Homeland Security, has issued a National Terrorism Advisory System (NTAS) Bulletin after consultation with the intelligence community and law enforcement partners. There is currently a heightened threat environment across the United States that is likely to persist over the coming weeks. DHS does not have any information to indicate a specific, credible plot; however, violent riots have continued in recent days. DHS says they remain concerned that individuals frustrated with the exercise of governmental authority and the presidential transition, as well as other perceived grievances and ideological causes fueled by false narratives, could continue to mobilize a broad range of ideologically-motivated actors to incite or commit violence. 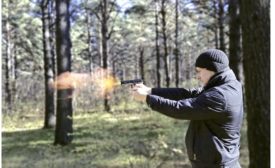 ON DEMAND: Security leaders need to accept and act on this reality and take measured and thoughtful steps to mitigate the risk and train staff about the growing likelihood of such violent incidents in their facilities and workplaces.

Nominate the top cybersecurity leaders in the security industry

Video security is no longer just about record and retrieve, or simple video analytics-driven alerts.
View All Submit An Event