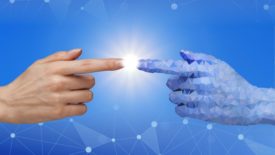 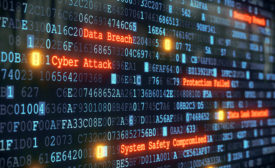 In this year’s Cyber Security Predictions, the WatchGuard Threat Lab has imagined the top cyber attacks we’ll see in 2020 and has also provided tips for simplifying your approach to stopping them. 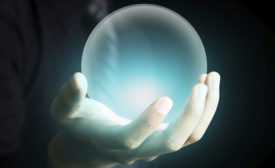