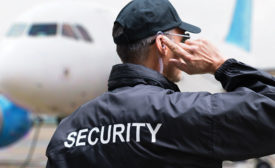 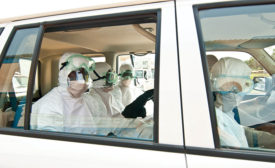 Is Your Enterprise Ready for the Coming Pandemic?

Mark Linderman
How do enterprise security professionals ensure that if the worst should happen, they can sustain their operations indefinitely to ensure the safety of those they are called to protect?
Read More 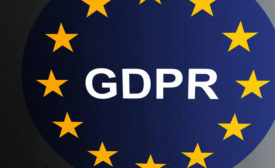 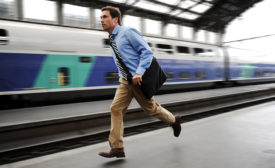 Michael Abboud
Business continuity does not have to be complex, nor should it burn a hole in your IT budget. Standby virtual desktops offer a sensible alternative to maintaining and updating physical desktop computer infrastructures – at a fraction of the cost.
Read More 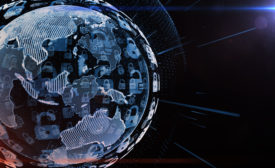 With estimates hovering around the $1 trillion mark for security products and services spending in the next five years, according to Cybersecurity Ventures’ Cybersecurity Market Report, it’s no wonder security executives are on the lookout for best practices for global integration. The best approach is for security systems integrators to invest in and embed with their global customers to provide consistency and serve as their single point of contact for all their systems integration needs. 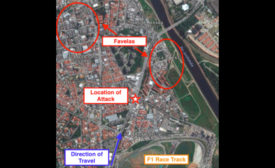 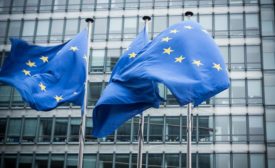 Preparing for the GDPR: What Security Needs to Know Now

The famous countdown clock in Times Square has just ushered in 2018, but there’s another clock that’s ticking – the one that marks the coming of the European Union’s General Data Protection Regulation (GDPR). This new set of stringent rules governing data protection massively impacts organizations around the world. Is your enterprise prepared? 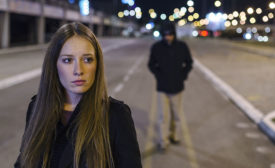 “Oh C.R.A.P. I’m about to get mugged.”
Mark Deane
When you travel abroad for business, there is a good chance you will be identified as a foreigner. Your highest risk is often not terrorism or espionage, but mugging or theft. What can you teach your employees to keep them alert and prepared?
Read More 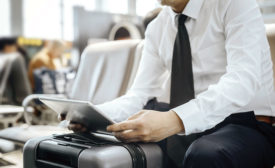 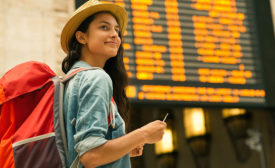 The Difference Between Duty of Care and Travel Risk Management

Danny Kaine
With approximately 40 percent of air travel being for business purposes, companies have hundreds of thousands of employees travelling to thousands of cities around the world on a daily basis. Keeping them safe is of utmost importance, and having a reliable travel risk management program and duty of care policy in place is essential for any business.
Read More
Previous 1 2 3 4 5 Next
Subscribe For Free!
More Videos